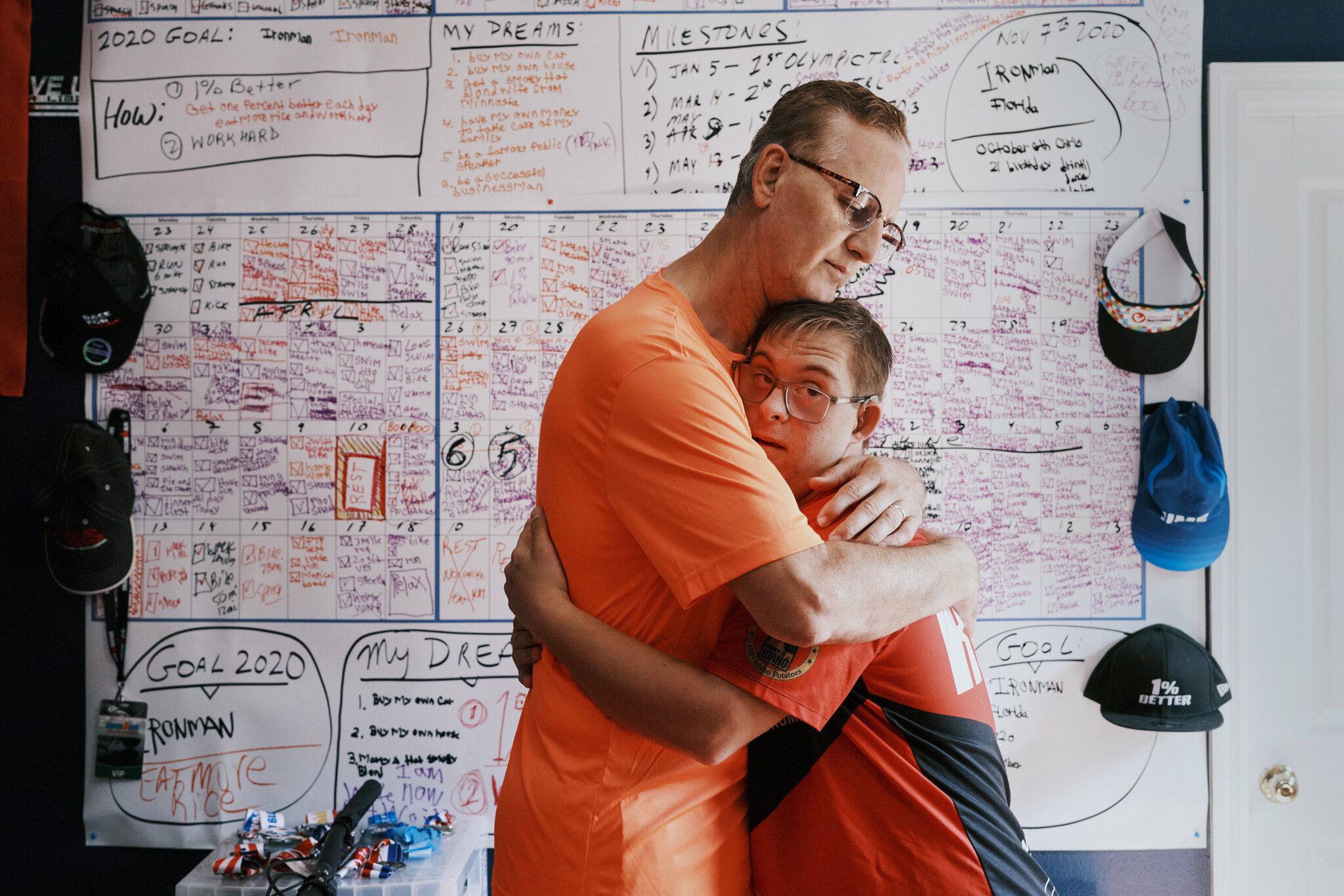 21-year-old triathlete Chris Nikic did not complete the Ironman Triathlon in record time, he did set a new world record—Nikic became the first competitor with Down Syndrome to successfully cross the finish line. The feat had not previously been accomplished in all of Ironman's 42-year-long history.

"You have shattered barriers while proving without a doubt that anything is possible tweeted the official Ironman Triathlon Organization. "We are beyond inspired, and your accomplishment is a defining moment in Ironman history that can never be taken away from you."

Nikic's efforts earned him a spot in the Guinness Book of World Records as the first person with Down Syndrome to become an Ironman.

"Being the first person with Down's Syndrome is a great feeling," Nikic said. "I can prove to kids that if I can do it, they can do it, too."

His father, Nik, hopes that his son's achievements will inspire other parents of those with Down Syndrome. "We want them to realize earlier that their child is a blessing, and they can live an amazing life," he said.

Nikic trained between four and six hours a day to prepare for the event, and all of his hard work certainly paid off.

"Goal set and achieved," Nikic posted to social media. "Time to set a new and bigger goal for 2021."