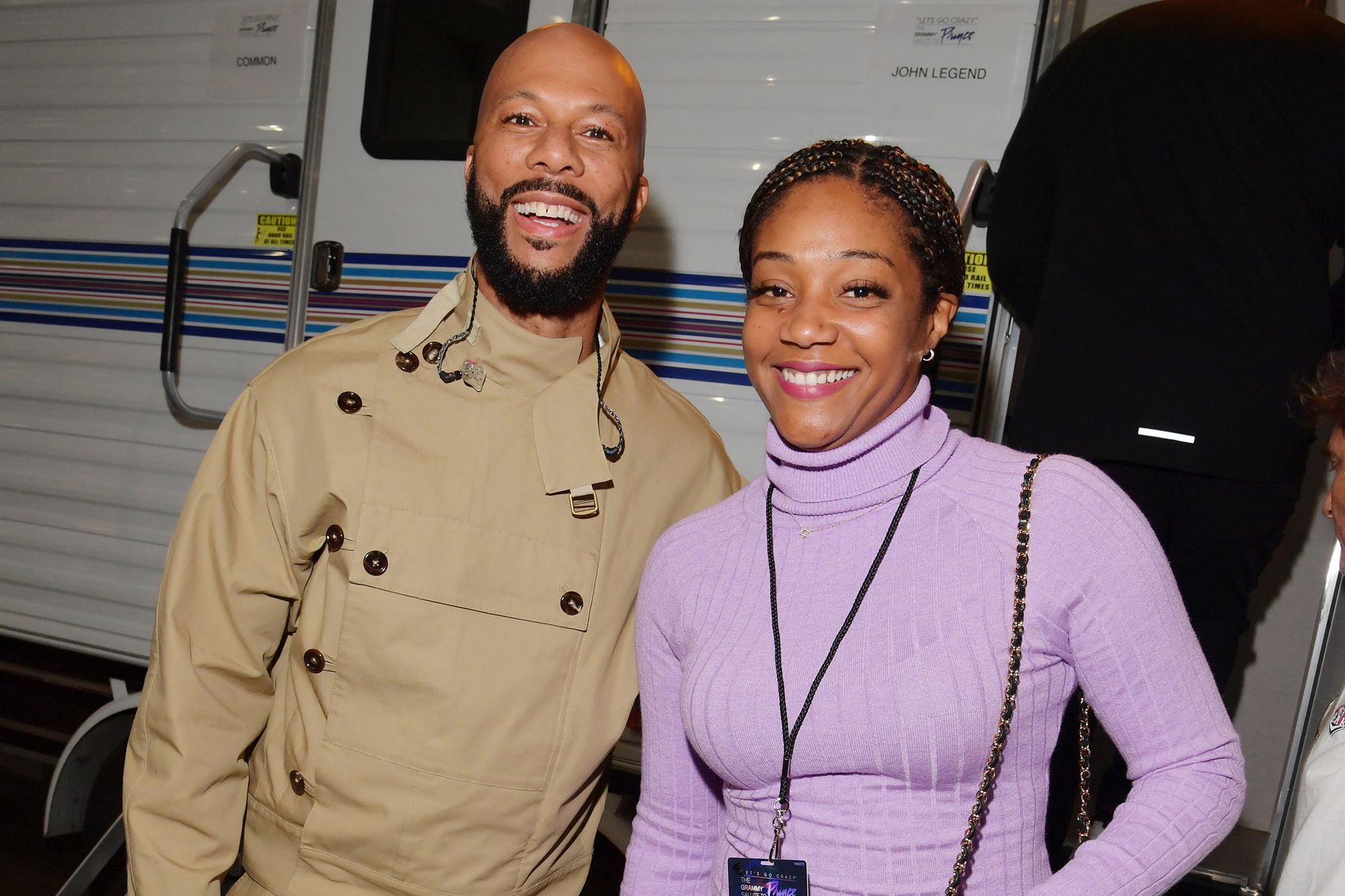 Some couples may have been feeling the strain of quarantine during the coronavirus lockdown, but others are thriving—and that includes Tiffany Haddish and Common.

The couple began dating toward the beginning of quarantine and are still going strong. In an interview with comedian Steve-O, Haddish has confirmed that The Kitchen co-stars are doing better than ever.

Haddish met Common in 2018 when he played her love interest in Girls Trips. The pair were platonic friends until this year when Common and Haddish were both approached by Bumble to become spokespeople for the dating app. 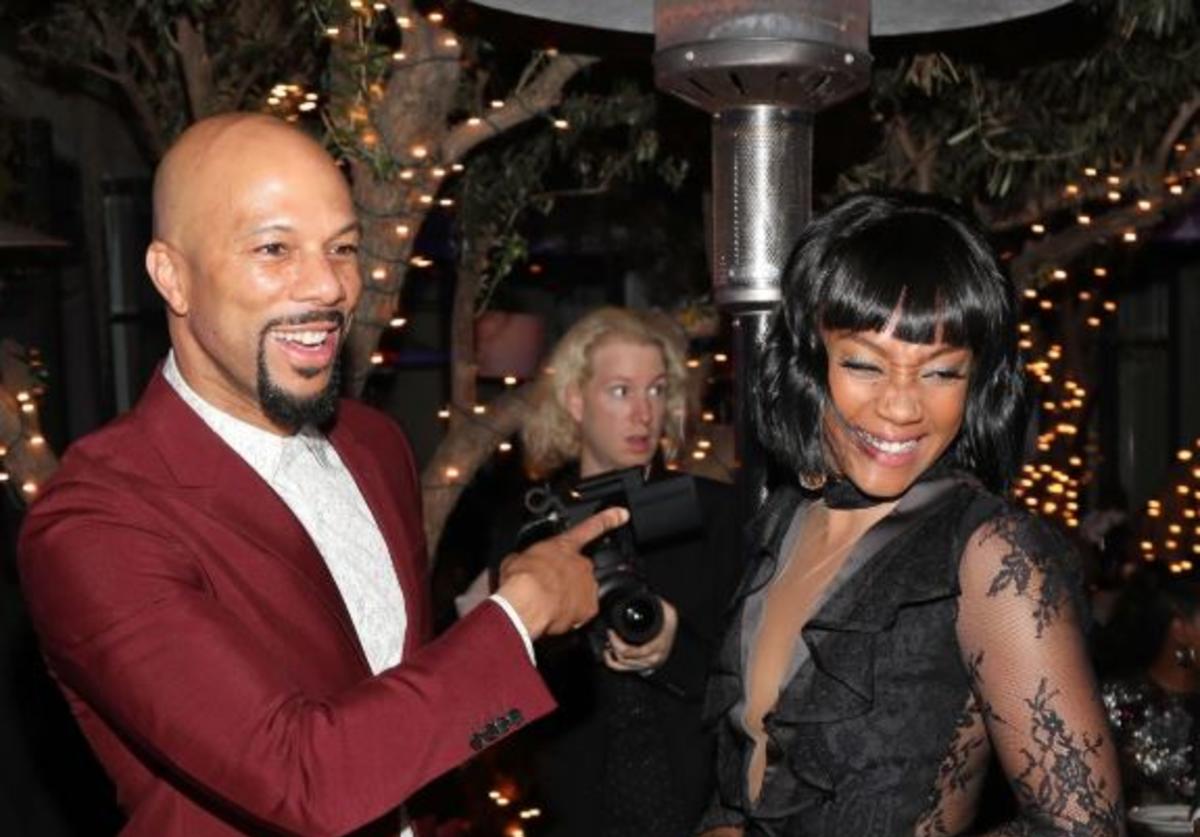 The pair were quarantining separately, were "tested for everything," and have since been isolating together. Haddish said that this is her first time dating a celebrity.

"This is hands down the best relationship I've ever been in," she said. "I've lost 20 pounds since I've been in this relationship. I feel more confident in me and it's not him that's doing it."

"I'm just way happier and it's, like, knowing that I got somebody that cares about me, that really has my back," Haddish continued. "It seems like he does anyways, and I love it. I love him."