These Are The Most Overrated Bands of All Time

Big disclaimer: saying that these bands are overrated does not mean that they are bad. It just means that they might get a little too much credit, or their image was ruined by big music executives looking to make big money. That being said, feelings will be hurt... 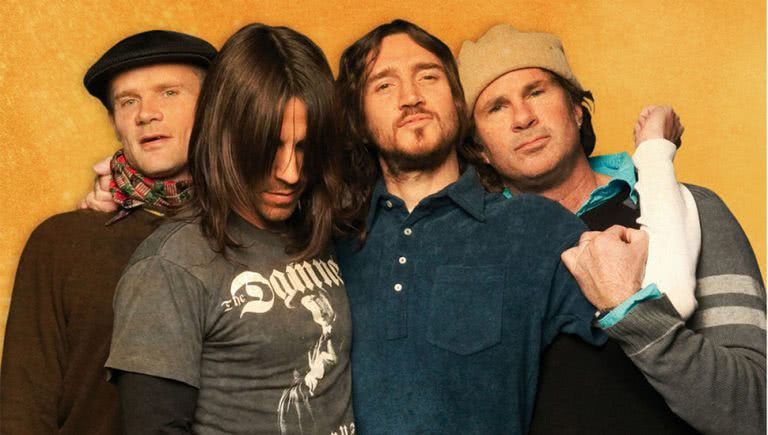 Their popularity makes sense. They were care-free surf punks living in California and singing about it. They have a lot of fun songs to bop around to. In fact, they were the soundtrack for every teenager's life in the 90s. So what makes them so overrated now? 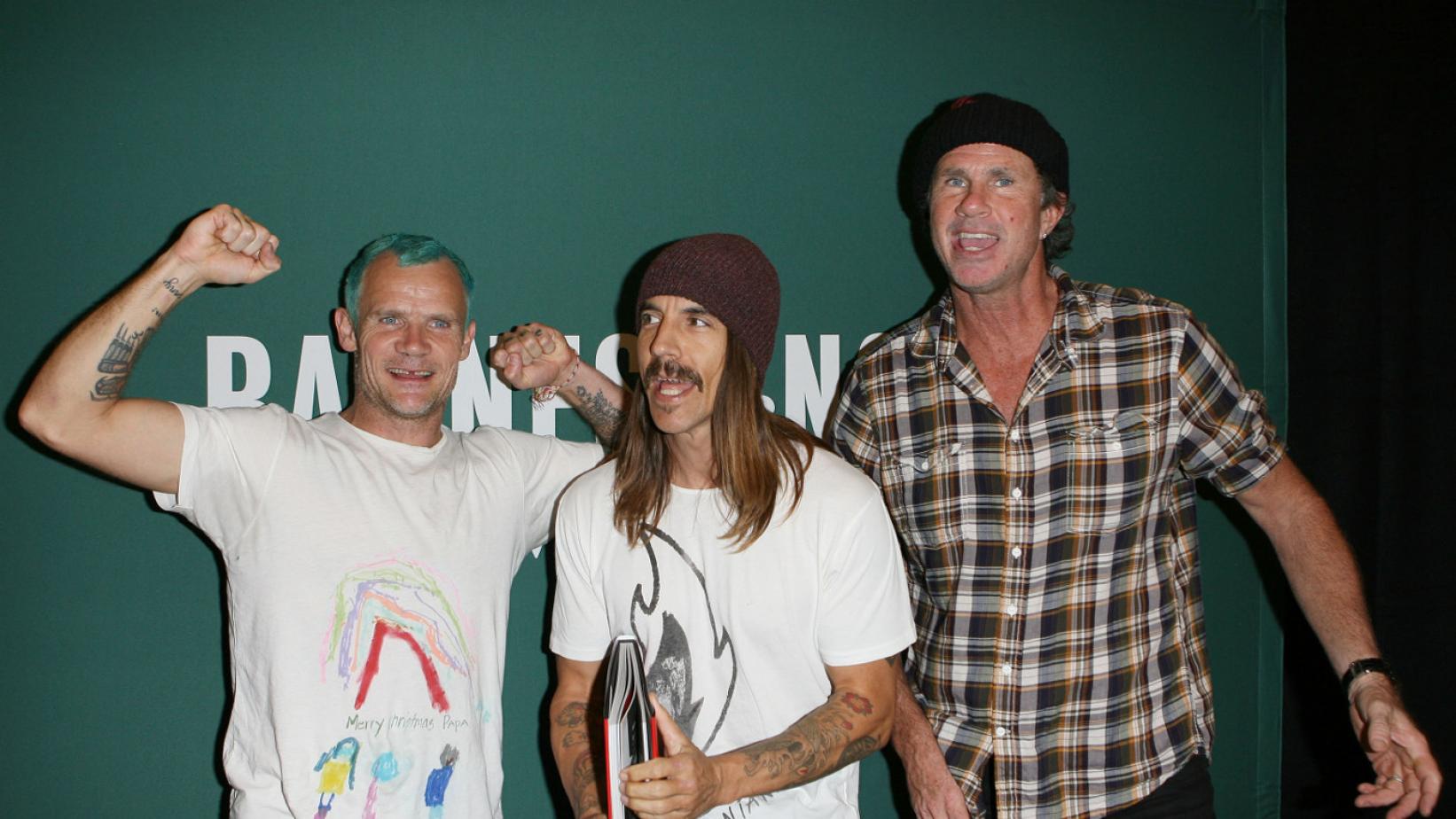 "Now" is the keyword in that question. They were popular back in the day, but their time has surely passed. So why are alternative rock stations constantly playing their music? Get a new soundtrack! 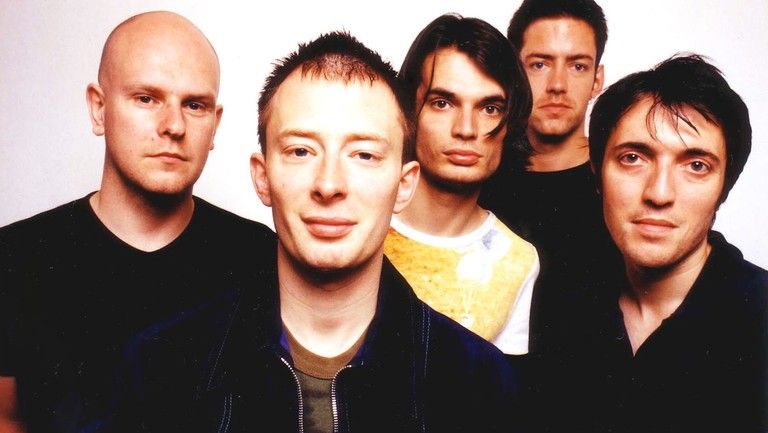 Some people love Radiohead, while others totally hate them. Admitting an affinity for Radiohead is usually a room-splitter just because of how controversial they are to like.