Three-Year-Old Rescued After Days in the Woods

Three-year-old, Casey Hathaway, went missing last Tuesday from his great-grandmother’s backyard in Ernul, North Carolina. He was playing outside with his two siblings when a relative called them inside and he was nowhere to be found.

After 45 minutes of searching, the family called 911 for help. 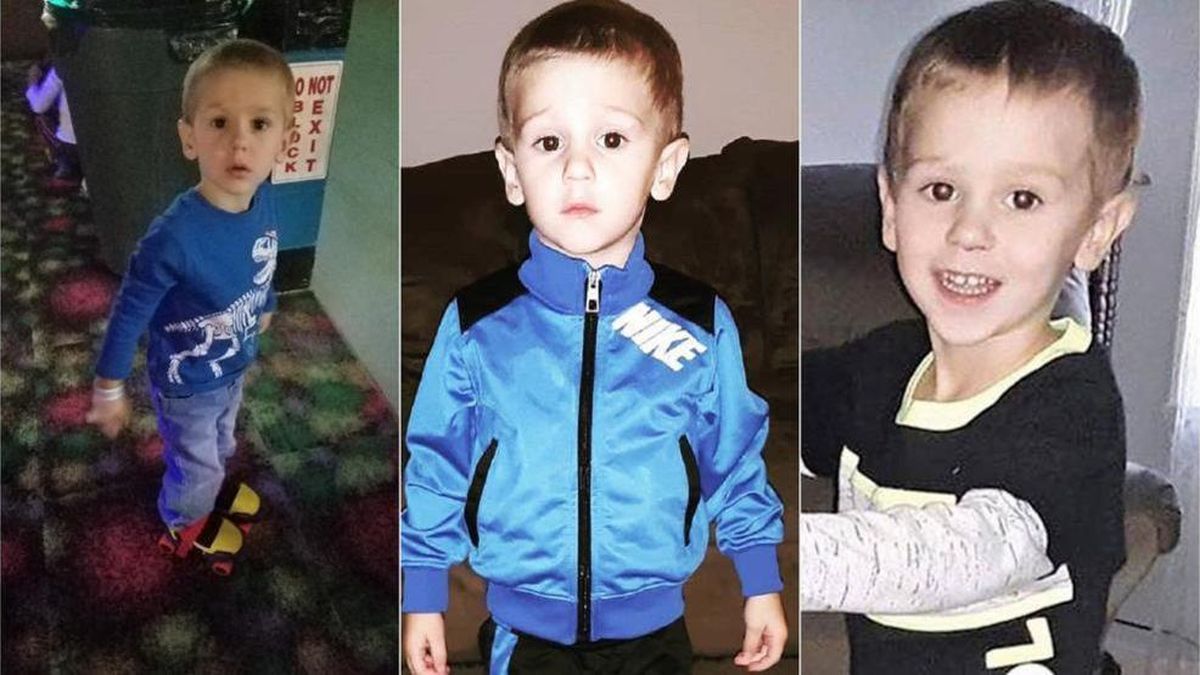 Two days later, the Craven County Sheriff’s Office received a tip from a resident who heard a little boy crying out for his mother. The rescuersÂ headed 50 yards in the woods where they found Casey tangled in some thorny bushed on the other side of a river. He was wet and cold, but relatively unharmed. 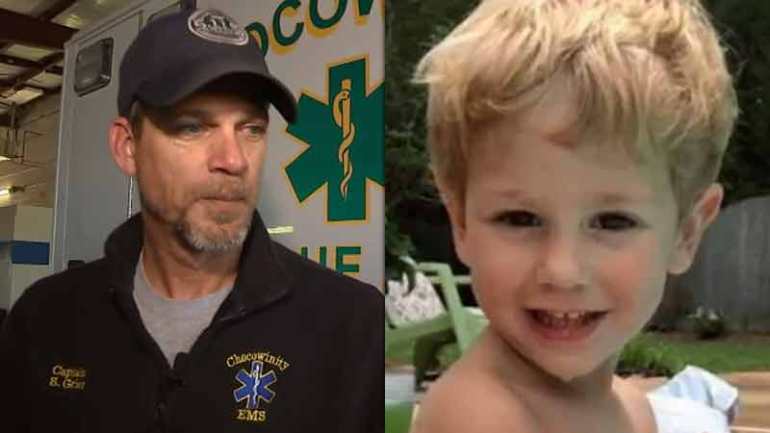 After getting him warmed up and fed and reunited with his family, Casey told rescuers that he survived out in the woods thanks to a friendly bear that protected him.

His aunt, Breanna Hathaway, wrote on Facebook,Â “Casey is healthy, smiling and talking. He said he hung out with a bear for two days … Miracles do happen.”

While the bear friend hasn’t been confirmed, it does seem quite possible, as it would have been extremely hard for such a little boy to survive the freezing temperatures and rain alone.