The unexplained vanishing of Rebecca Coriam perplexed authorities and amateur detectives alike for years, but the truth regarding her whereabouts may be darker than anyone could have imagined. 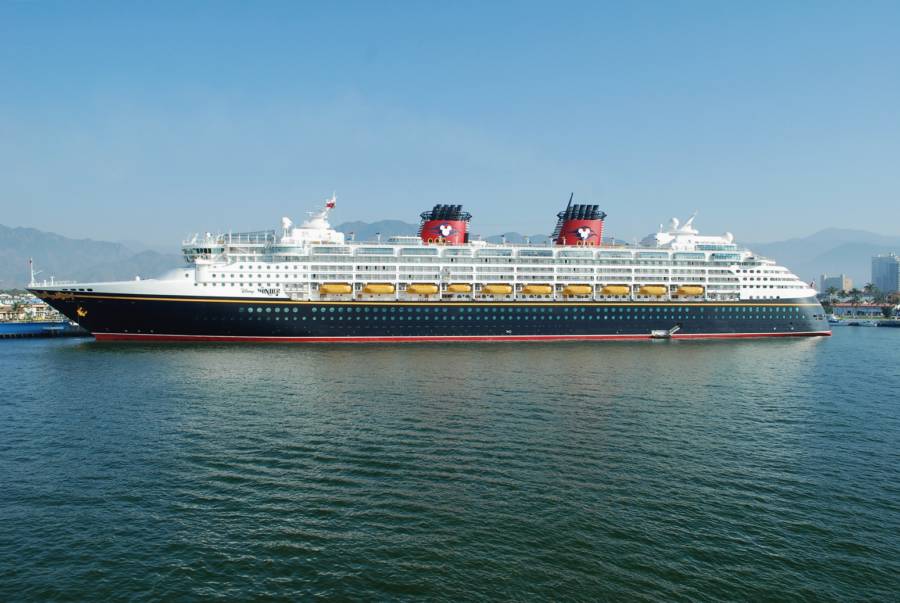 Since the year 2000, there have been 313 documented cases of individuals going missing from cruise ships. There are no legal mandates requiring cruise lines to make every missing persons case known to the public, which means that only 15 to 20 percent of these cases are documented at all.

The Mysterious Disappearance of Rebecca Coriam 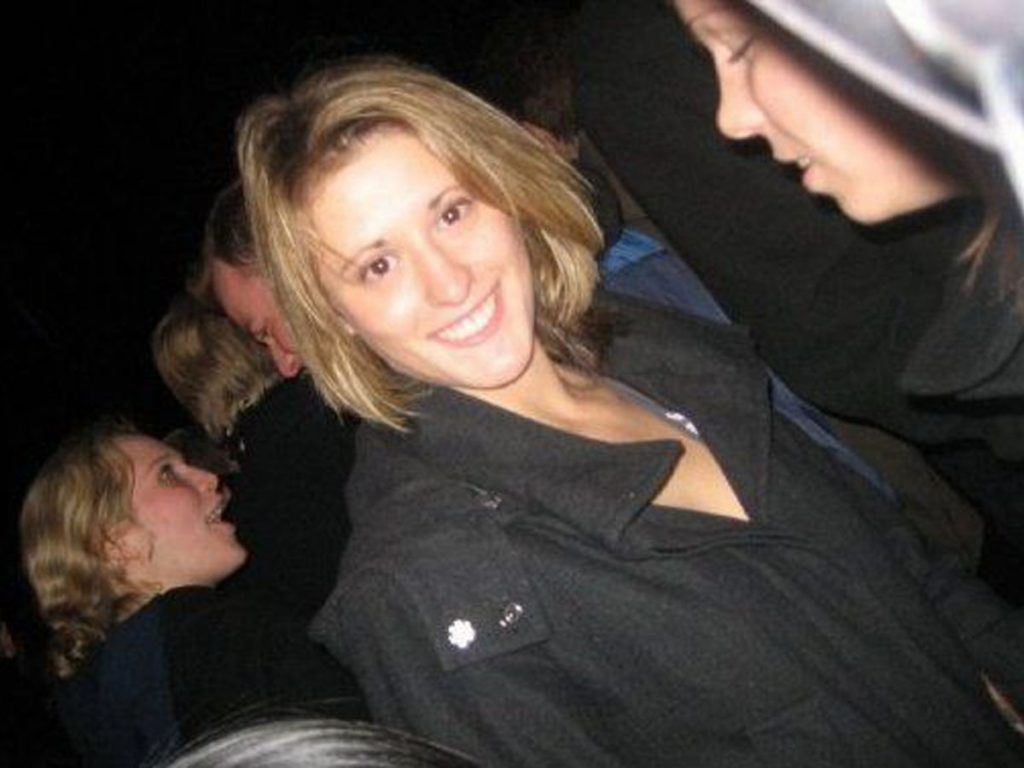 The case of 24-year-old Rebecca Coriam did reach the public eye, but the disturbing details surrounding her disappearance were kept a secret. Even now, over eight years later, the only thing anyone knows is that Coriam was last seen aboard the Disney cruise ship Wonder on March 22, 2011…