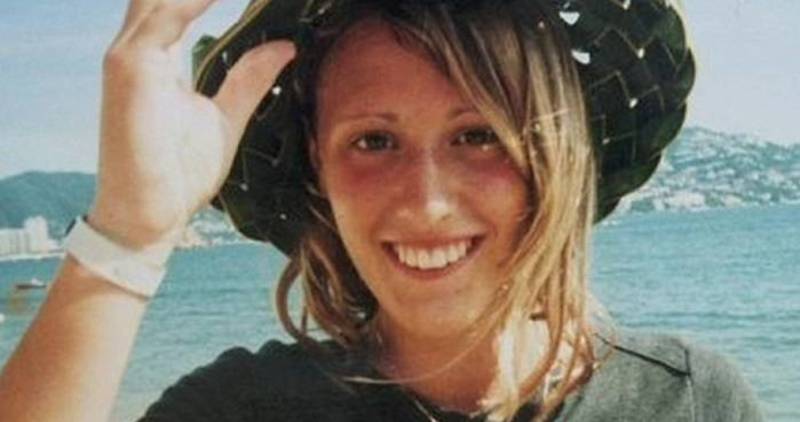 Coriam was a native of Chester, England. She worked with children aboard the Wonder, an 83,000-ton vessel sailing off the Pacific coast of Mexico. While en route from Los Angeles to Puerto Vallarta, Coriam failed to show up for her 9 a.m. shift. Disney staff searched the vessel, but Coriam had seemingly vanished into thin air. 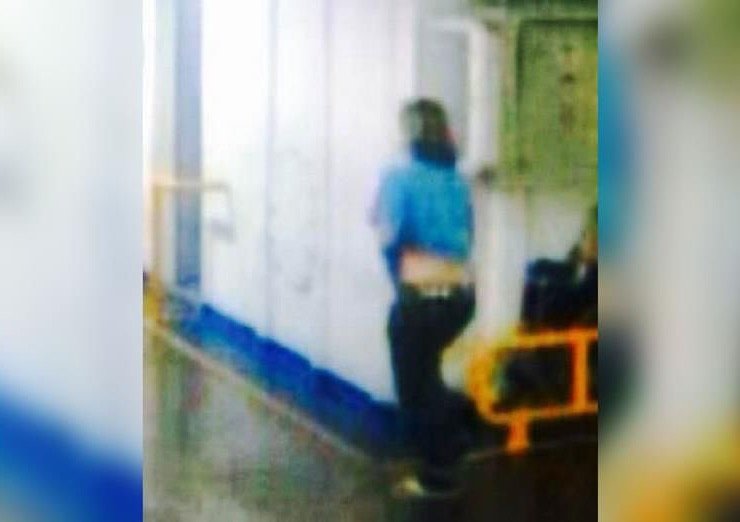 Coriam’s last known whereabouts had been recorded on CCTV footage. On March 22, 2011, at 5:45 a.m., Coriam was seen in the crew lounge speaking on an internal phone line. She was wearing men’s clothing and appeared visibly distressed. After she hung up, Coriam was never seen or heard from again.