This Year's Most Binge-Worthy Netflix Originals

If your favorite shows—like "You" and "Dead to Me"—ended on some serious cliffhangers last year, don't worry. Here's a comprehensive list of everything new and returning to Netflix in 2021. You won't be leaving your sofa for another couple of weeks.

Anatomy of a Scandal

The creator of "Big Little Lies" is creating an anthology series that details various high-profile public scandals. The first season will dive into sexual consent scandals and star Michelle Dockery, Rupert Friend, and Sienna Miller. If it's from the mind of David E. Kelley, you know it'll be twisty. 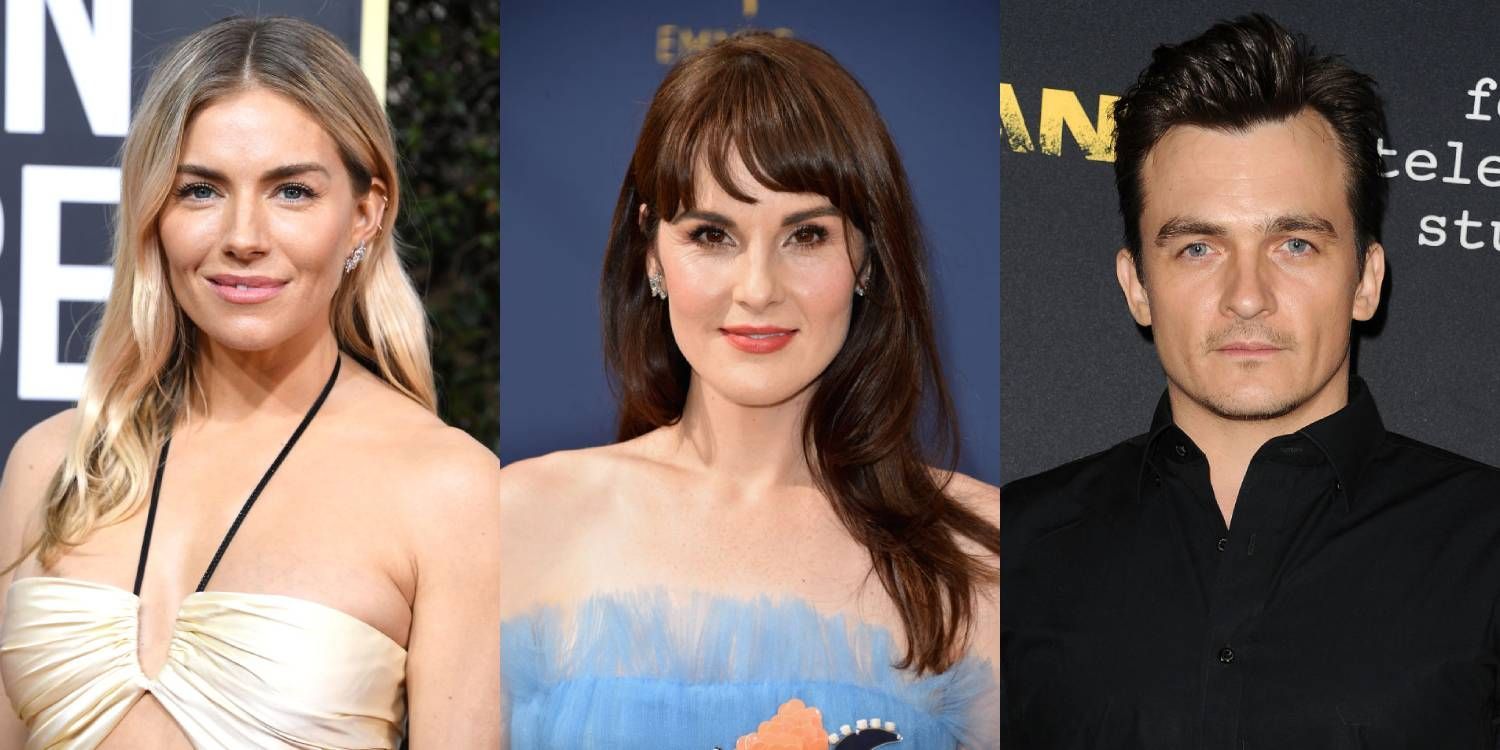 The Netflix series is based on the novel of the same name by Sarah Vaughan. It will be directed by S.J. Clarkson, who worked on "Succession" and "Jessica Jones." The book follows a Westminster politician whose marriage falls apart after he's accused of assault.