This Year's Most Binge-Worthy Netflix Originals

The "Angry Birds" franchise has taken off since the rise of the popular video game. After earning a number of film spin-offs, another one is in the works. This new animated kids series will hit screens later this year.

A New Cast of Characters 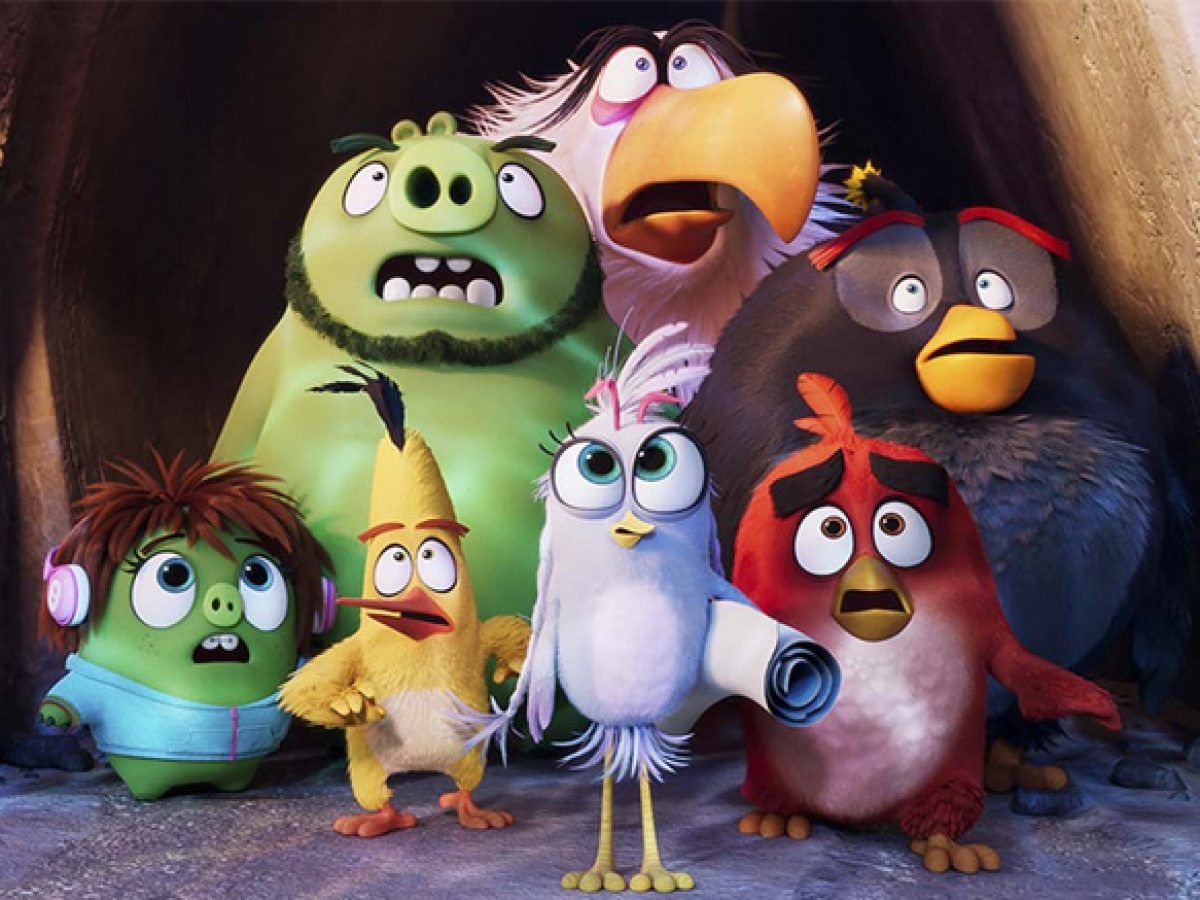 The show is set to air this summer and features a new set of hilarious characters. The plot is unrelated to either "Angry Birds" film, but the humor and tone are supposed to be familiar. The series will have 40 11-minute episodes.