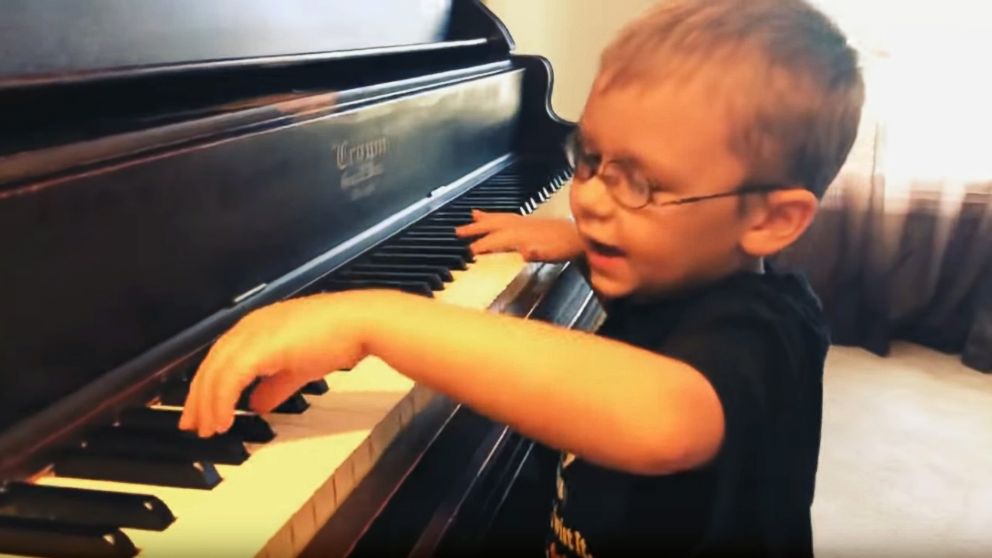 Avett Ray Maness has been playing piano since he was 11-months-old. Lately, this young man has been entertaining the masses since his mother began uploading his performances to YouTube.

Born with optic nerve fibroplasia, Avett is completely blind in one eye and has very little vision in the other. He walks with a cane, reads braille, and yes, plays the piano like a champ.

Avett now has thousands of YouTube subscribers and has even performed for large audiences on stage. His two favorite bands? The Turtles and Queen.

His mother, Sara Moore, says “Music is in his body. He’s really practicing on performing now. Since his talent is so amazing, people are asking him to perform.”

Moore hopes that her son’s inspiring abilities help to raise awareness and encourage people to improve accessibility and resources for the visually impaired.