In the year 2019, people are staring at their screens almost all the time. The exception might be at The Curry Pizza Company in Fresno, California, which has offered patrons a “Talk to Each Other Discount” for not checking their phones.

If a party of 5 or more can get through their entire meal without checking their phones, the table gets a free pizza. During the meal, the table’s phones are locked up to prevent any cheaters. 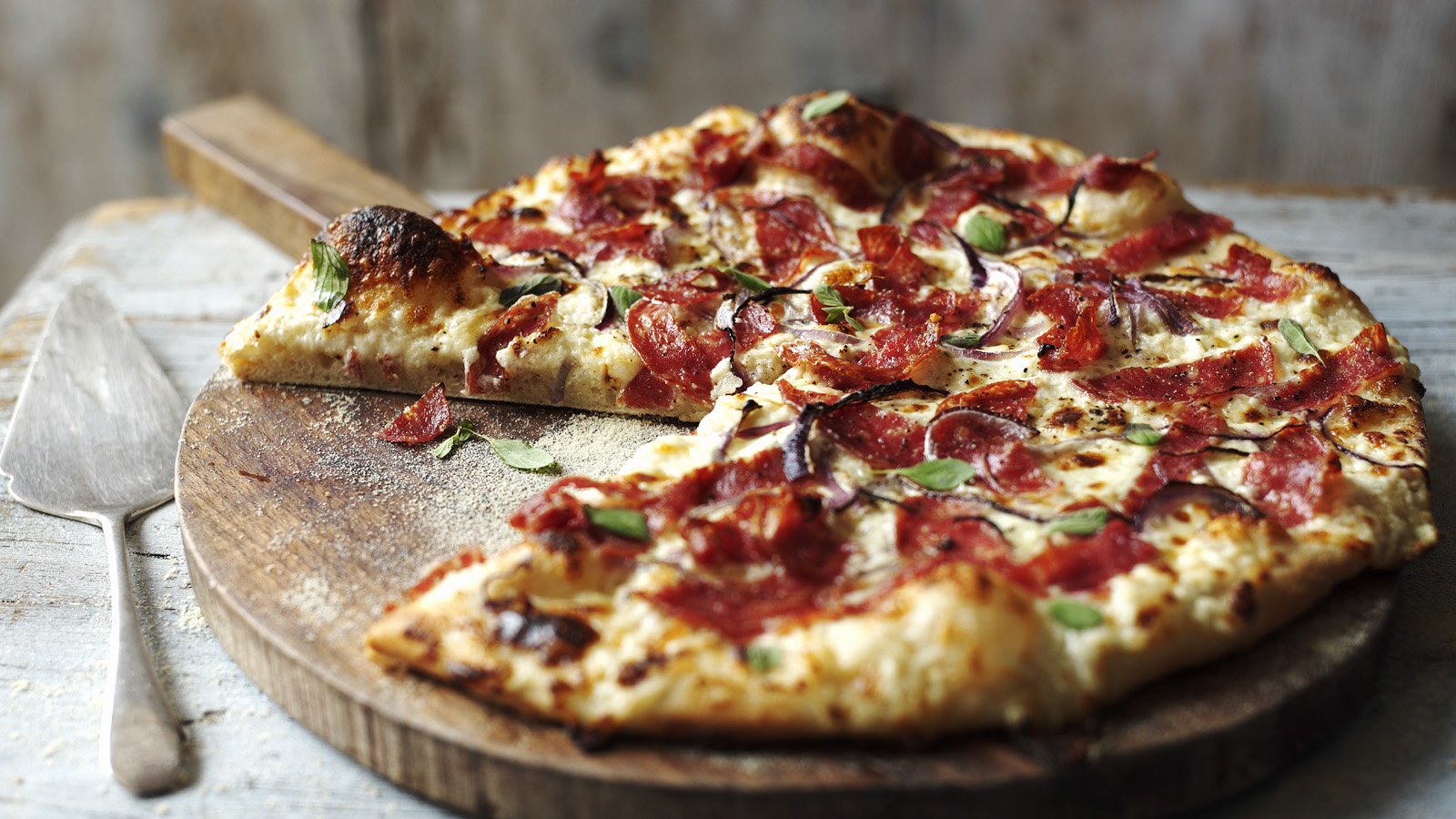 So far, the restaurant says they’ve given away about 50 pizzas. Owner Varinder Malhi says that his goal is to have people communicate with each other.

For customers who succeed but have had their fill of pizza, the restaurant offers the option of donating their pizza to the homeless in Downtown Fresno. Malhi hopes that, in the future, they’re giving away pizzas every day.