Paul had been going through dating nightmares for years on end. He was having no luck with finding his soulmate… Until he met Barbara. Their relationship moved fast from beginning to its quick and devastating end… Moral of the story: be careful who you trust. 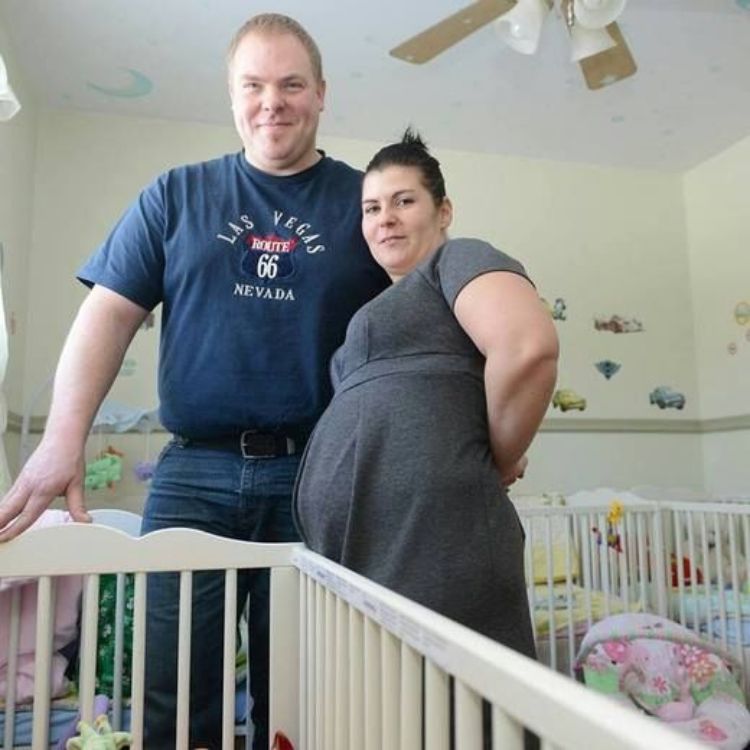 Paul Servat, 35, was getting tired of playing the dating game. He was frustrated with going on tons of dates with no chemistry. When he met Barbara Bienvenue, 37, he immediately knew that everything changed. 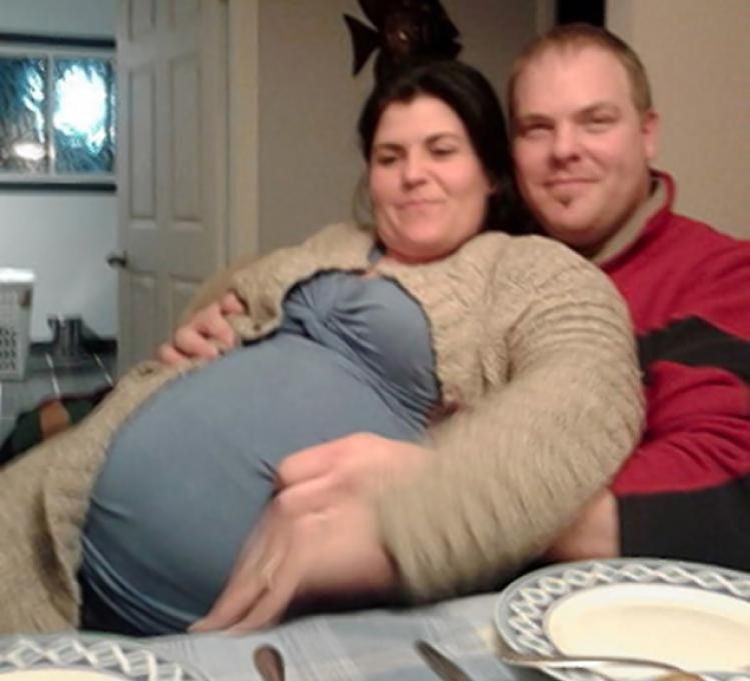 Paul opened up to Barbara about his past relationships. He had gone through a lot of emotional turmoil, which Barbara could relate to. Her compassion and sympathy is what really got him hooked, but that was all a part of her plan…