This Quiz Will Tell You If You're a Total Nutcase

Do you consider yourself a laid-back type of person, or do you suspect that your energy is a little more chaotic? This quiz will let you know where you fall on the spectrum of chill to crazy. 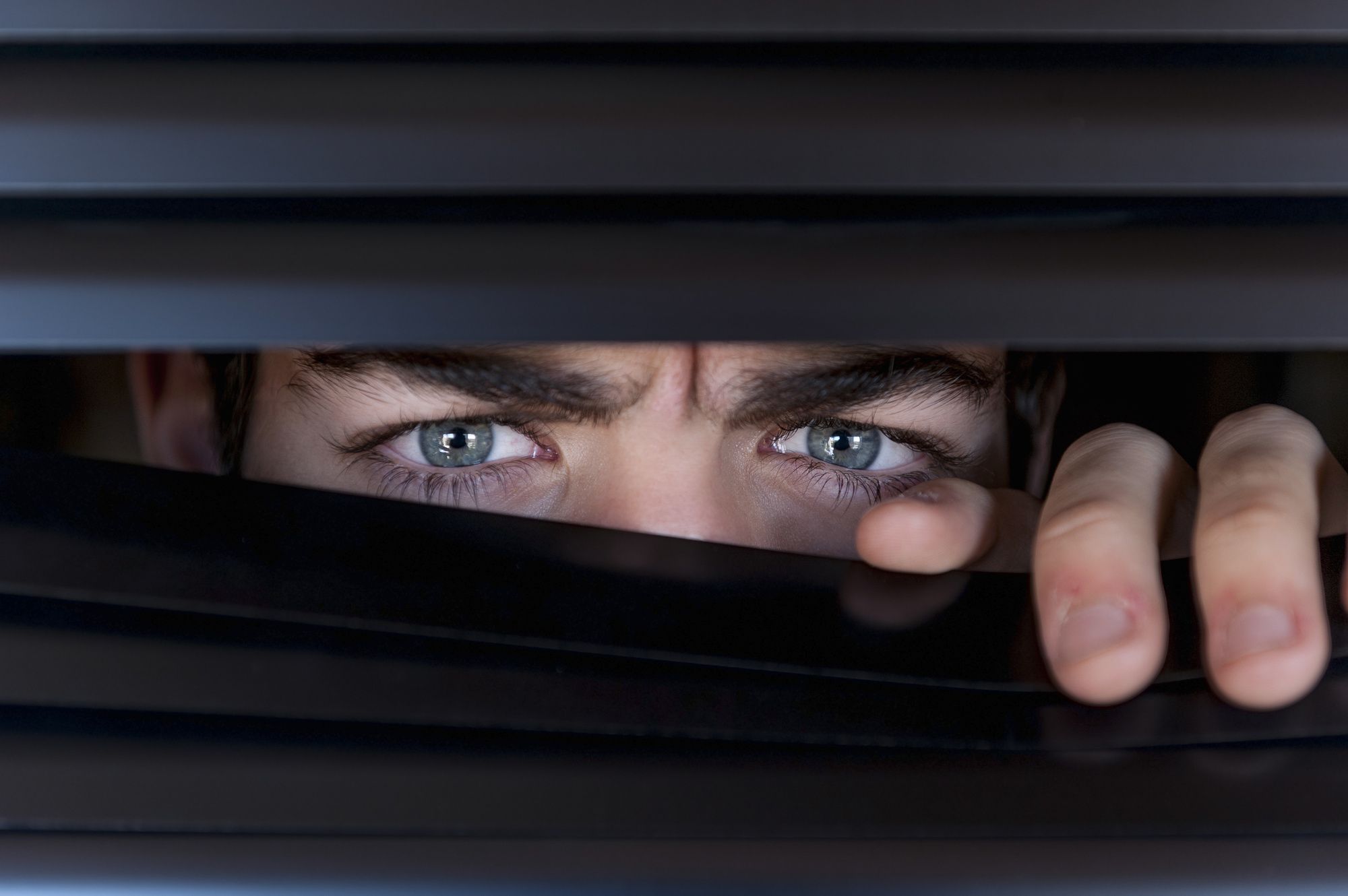