Pick a Disney Movie and We'll Guess Your Generation 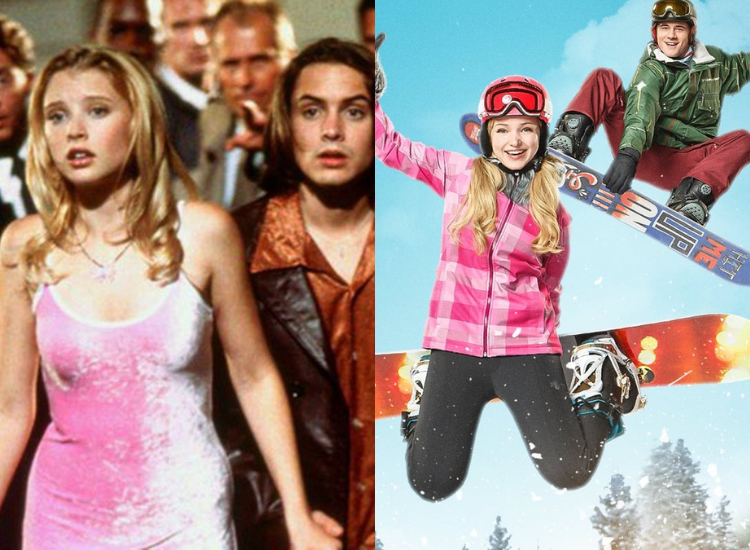 Which of these Disney movies do you like best?