This Pup Lives in a $500,000 Beijing Mansion After Making His Owner Rich

“Before I had Sylar, I had nothing to live for,” said dog owner Zhou Tianxiao, 31, scratching his dog’s ears. “He gave me a purpose.”

A purpose indeed. His Border Collie, Skylar, was the inspiration and star of owner Zhou’s online video fame that providedÂ him with the resources to transform a 2-acre lot in an upper-classÂ suburb of Beijing into a dog paradise equipped with a spa, a trampoline, an indoor pool, and two murals of Skylar’s face.Â 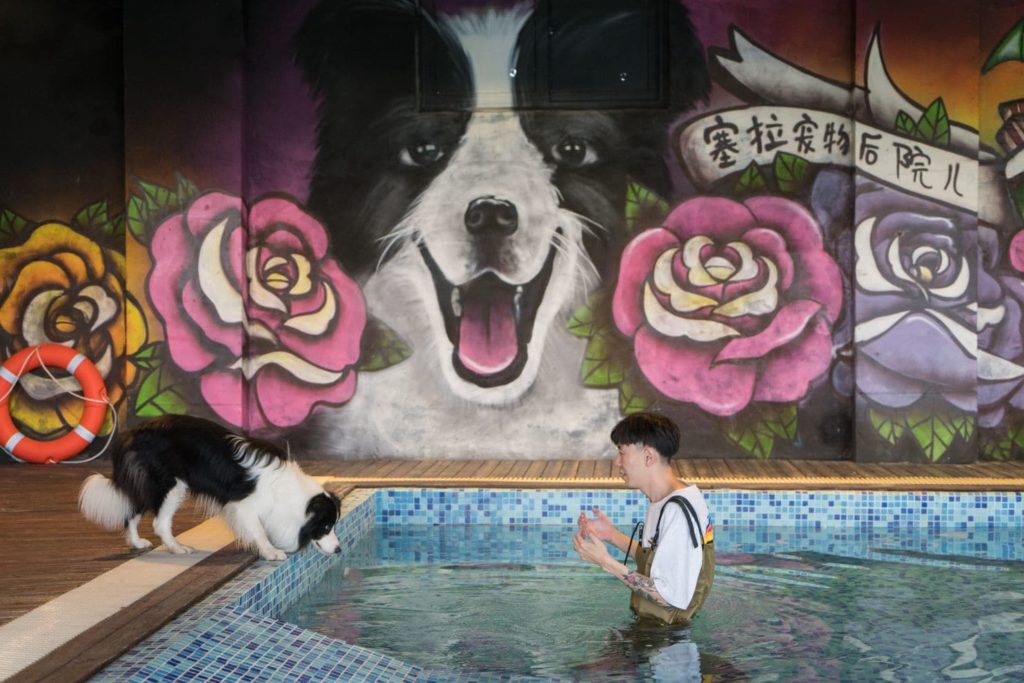 China’s youths are increasingly lavishing money on animals. The Chinese project to spend 7 billion on their pets by 2022.Â Analysts tie some of the fervor to the country’s rigid “one-child” policy, in effect from 1979 until early 2016. These children have been alone for years, and while they have a sense of independence, they still, seek companionship.

ZhouÂ himself has admitted that as an only child he was lonely. So, in 2014 when he was unemployed and living with his grandmother, his friend convinced him to take a look at some puppies for sale, and “it was love at first sight.”

He named the pup Skylar and devoted many hours to training and trick-learning. Zhou would record videos of Skylar’s skills and post them to a Chinese video site. Soon, he had over 800,000 followers on social media and fans around the world. 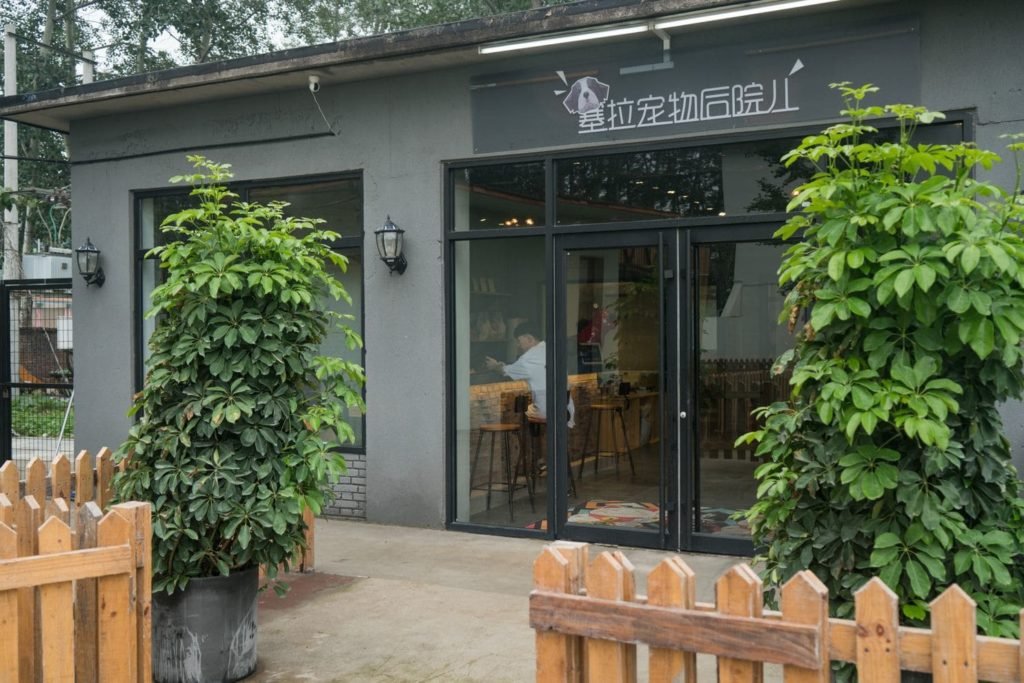 With this newfound fame, Zhou opened a dog food and toy store online, and by 2017 he had enough cash to do as he pleased. Thankful to Skylar, the reason behind all of his success, he tattooed Skylar’s name on his forearm, but that didn’t seem like enough.

Zhou located an old warehouse in Shunya, an upscale Beijing suburb, and turned it into a dog oasis which he opened to the public in May. This dog heaven has a staff of 10 that offers things like medicinal baths and soothing oil massages for dogs.

Canines can stay the night and their humans are welcome to join them for a swim in the pool. Now, this surely sounds like dog-heaven on earth.