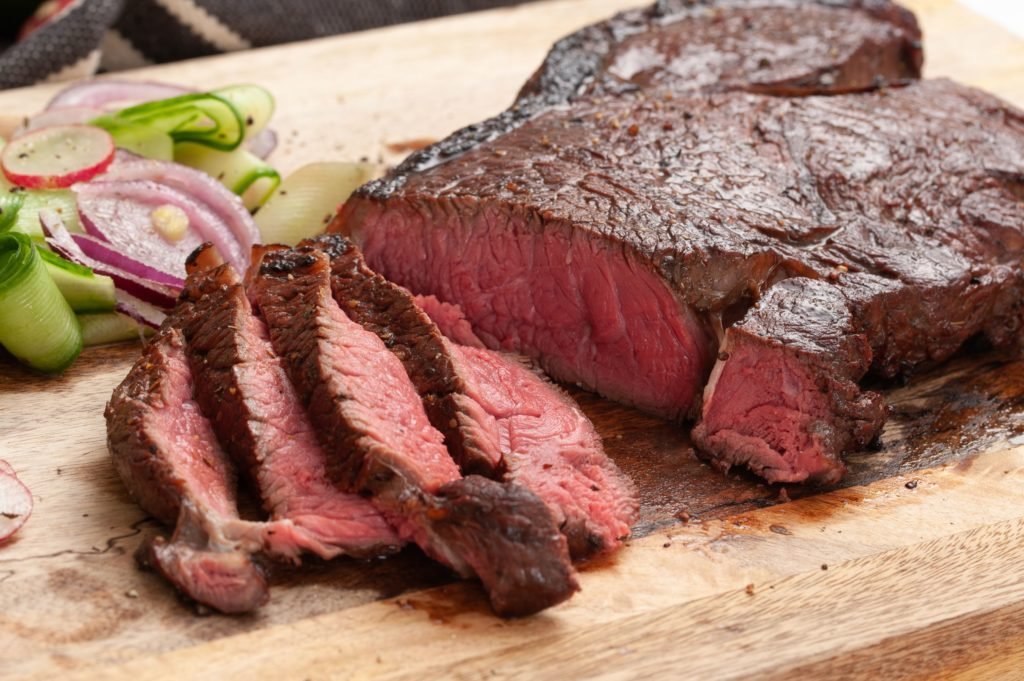 The couple soon learned that the main course for the evening would be a huge, juicy steak. Kevin was thrilled. He told Katie’s boss that steak was one of his favorite foods. The two waited eagerly as her boss left the room to fetch their dinners. 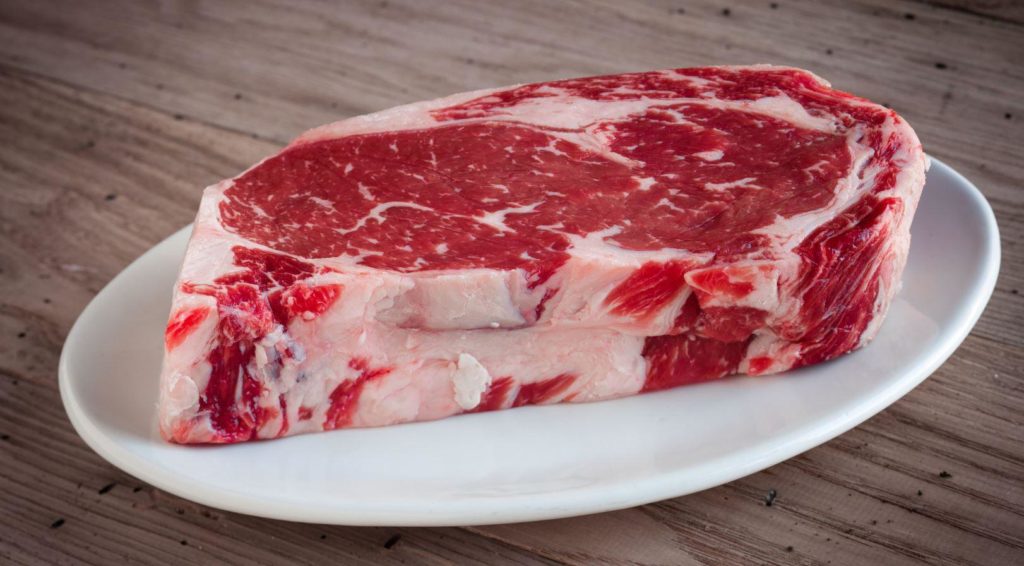 When Katie’s boss set down the steak in front of Kevin, he made a big show of his enthusiasm. Then, Kevin began to cut into the meat, only to find that the inside was alarmingly rare.