This Guy Got Fired, But Soon the Company was Begging for Him Back

When one employee planned a weeklong vacation, he prepared his team so well for his brief absence that the company thought they could do just as well without him. Big mistake. 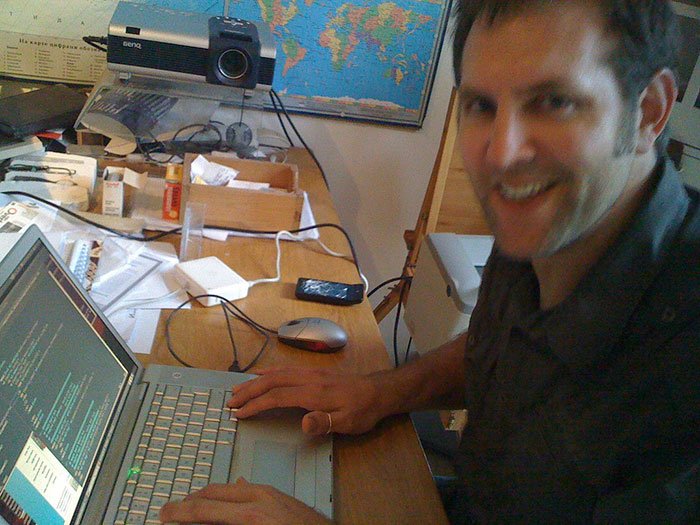 Rather than receiving praise for his top-tier work ethic, the company punished this man for preparing…too well? “A little over a year ago I accepted a job as a Director of web development for a small agency,” he writes. He then goes on to note their terrible employee turnover rate and toxic work environment. Apparently, the development team was responsible for ninety percent of revenue, and they worked their employees “to the bone.” 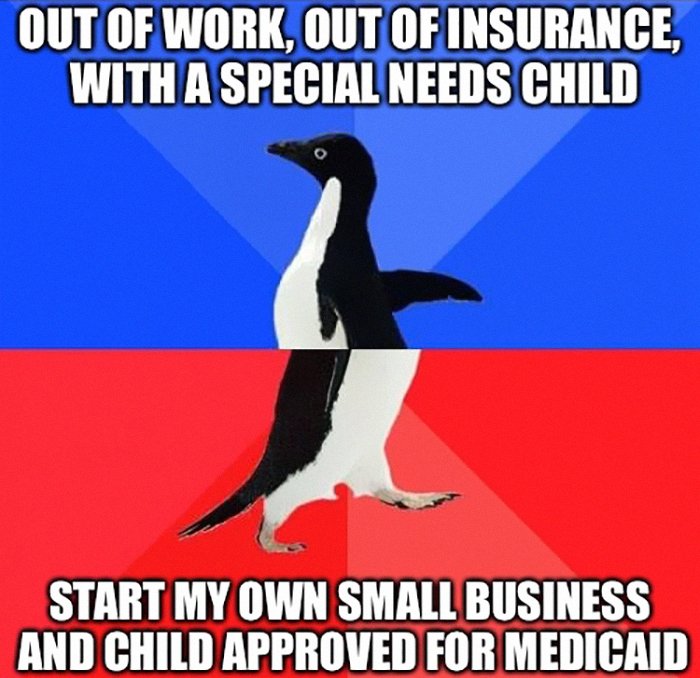 So, after a stress-induced trip to the ER and a much-needed vacation, he felt as though getting laid off was the best possible outcome. In fact, the man started his very own small business to help finance insurance for his child with special needs. Soon after, employees started reaching out to him, saying that they were leaving the company and would like to use him as a reference. 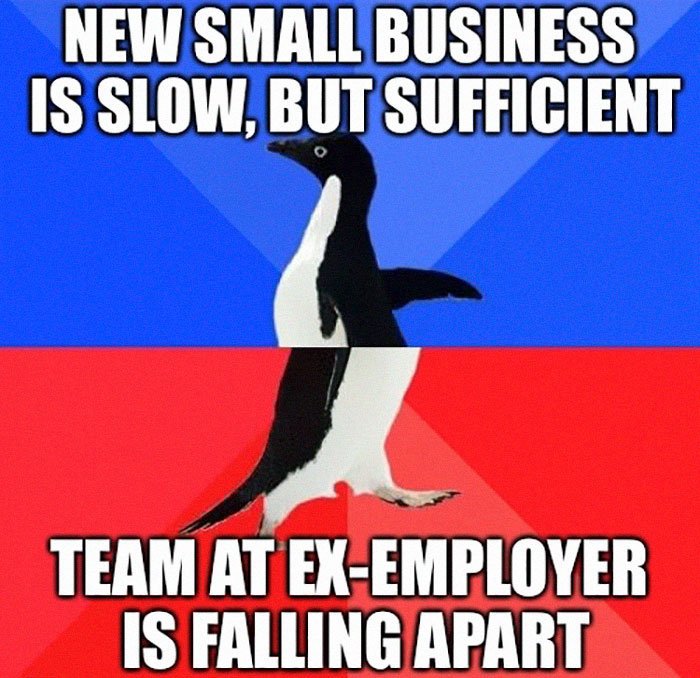 Then, in a hilarious turn of events, his ex-employer reaches out, begging for him to join the team again. He says no. The ex-employer asks to hire him on as a contractor, to which the guy acquiesces, but marks up his prices as a final jab.