This Couple Got Married At Subway

Julie Bushart and Zack Williams met inside of a Subway in Michigan on December 7, 2017. Bushart's mother, who was accompanying her at the time, went and gave Williams her daughter's number because her daughter was too shy to do it. 30 minutes late, Williams called up to set up a date.

Williams proposed in September of 2020. They reached out to Subway to tell their story, and Subway offered to offer late-night sandwiches to their guests during their October 2021 wedding. They also paid for a wedding photo shoot at the location. 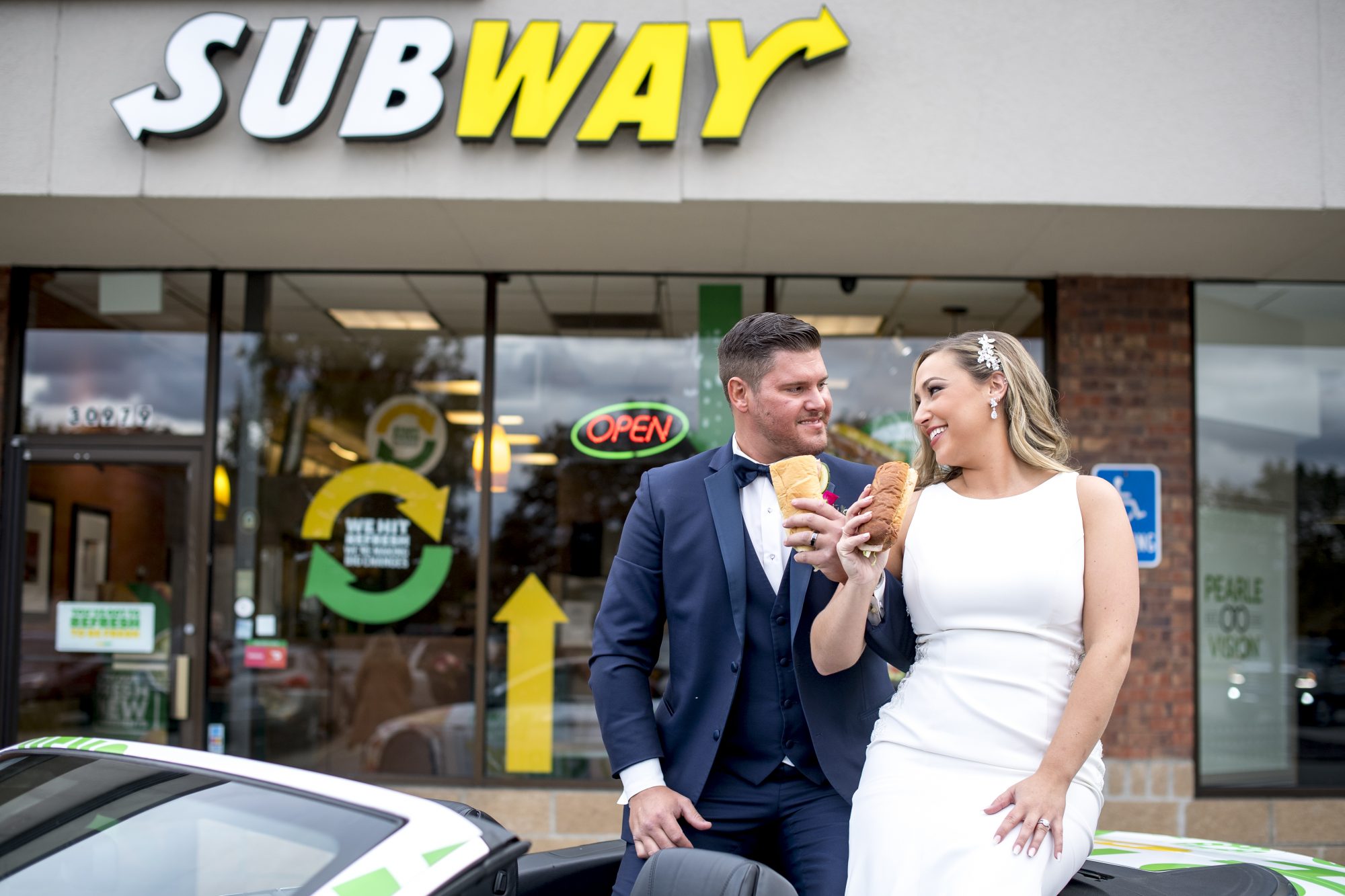 According to their wedding website, they even celebrated their first anniversary at the Subway that they met. Apparently, Subway will be a part of every single milestone for this couple!

"Zack and I met on December 8th, 2017. I took the day off work to do some shopping with my mom for my birthday, so we popped into Subway for lunch (our fav!). We walked in and standing in front of us was this gooood looking guy." 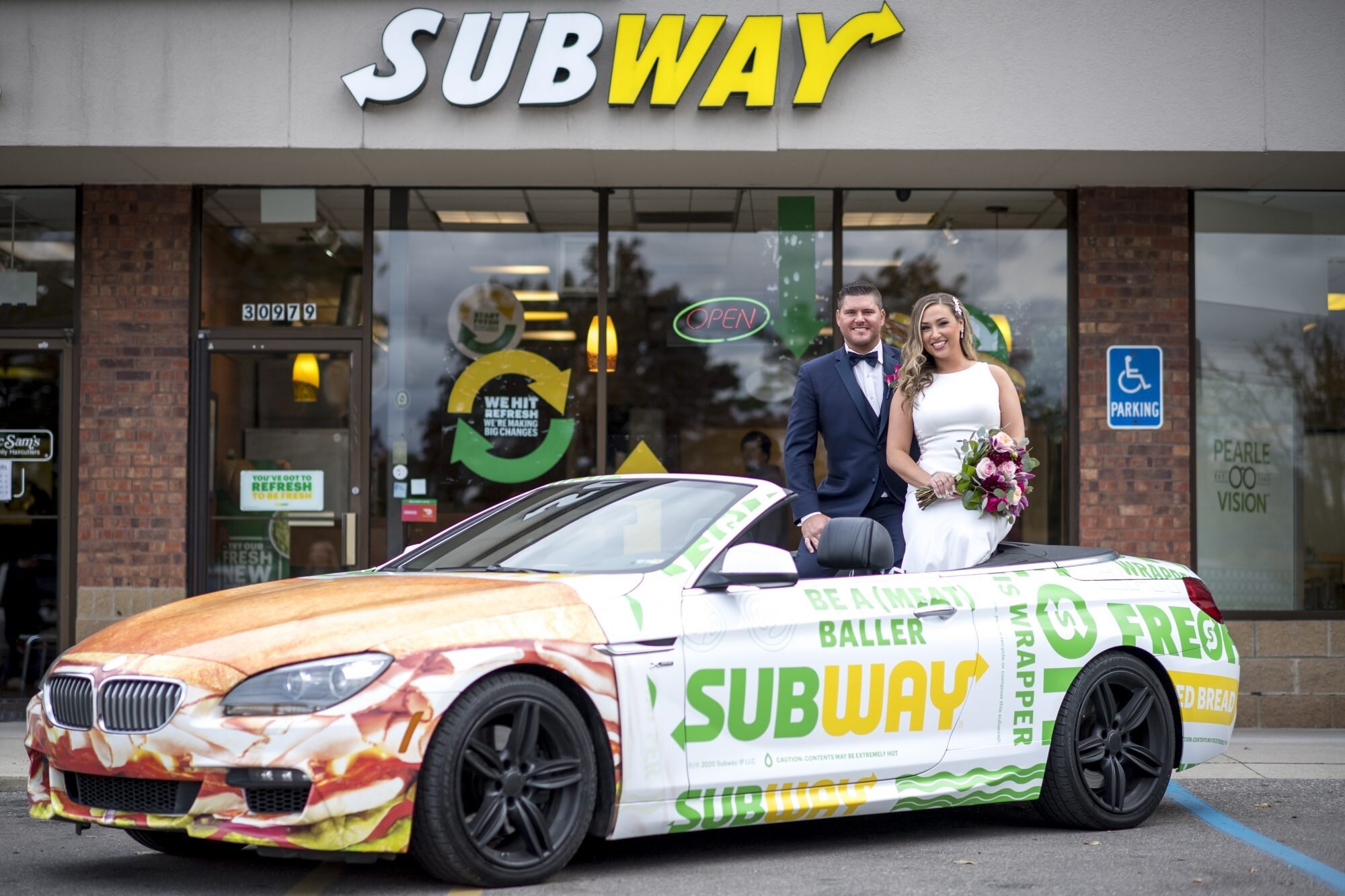 Apparently, her mother really, really wanted her daughter to give this good-looking man her number. It was a good thing that her mother took things into her own hands because these two have said that they are soul mates. Mom always knows!

Wedding photos at Subway are probably silly for some, but this is super meaningful for this couple!