Cat lovers are going crazy for this cat’s rendition of “Mr. Sandman” by the Chordettes. The 12-second video of the cat dancing to the beat is taking the internet by storm. With the help of 19-year old owner Jade Taylor-Ryan, Ed caused quite a stir online.

Jade has only been using Tik Tok, the Gen Z lip-synching application, for about a month. When she used Ed’s likeness in a video though, she racked up an easy 23.8 million plays on the video. 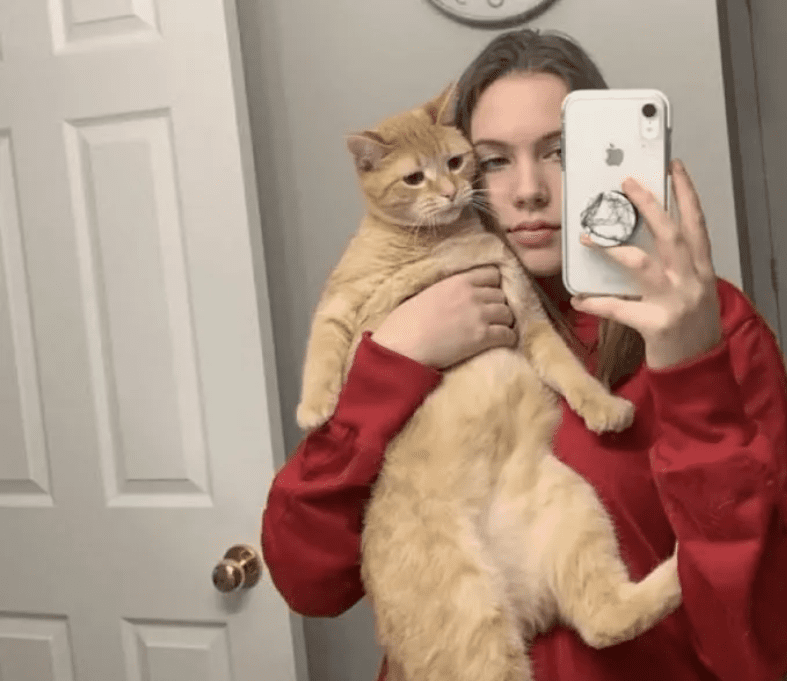 From Ontario Canada, Jade named her cat Ed after Ed Sheeran. The two share a similar hair ginger hair color, but now it’s hard to tell who’s more famous! Jade told Buzzfeed News “I put my phone on the floor and set a timer on it so I didn’t have to use my hands to film, [then I] timed when my cat would pop up in the frame based on the beat of the music.”

The video spurred some literal copycats along the way, as well as many supporters. I think people love it so much because of how well it’s timed,” she told Buzzfeed, “[…] all this twisting and spinning going on is honestly pretty funny!”