It turns out that even big-budget blockbusters aren't exempt from the occasional slip-up. Someone call the costuming department, because these wardrobe fails haven't gone unnoticed... 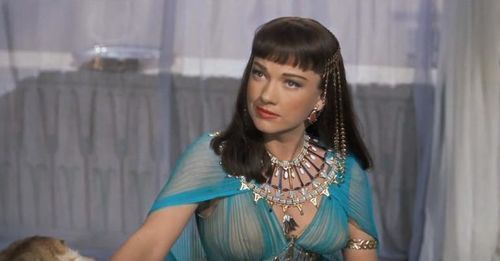 When Nefertiti is seen wearing a teal silk dress in The Ten Commandments, costume designers made an accidental no-no. The movie was supposed to have taken place between the 16th and 13th centuries, during which the only way to dye silk was with natural tints. A blue dress wouldn't have existed at that time. 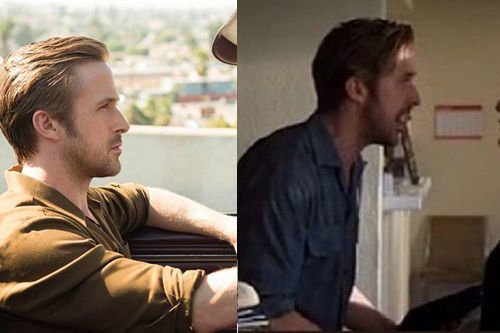 In this scene from La La Land, Mia and Sebastian get into the middle of a road rage kerfuffle. Even though Sebastian was wearing a brown shirt during the incident, when he returns to his apartment to talk to his sister, the shirt is magically blue. In the next scene, Sebastian is practicing the piano in the brown shirt from earlier. The film's director, Damien Chazelle, recognized the continuity issue in the audio commentary.