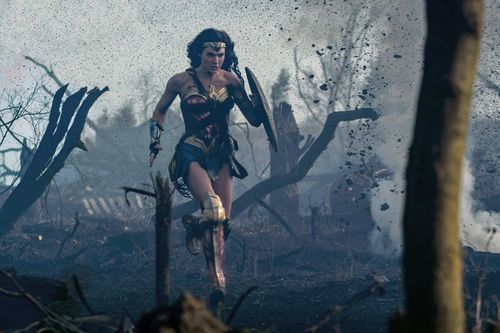 Wonder Woman may have been one of the highest-grossing films of that year, but it turns out that even Gal Gadot makes mistakes. In the scene where Wonder Woman is running through a muddy battleground in the midst of a violent war, her uniform and boots somehow remain in pristine condition. In the next scene, her boots were mysteriously mud-free. 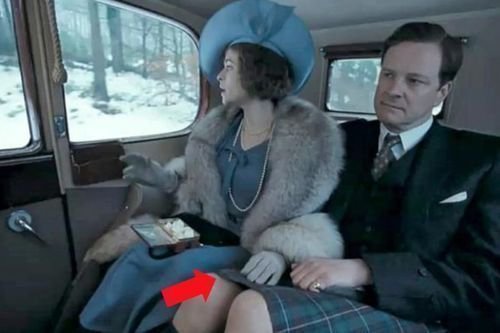 Colin Firth earned critical acclaim for his performance as Prince Albert in The King's Speech. He even took home an Academy Award for Best Actor. In one scene, Firth is sporting an Irish kilt when he should have been wearing a Scottish Balmoral kilt.