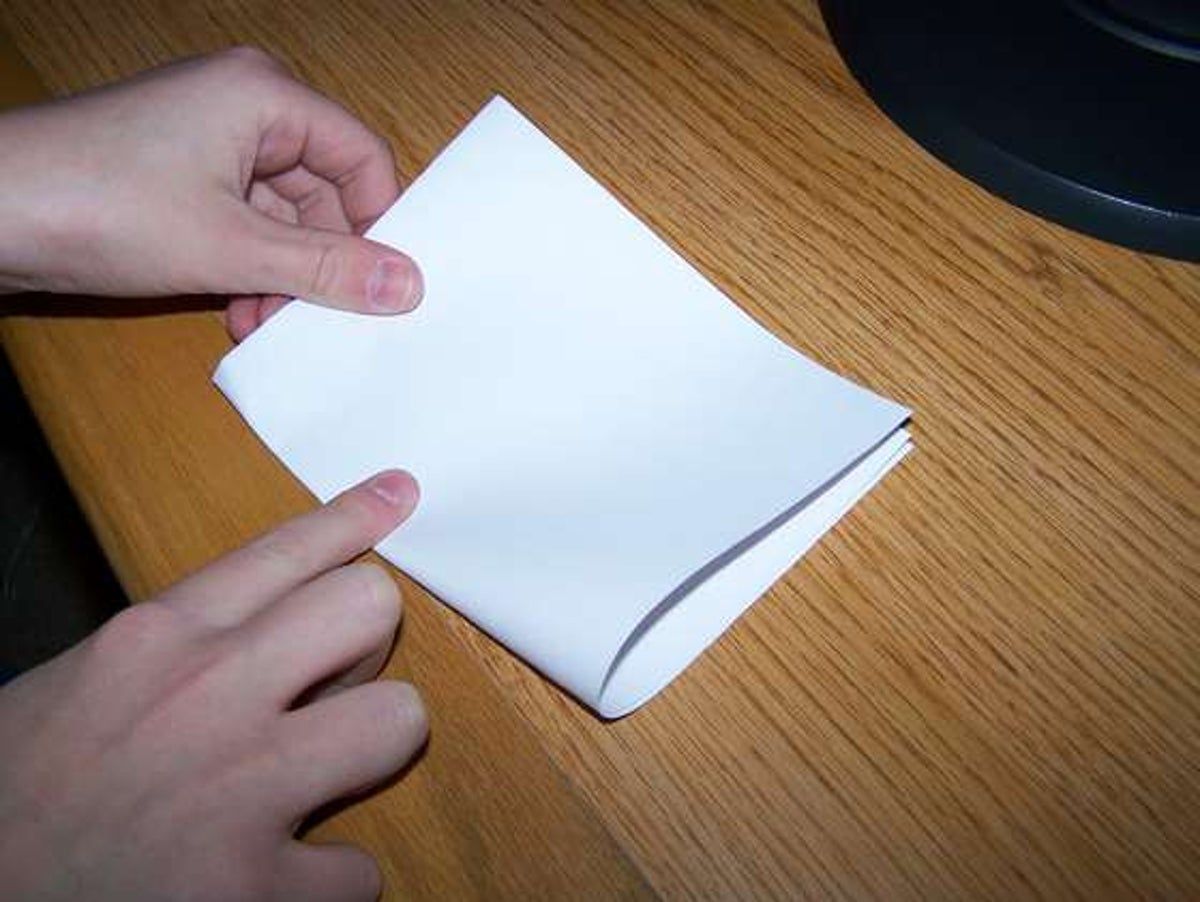 Folding paper doesn't sound very scientific, but there's a lot of physics going on behind the scene. Try folding a piece of paper. How many times can you fold it? Probably seven or eight, but after that, it becomes pretty impossible. Well, did you know that if you were able to fold it 42 times, it would be thick enough to reach the moon? Now that's really out of this world! 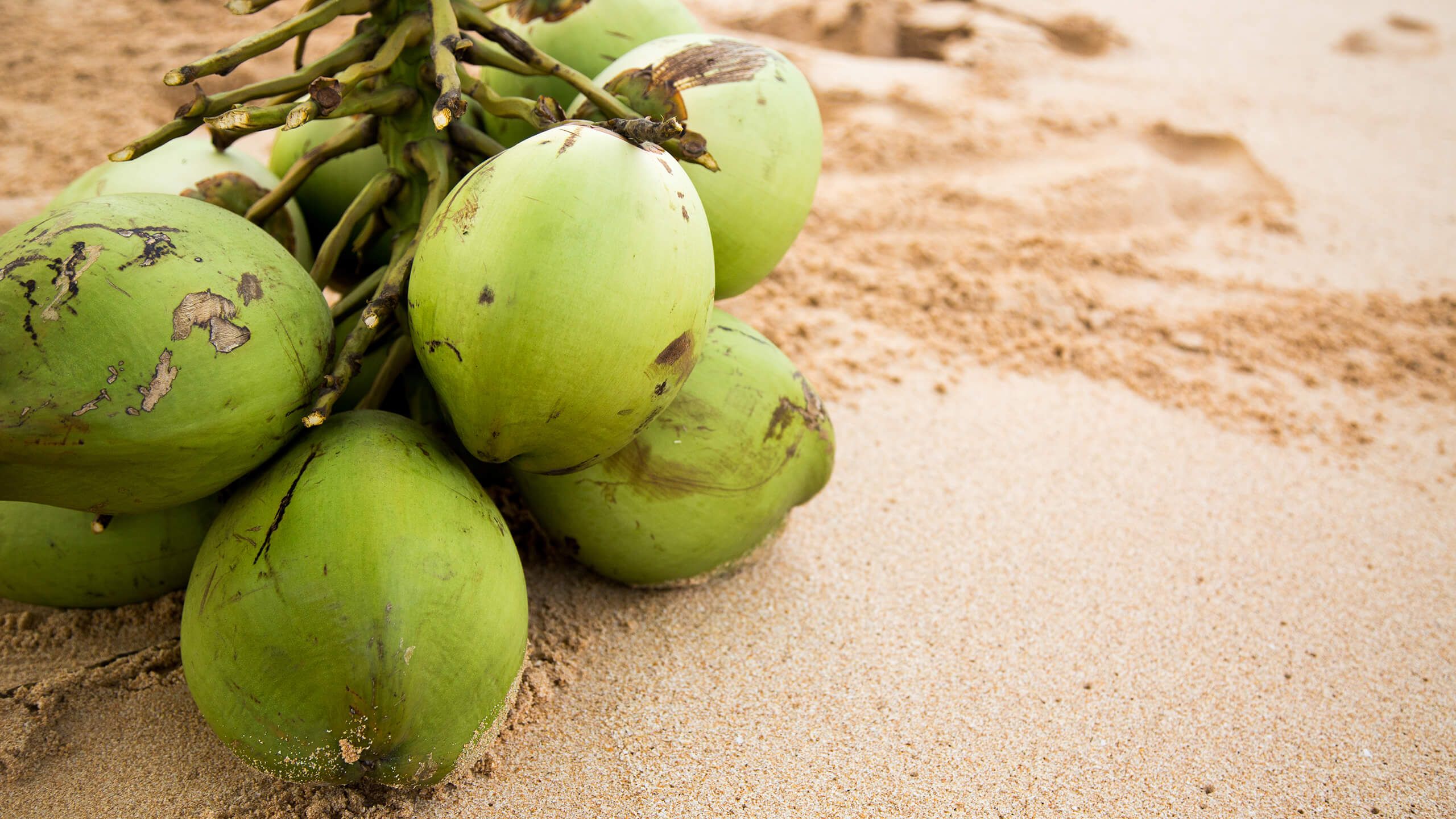