Some people love them, some people hate them, but either way, Brussel sprouts have earned quite a reputation as a superfood. While most people know what they taste like, not many realize that they actually grow in a strange way. As you can see from this photo, the sprouts grow in stalks, not on bushes like many presume. 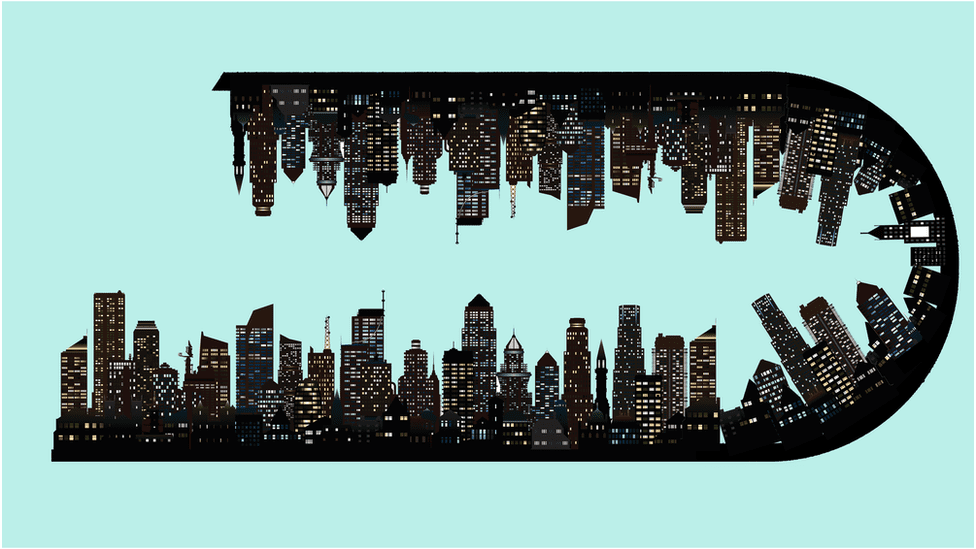 Have you ever heard the term "umop apisdn"? Probably not. It is pretty crazy though because that's the term "upside-down" written upside down! It uses different letters from the alphabet though, but it's still something to think about. Maybe umop apisdn should mean right side up!