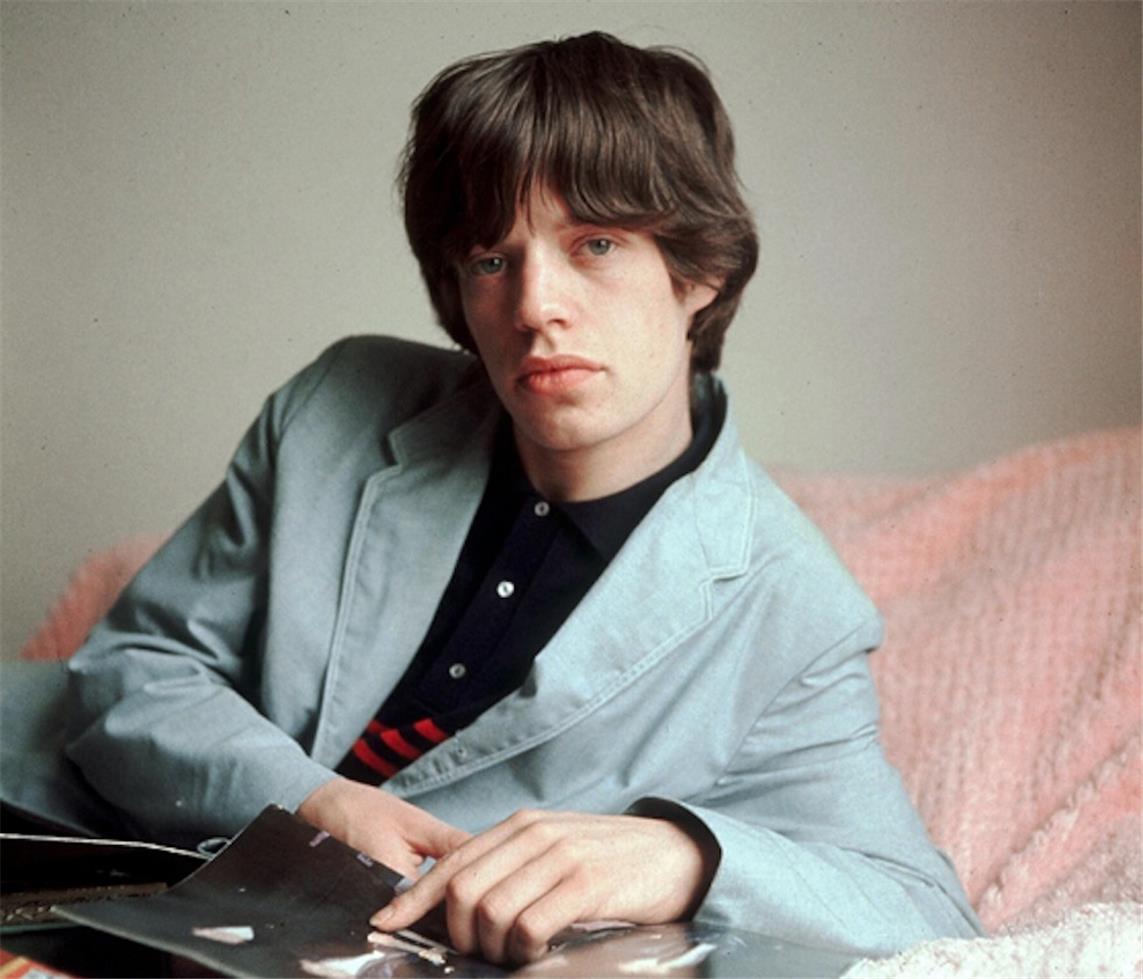 The Rolling Stones were famous for their infectious energy, powerful songwriting, and unforgettable performances by none other than "His Majesty," Mick Jagger. Jagger exploded with passion on stage, pulling himself far ahead of his peers in terms of admiration and crowd interaction. People worshipped this man like he was some kind of king, which he was, according to his fans. 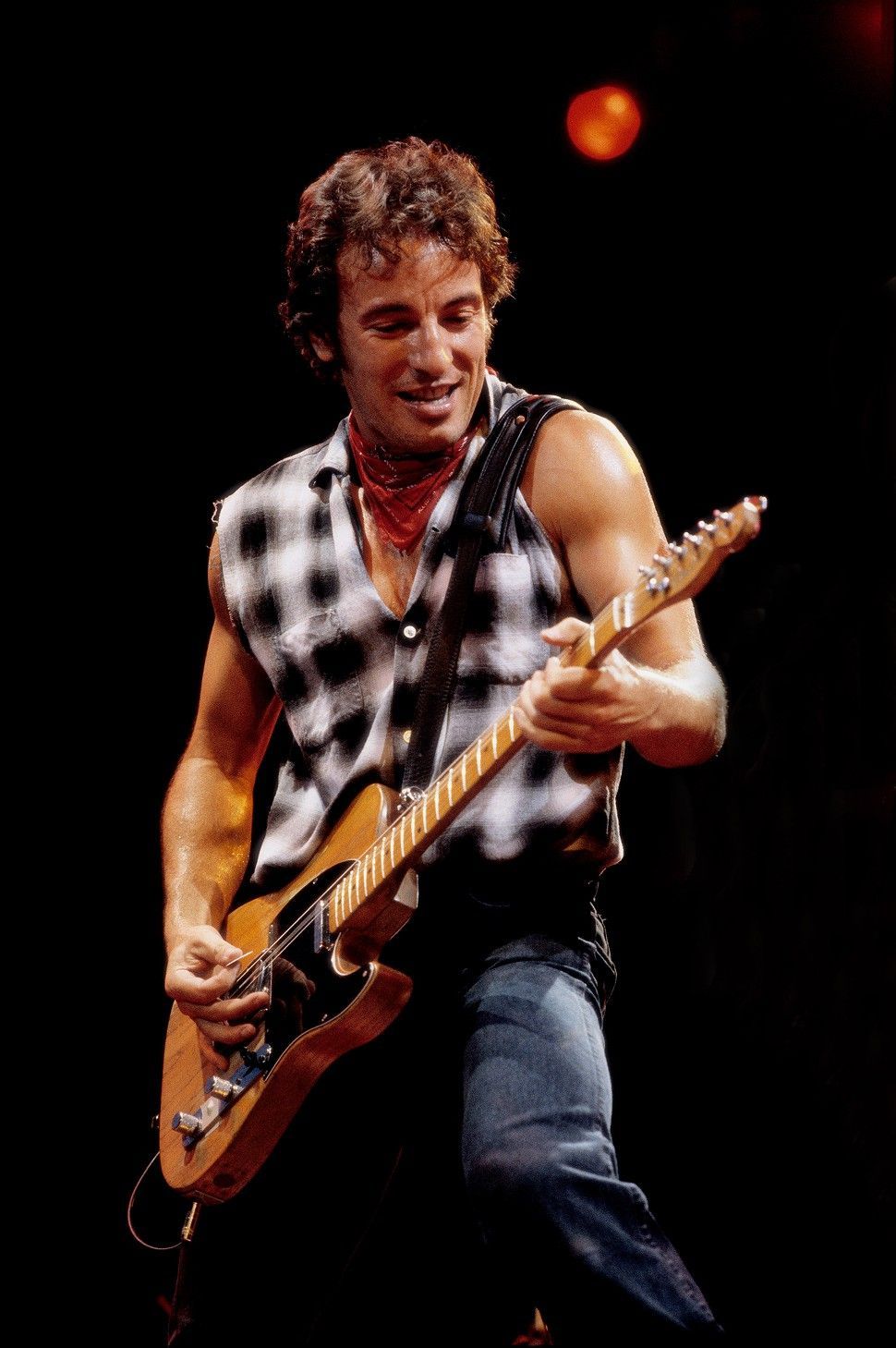 Springsteen is the pride of New Jersey and the posterchild for what made American music “American” when he hit the scene in the 1970s. Springsteen wasn’t the most energetic performer, but what he lacked in excitement he made up for with his unbelievable talent and witty charm. Springsteen still sells out the majority of his shows, and he hasn’t lost one bit of his inspiring energy and confidence on stage.