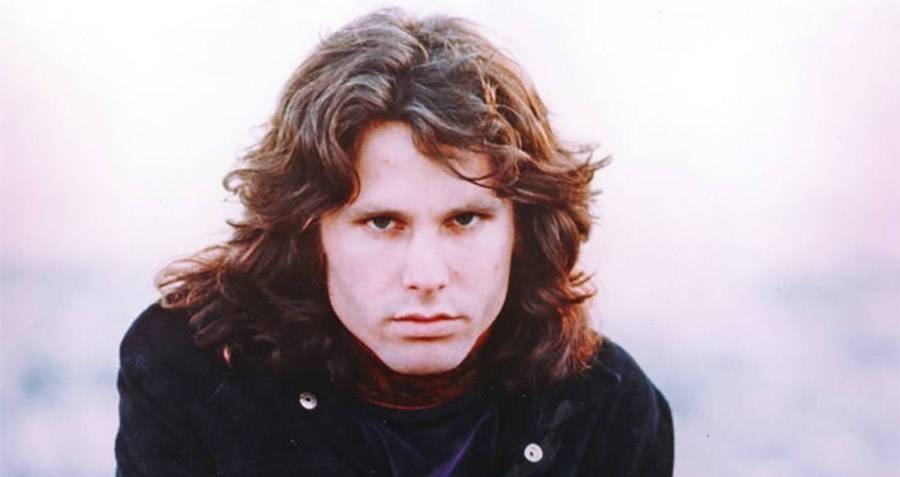 The lead singer of The Doors passed far too early in his life. Morrison only had a few good years as the frontman of The Doors before his unfortunate passing, but his stage persona and haunting voice skyrocketed him into the “legendary” class almost immediately. Fans were drawn to Morrison like moths to a flame or followers of a cult to their leader. His stage performances were likened to prophetic experiences. He was truly the Jesus of rock and roll until his passing. 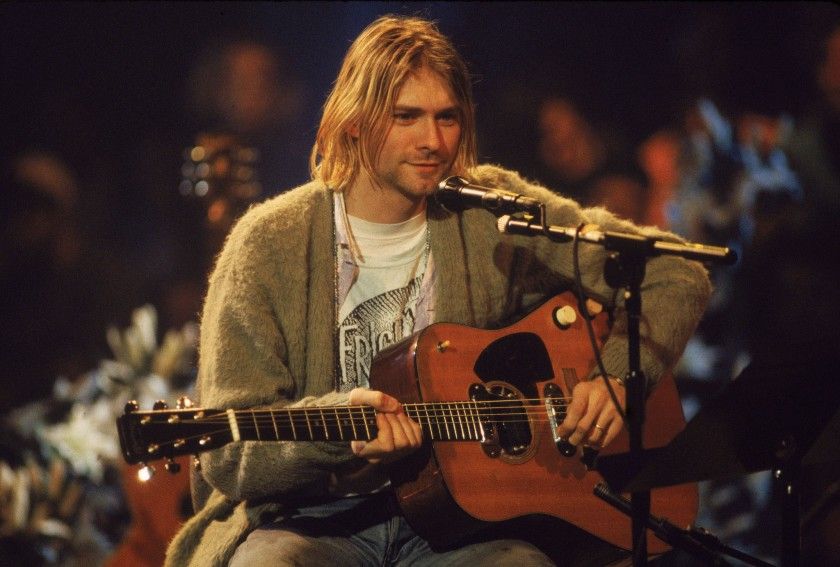 Another key member of the 27 club, Kurt Cobain inspired an entire generation of musicians and youth to defy the standard conventions and consider nihilism. This is the essence of the grunge movement. Nirvana’s music was just as edgy as it was tasteful. Parents and teenagers alike felt equally involved with Nirvana’s themes, and Cobain was the driving force behind that. He spearheaded the “lazy leader” movement, and without him, modern music likely wouldn’t be as impressive as it currently is.