Rock music would be nothing without the stars that made the genre marketable. People may not know every song that Queen made, but they will forever remember Freddie Mercury for his unbelievable performance energy.

These rockstars are the best of the best—let's see if your favorites passed the test... 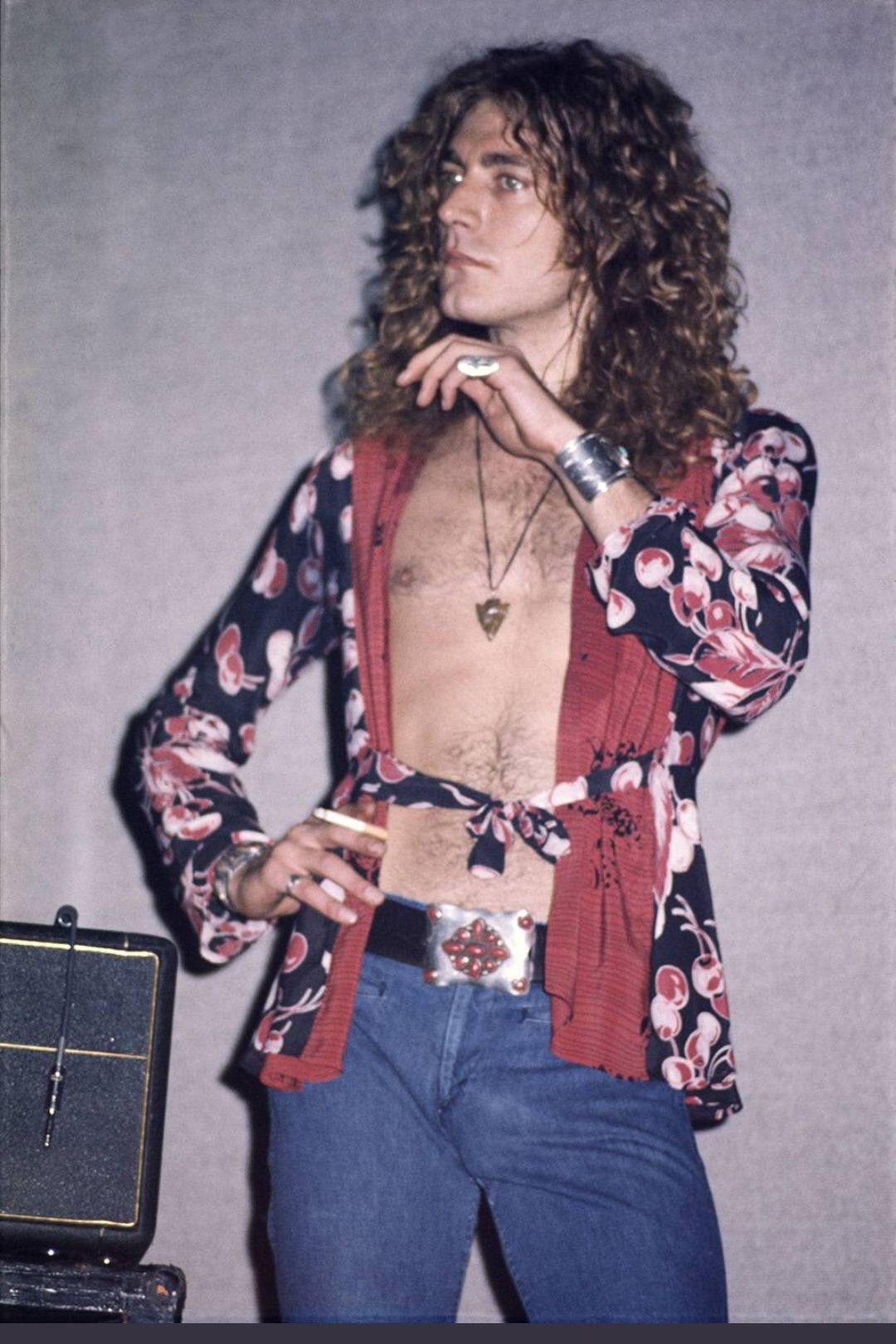 Led Zepplin was enormously famous for a multitude of reasons. Between John Bonham’s complex drumming, Jimmy Page’s legendary guitar tones, and John Paul Jones’ thumping heartbeat rhythm driving the band, Robert Plant had the perfect backbone to support his wild, erratic range. Plant held the stage like nobody else, and for that, he is a legend. 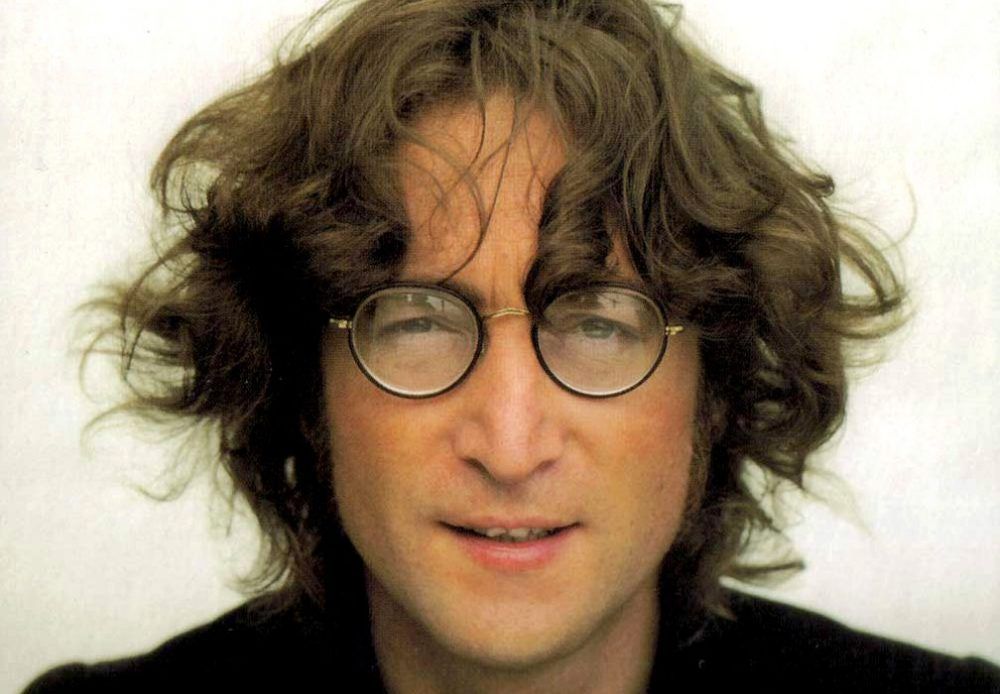 Lennon was known for his intensity, creativity, and unrelenting dedication to his craft. John Lennon was the Beatle that pushed the others further than they could even push themselves. Legend has it, Lennon was the one who innovated the Beatles through the Sargent Pepper years, and he pushed his own limits to inspire his bandmates to push themselves further.