These Rockstar Rumors Have Finally Been Confirmed

There are tons of rumors circulating about the biggest rockstars of all time. Did Ozzy Osbourne really bite the head off of a bat? And which musician actually married their cousin? In the world of rock and roll, no story is too outlandish, but some rumors really are based on reality... 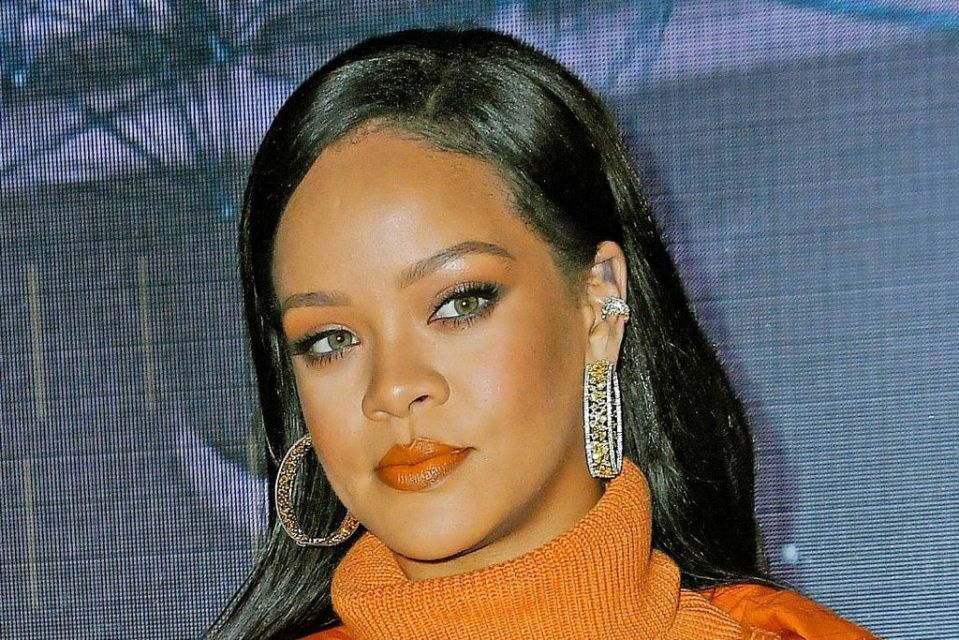 A social media app once had a "Would You Rather?"  game where users were given a very offensive question regarding Rihanna and Chris Brown. Rihanna told her followers to delete the app entirely. The day that she posted that, the app lost over $754 million in value. 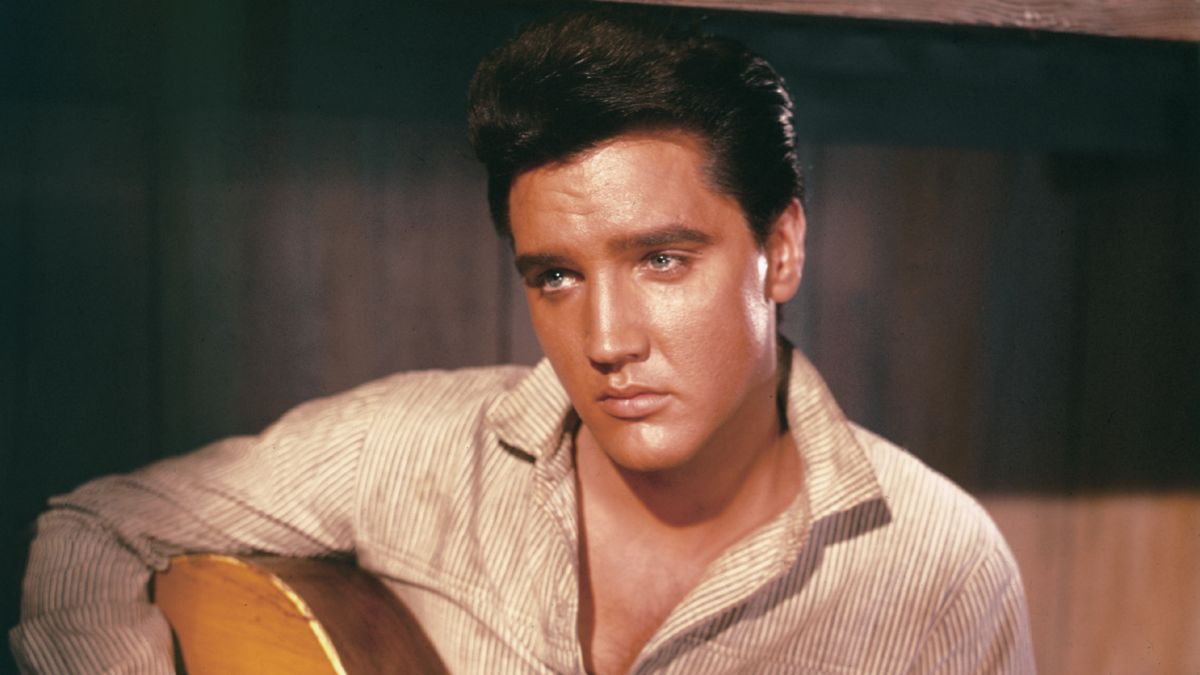 During one live show in 1975, Elvis was not having a good night. He complained to the audience that it felt like 12,000 people were breathing on him. He also yelled at four of his backup singers for eating catfish (Elvis hated seafood). Of those four singers, only one chose to continue with Elvis on stage.