These Rockstar Rumors Have Finally Been Confirmed 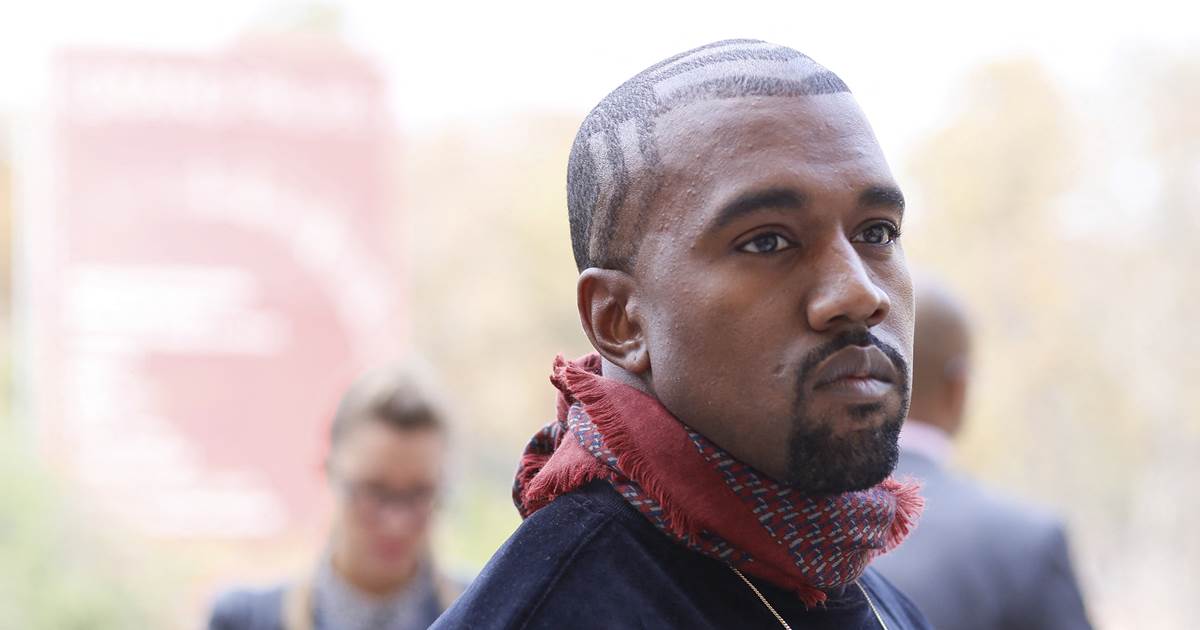 Kanye’s fame was actually the result of a car crash. Before recording his first single, he was a music producer, not a rapper. "Through the Wire" got its name because when he recorded it, his jaw was literally wired shut, the result of a 2002 car crash. The accident inspired Kanye to finally "pursue his dream of becoming an artist in his own right." 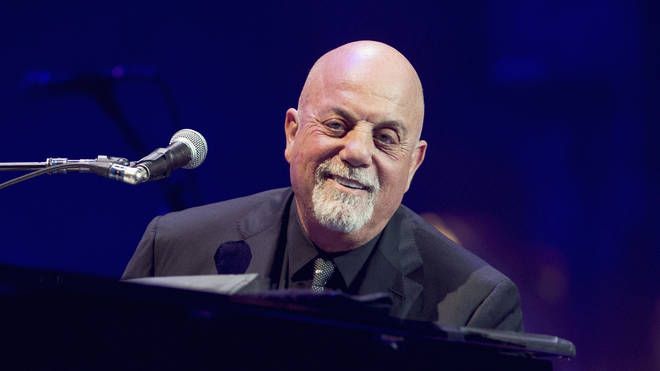 It’s rumored that Joel prefers to give his show's front row tickets to normal folks. He says the younger, enthusiastic fans "make the most noise" and usually end up in the back. So now, front row seats are held until the audience starts coming in. Then, the road crew goes to the worst seats and brings people forward.