These Iconic Songwriters Made Insane Fortunes

The average income of a professional songwriter is $35,000 a year. These celebrities make much, much more than that. Check out where your favorite songwriter stack up on this list, chances are you might be surprised to see how much some of your favorite musicians make... 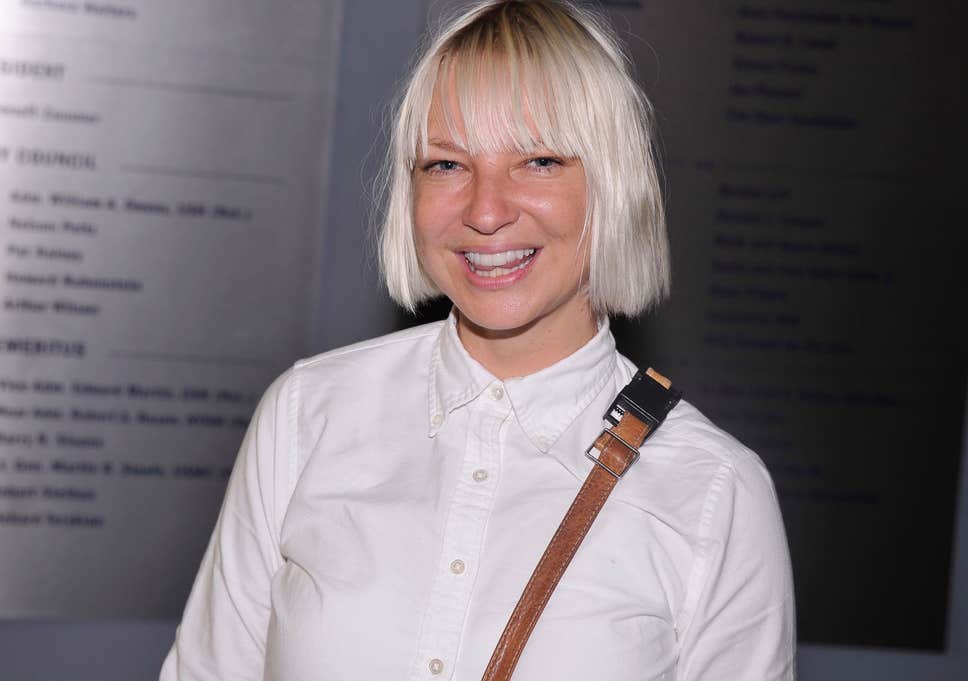 This Australian singer, songwriter, producer, director, and multi-instrumentalist has been working behind the scenes for years, but she never seemed to break through the ceiling into elite status. Sia rose to (mainstream) public attention with her work on Rihanna’s “Diamonds,” but she did not choose to stay in the limelight afterward. It seems that Sia likes the Brian Eno angle, she helps out other, bigger musicians, she makes music that she likes on her own, and otherwise keeps to herself. 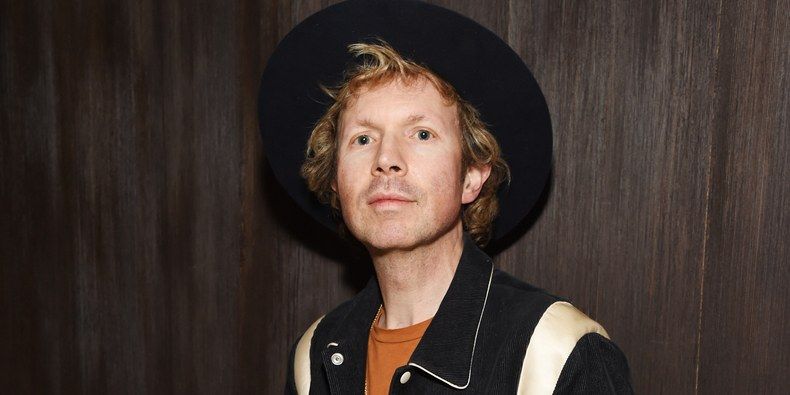 Beck hit it big in 1994 when he released his first official single “Loser.” This song was originally a joke that he had between friends, claiming that he can make a song out of absolutely anything, even just speaking nonsense. Despite his admittance of that fact, people still try to dissect Beck’s lyricism for whatever reason. Regardless of the discourse, Beck’s mainstream popularity and his actions as an early adopter of multi-genre style music have earned him a ton of cash over the years, and he’s sitting pretty at a net worth of 25 million bucks.