Have you ever had a bad feeling while strapping yourself in for a rollercoaster ride? Well, unfortunately, these tragic and disturbing incidents prove that it’s better to listen to your gut instinct… 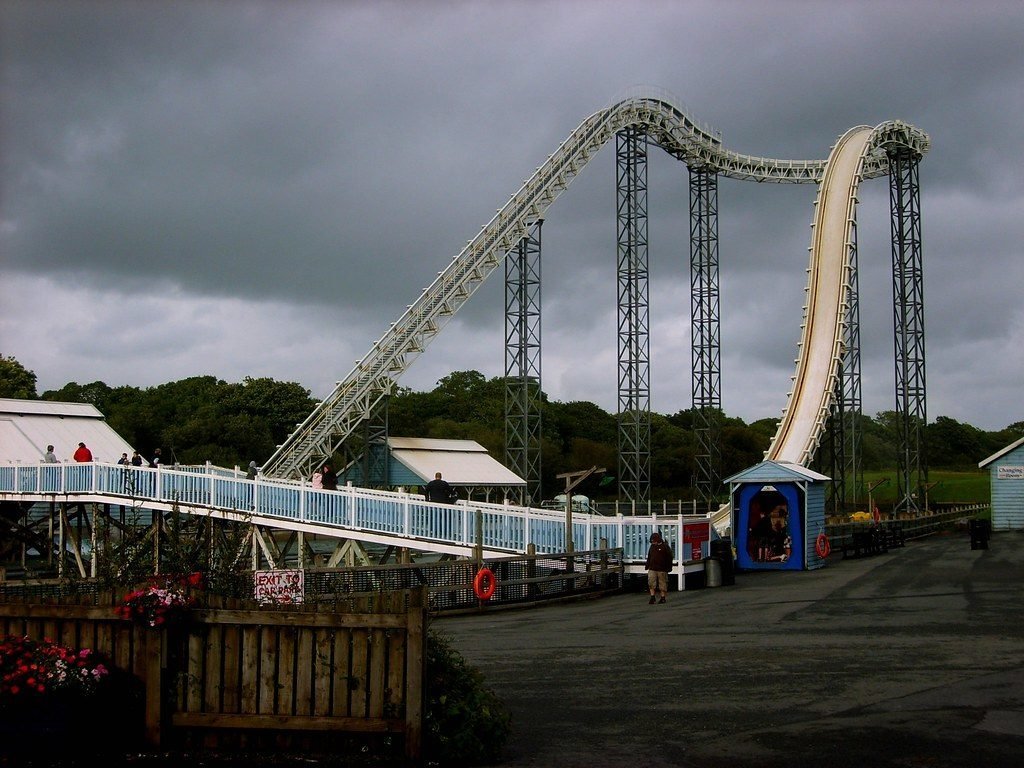 In 2004, Hayley Williams died of internal injuries after being pitched from her seat on the Hydro rollercoaster at Oakwood Theme Park in Wales. Her death was attributed to employee negligence because the workers had failed to perform proper safety checks prior to the ride’s departure. The amusement park was then fined £250,000 (about $288,000 USD). To recover from the bad publicity, the rollercoaster was retitled “Drenched” upon its reopening. 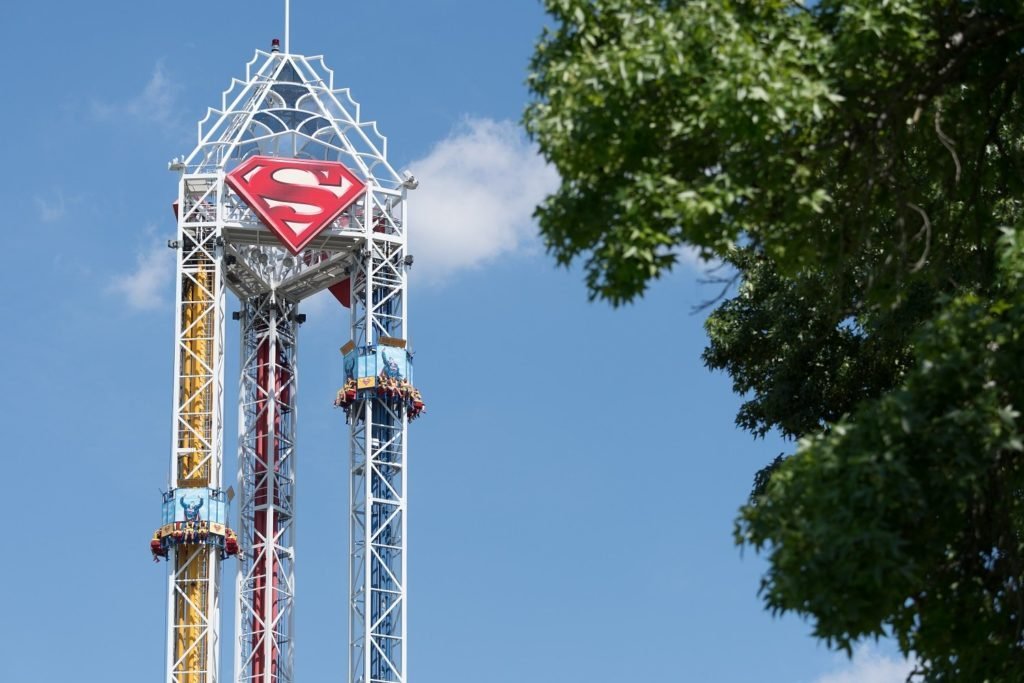 On June 21, 2007, a cable on the Superman Tower of Power at Six Flags Kentucky Kingdom snapped while it was being lifted into the air. Several riders screamed for the operator to stop the ride, but nobody heard them. The cable whipped around during the ride and several passengers were severely injured, including 13-year-old Kaitlyn Lassiter, whose right foot and left leg were severed. Doctors were only able to reattach the foot.