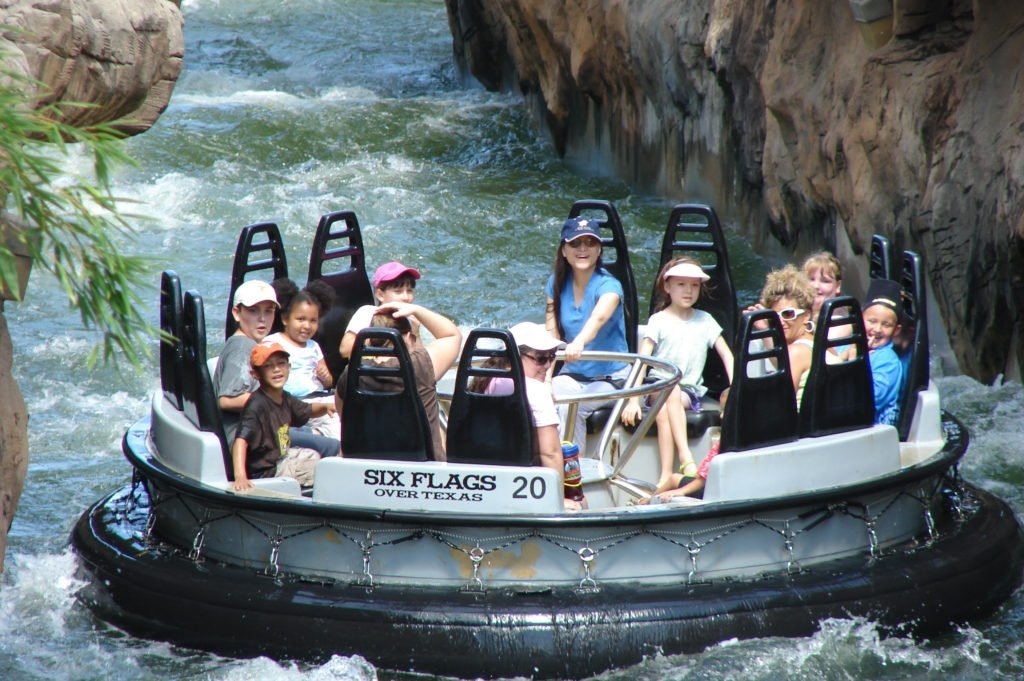 In 1999, a raft on the Roaring Rapids ride at Six Flags Over Texas flipped with 12 passengers on board. Even though they were only in four feet of water, the weight of the raft made it difficult to escape from beneath. Eleven people were injured and one woman drowned. 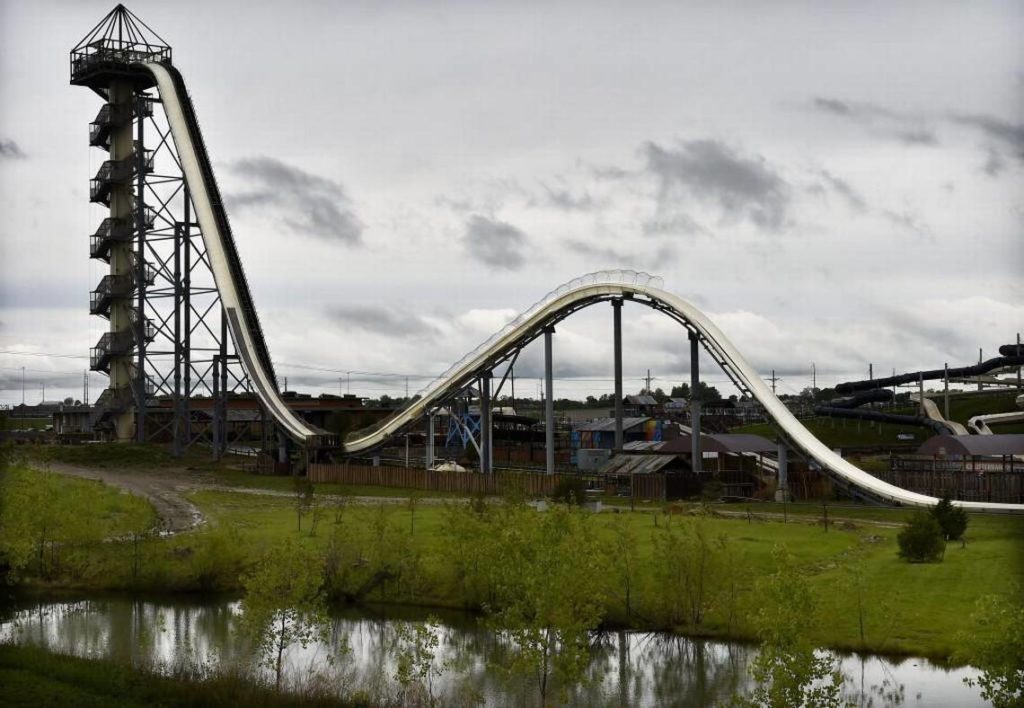 Similar to Hayley Williams, ten-year-old Caleb Schwab was fatally launched off a water ride. The ride, Verruckt at Schlitterbahn Waterpark in Kansas City, is the world’s tallest waterslide. He and his raft went airborne and he hit the netting above the ride, which led to his decapitation.