These Chilling Photos of Neverland Ranch Were Lost in Time

Michael Jackson was a beloved singer and pop icon of a generation, but his private life was kept pretty, well, private. Not much is known about his gigantic estate, Neverland Ranch, but new images have been found after several years of speculation. His fans will finally get the chance to peek behind the curtain of the empty mansion...

Michael Jackson's relationship with his father was always deeply troubled, but the duo was still very close. In this photo, Michael's father, Joe Jackson, was pictured shaking the hands of fans outside of the home. The crowds often gathered with hopes of spotting the elusive pop star. This was taken after he was found not guilty on all counts in the court hearing. 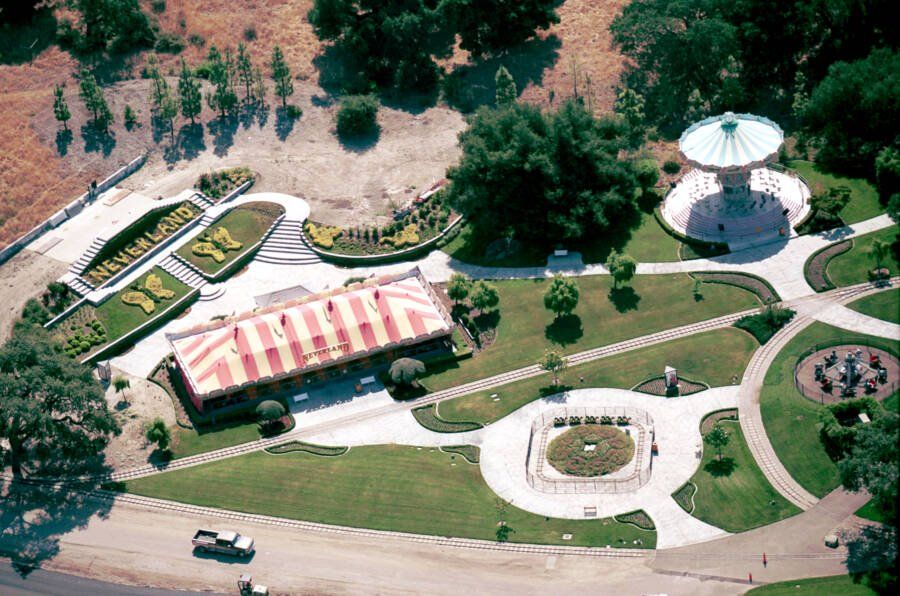