These Chilling Photos of Neverland Ranch Were Lost in Time 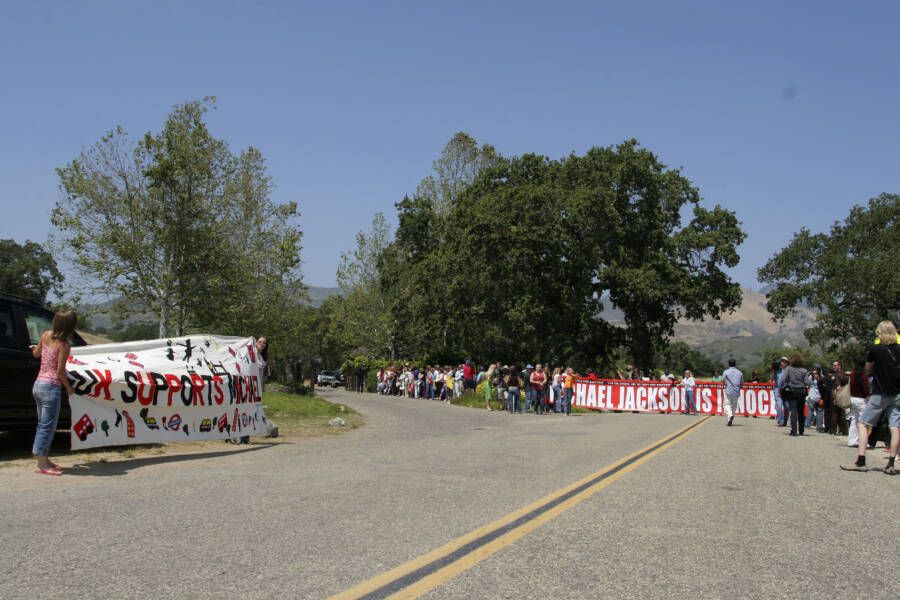 Pictured here is a large crowd of fans awaiting sight of Michael Jackson following the court case. During his 10-count indictment, fans would meet up outside of the ranch to show their support for the singer. Over 40 security staff patrolled the grounds at all times, and the number was increased during these accusations. 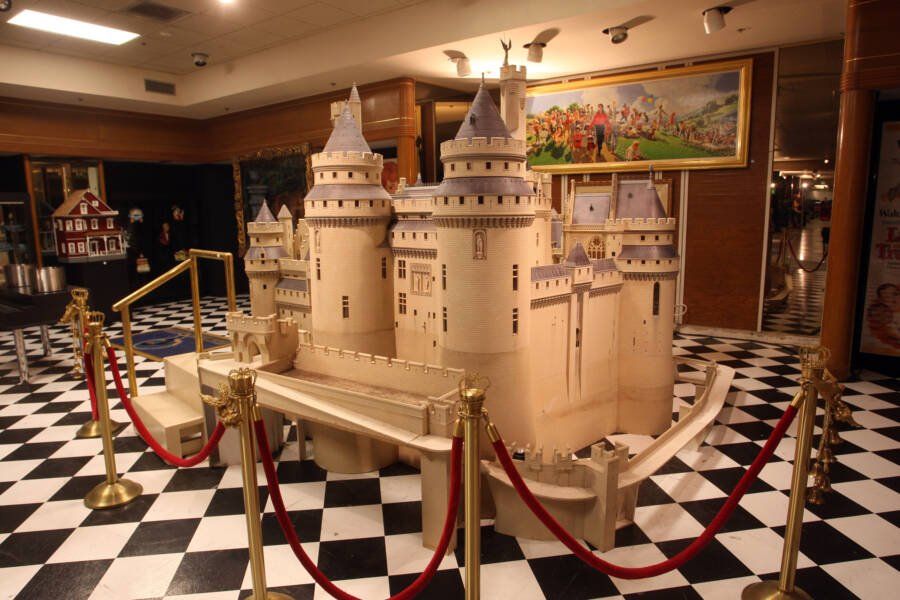 Michael Jackson might have been a famous singer, but he had a real love for many other hobbies. He collected rare movie props, his favorite arcade games, and items in the realm of fantasy and other worlds.  This miniature castle is an example of one of his fantastical fascinations coming to life. There was also a 50-seat movie theater in his basement.