These Celebs Look Totally Different From Their Former Selves

Forty years can do a lot to a person, but just how much? These celebrities look quite different than they did back in their heyday... But, is it for better or for worse? 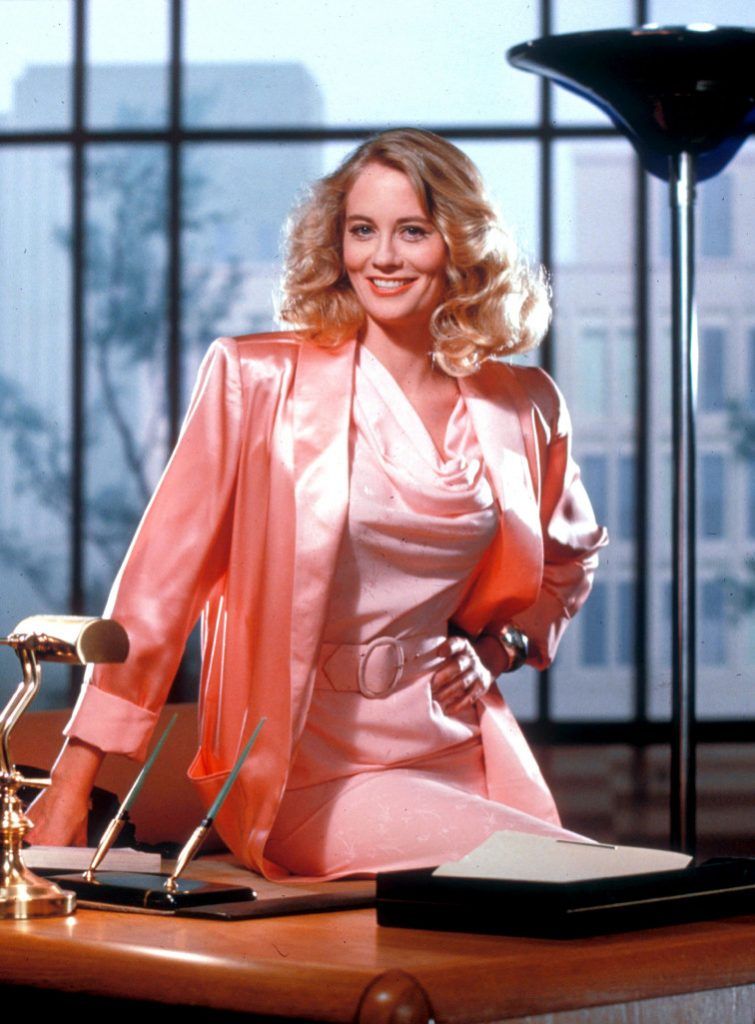 Cybill Shepherd reached her peak fame in the 1980s. She starred alongside greats like Robert De Niro in Taxi Driver and Bruce Willis in Moonlighting. In fact, there were even rumors that she and Willis were dating while they were filming the show. Fans still loved the idea of a relationship between the two, but that never came to fruition. 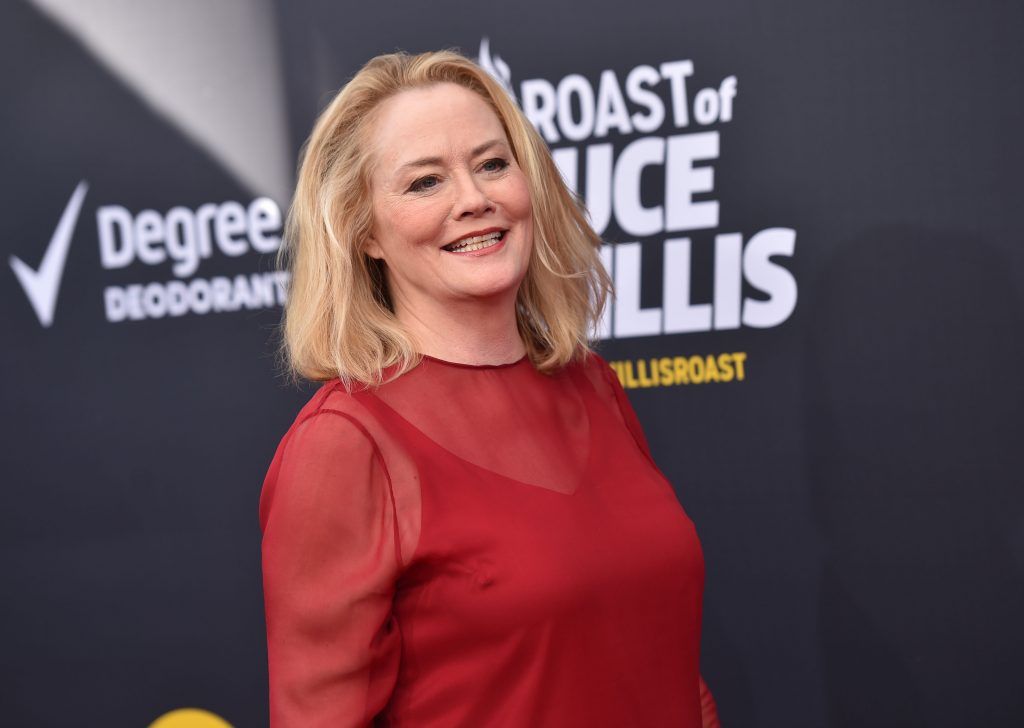 Cybill Shepherd retired from the acting world to focus on raising her family. Her daughter, Clementine Ford, has curated a successful career for herself and followed in her mother's footsteps. The 69-year-old still has that same blonde hair and dazzling smile!