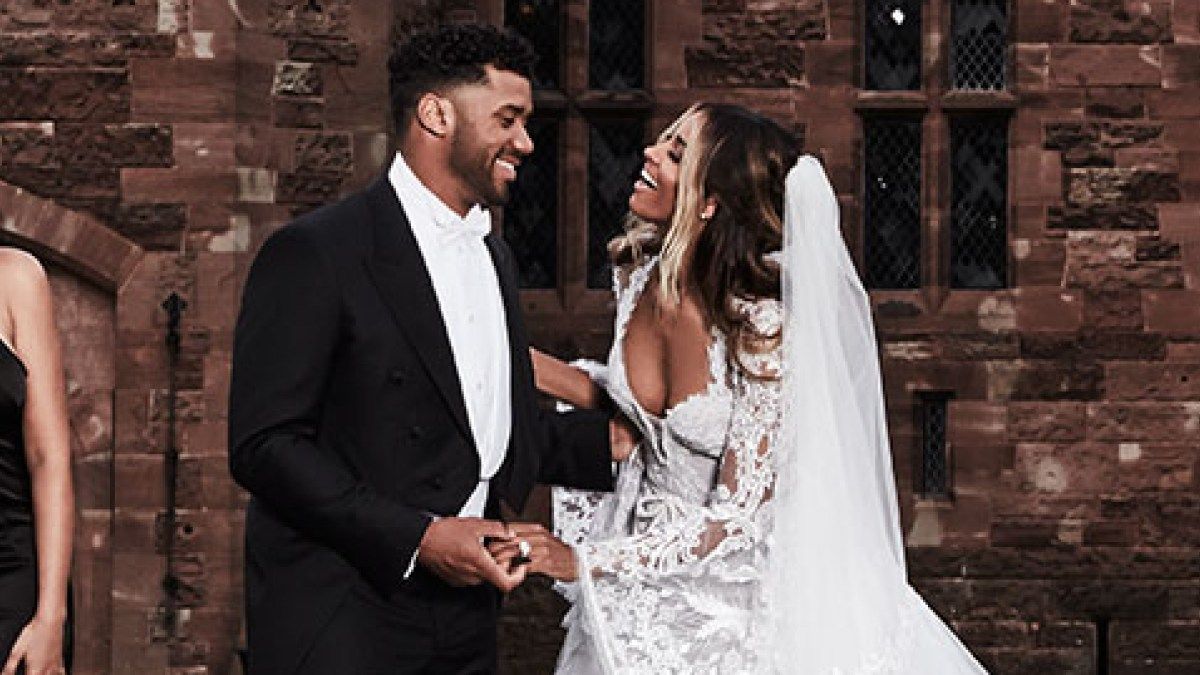 When Ciara released her 2004 debut album Goodies, she topped Billboard's Hot 100 chart. She caught the eye of Seattle Seahawks quarterback Russell Wilson as she continued to release new music. They were at the top of their careers when they met because Wilson had just won a Superbowl. 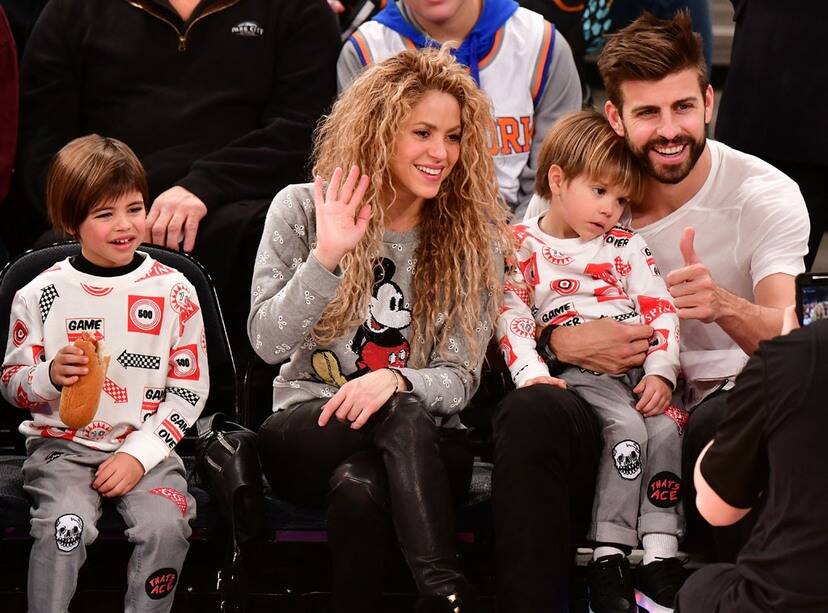 Shakira met the Spanish national soccer team player in 2011 when he appeared in her video for "Wake Wake (This Time for South Africa)." The song was the 2010 FIFA World Cup Anthem. In 2013, she gave birth to their first child, Milan. Although they aren't married, they're stilll going strong raising their two children together.