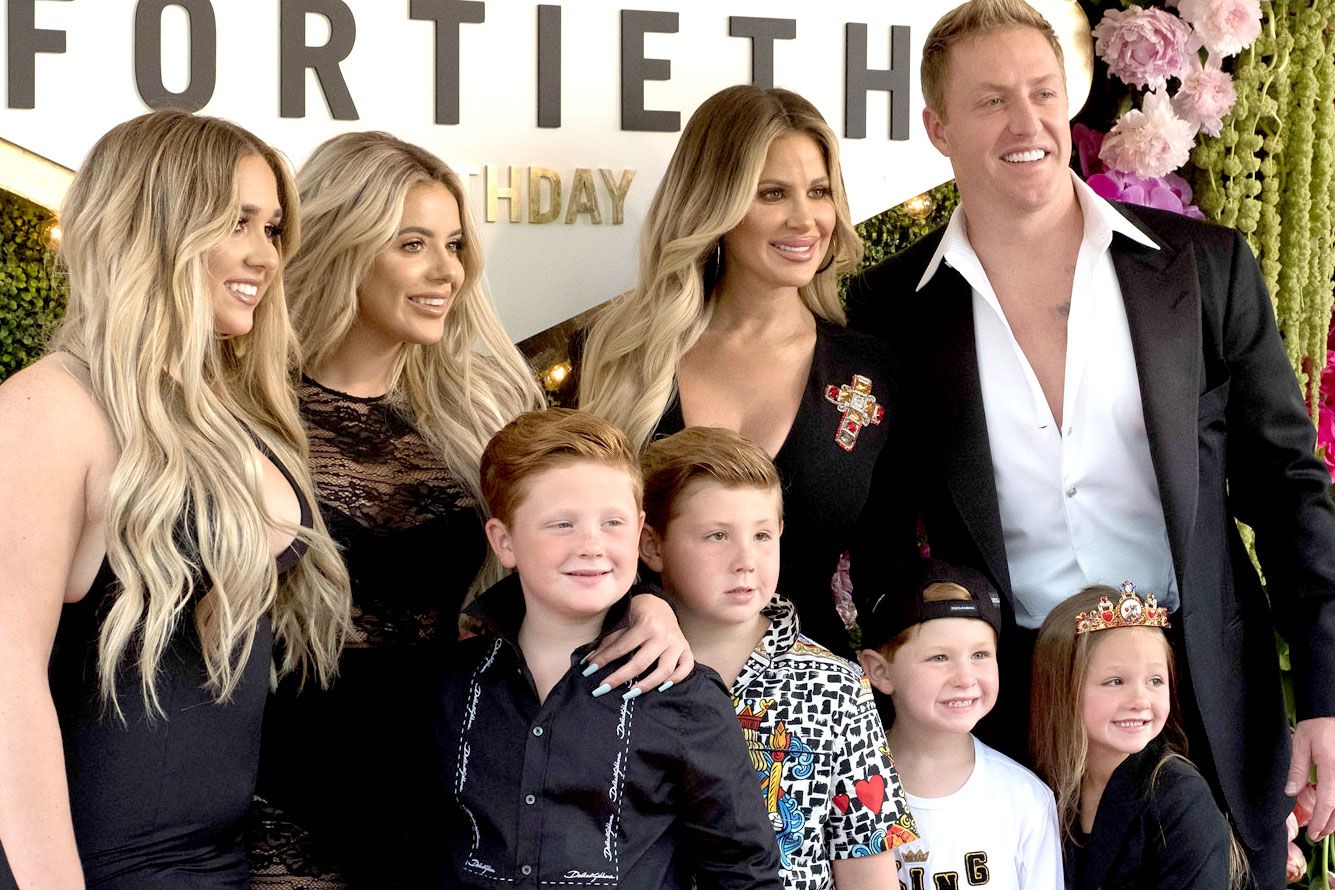 An original member of the Bravo series "The Real Housewives of Atlanta," Zolciak has been in the spotlight for over a decade. She met the Atlanta Falcons defensive end in 2010 at a charity event, Dancing With Atlanta Stars. They are now married with six children, two of which are from Zolciak's first marriage. 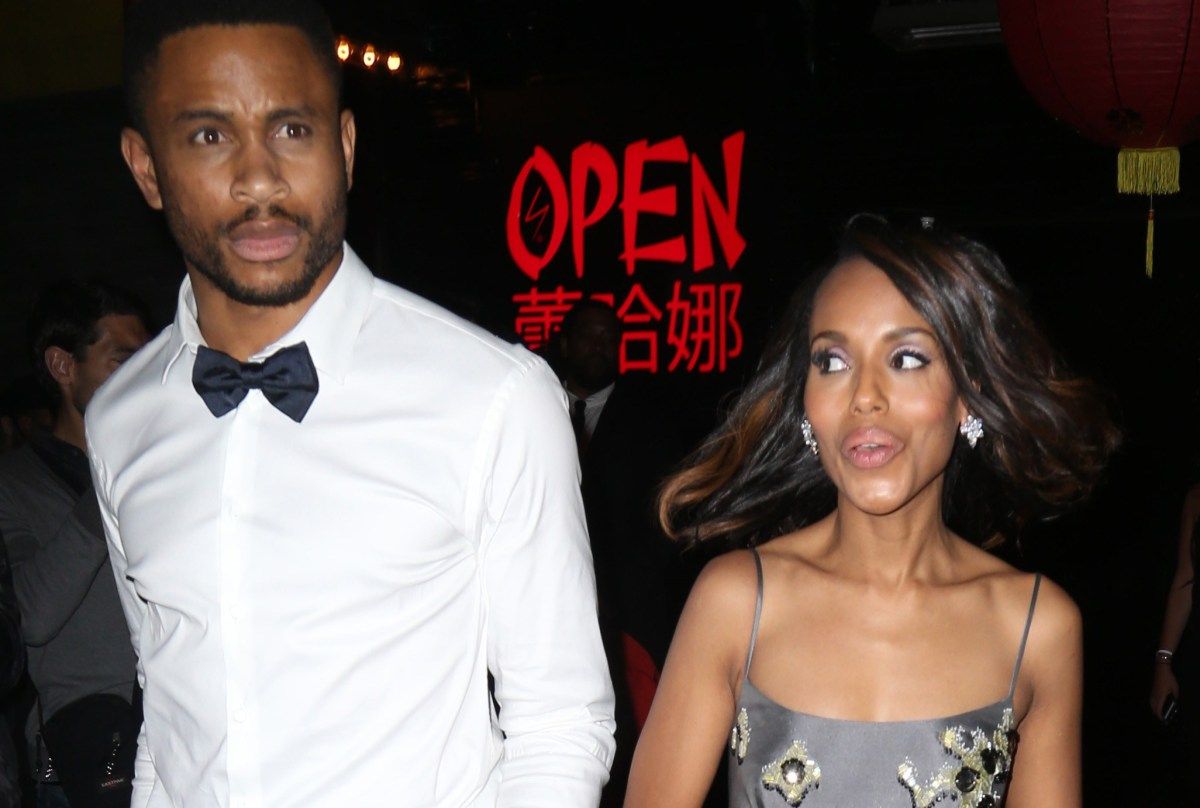 The Scandal actress met the former Oakland Raiders cornerback Nnamdi Asomugha in 2012 while he played for the Philadelphia Eagles. They were so private about their relationship that even the paparazzi had no idea they were a couple. They announced their marriage in 2013 and now have a child together.