From high-profile couples like Tom and Gisele, David and Victoria, and Kobe and Vanessa, find out how these celebrity athletes met their spouses and which ones even play the same sport together. Some of them even compete against each other in their league...

The Brady's are the United States' equivalent to the UK's Beckham family. They're the closest thing we have to athletic royalty. The New England Patriots quarterback and the Brazillian model were married in 2009 and have stayed strong ever since. 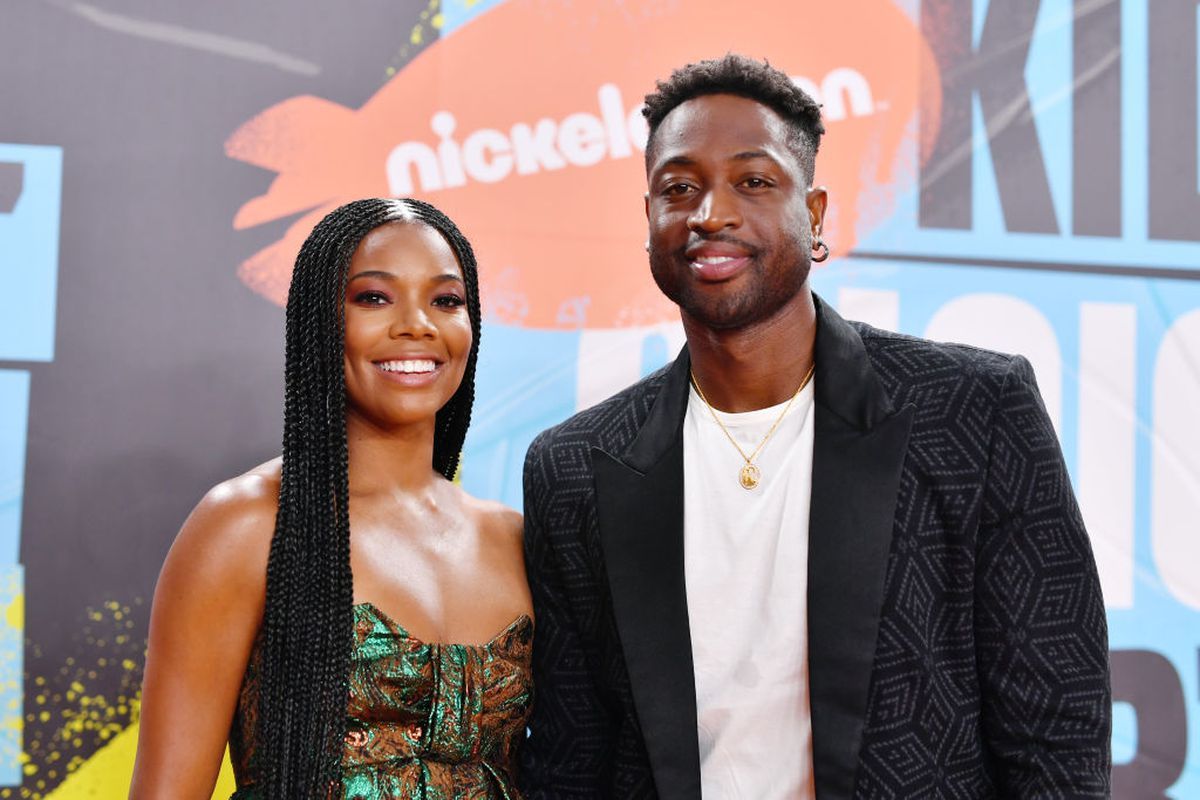 After rising to fame following her role in 1999's "Bring It On," she married Jacksonville Jaguars running back Chris Howard. However, they split in 2006, and Union met Dwayne Wade the following year. They didn't announce their relationship until 2010, and now they have two children.