These Celebrities Were All Cheerleaders Before Making It Big

Who's got spirit? Well, once upon a time, these stars did! These celebrities always had a knack for putting on a show and got started with cheerleading. Whether they were the cheer captain or just yelling up to the bleachers, these are the most famous faces to shake some pom-poms. 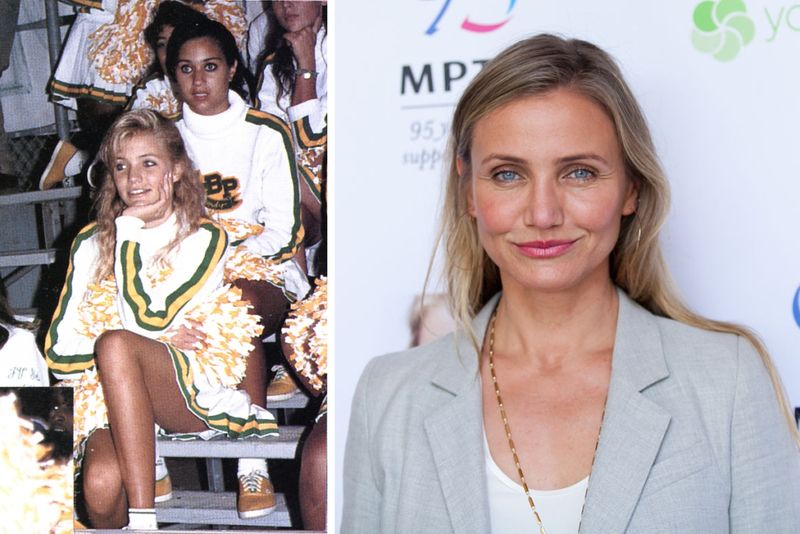 Before she was a movie star, Cameron was a teenager just like everyone else. In her teen years, the blondie was a peppy cheerleader attending Long Beach Polytechnic High School. She wore green and yellow to represent the school colors, but later on, those facial expressions came in handy for a myriad of auditions. 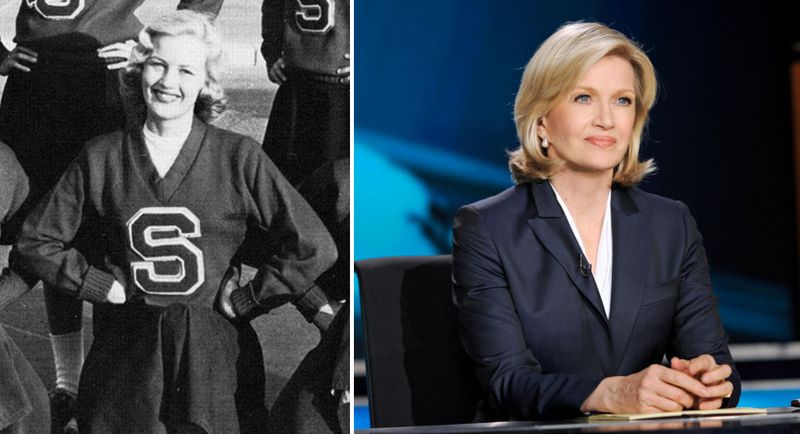 Who's got spirit? Apparently, Diane Sawyer used to!  The cheerful and bubbly blonde Diane was part of the Seneca High School cheerleading team in her hometown of Louisville, Kentucky. After her kicks kicked off, she spent a few years promoting the Coca-Cola Pavilion at the World's Fair and eventually moved that personality to television journalism.