These Celebrities Were All Cheerleaders Before Making It Big 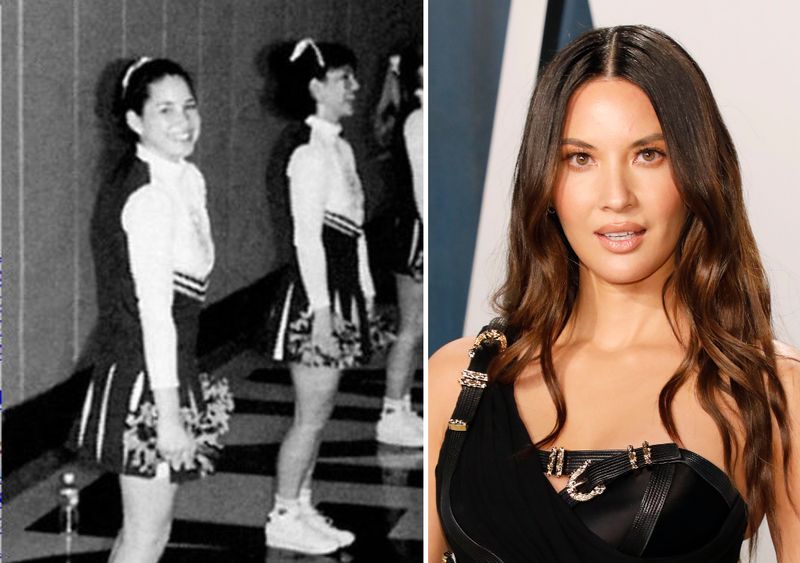 Olivia Munn and her family were stationed in Japan when her father enlisted in the Air Force. Once the couple split, Olivia and her mother moved back to Oklahoma. That's where Munn became a cheerleader for the Putnam City North High School team. She then went to college to study journalism but found her true niche in acting.

Ciara Princess Wilson wasn't just another member of Riverdale High School's cheerleading squad, she was the captain! Ciara is still a big advocate for the sport and its benefits. She gave it up during her senior year to pursue music, saying "Unfortunately, I couldn't be as involved as I wanted to be because it was the year when my music started to become even more important to me."