These Celebrities Graduated With Some Unexpected Degrees

Diving into entertainment is very risky, which is why many of your favorite celebrities once went to college to formulate a back-up plan. Whether they planned on fighting on the stand with their law degree or staying behind the scenes with an English degree, these famous faces once walked around on college campuses. Do you know these celebs brainy backgrounds? 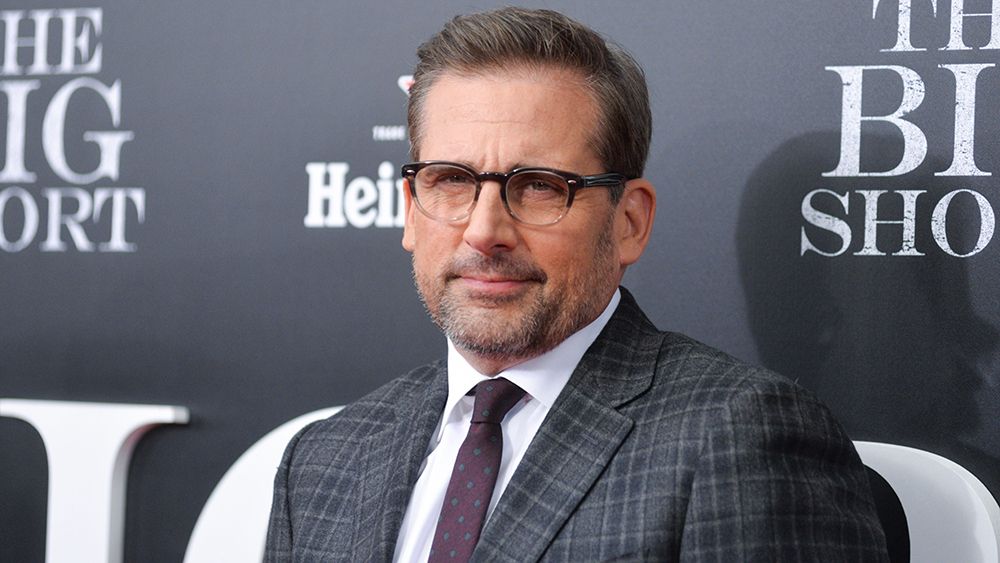 Who knew he had an interest in bones apart from a funnybone? Steve Carell is one of the biggest names in comedy, but once upon a time, he studied history at Denison College. While there, he had his own radio show where he used the stage name "Sapphire Steve Carell." He also joined the school's improv troupe. He moved to Chicago after graduating to pursue comedy. 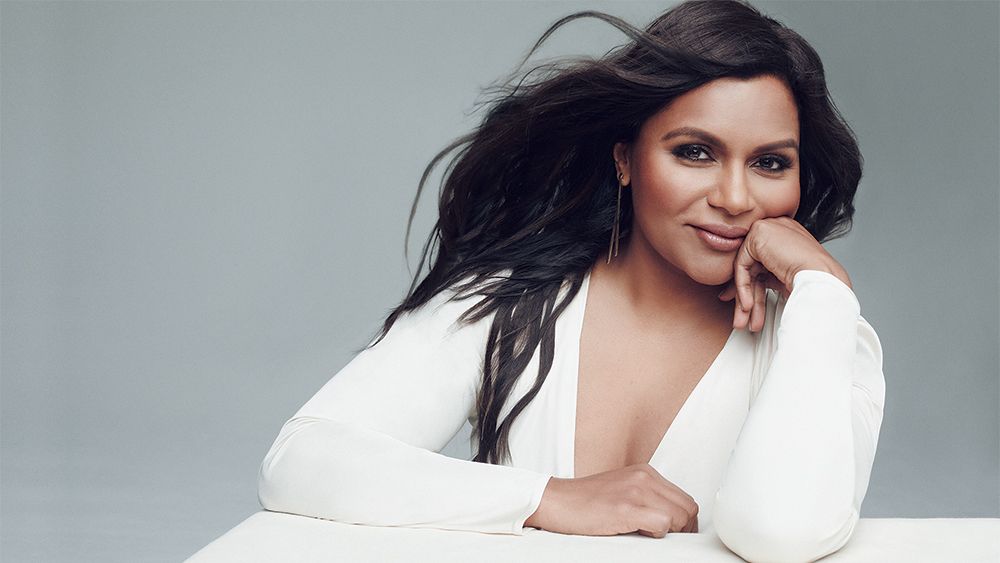 Whether you recognize her as Kelly from The Office or Dr. Lahiri from The Mindy Project, chances are you don't recognize Kaling from the stage. Though she had a few majors throughout her time at Dartmouth College such as Latin and Classics, she eventually settled on playwriting. She wrote one mildly successful play called Matt & Ben before getting her start writing (and eventually acting) on The Office.