These Celebrities Graduated With Some Unexpected Degrees 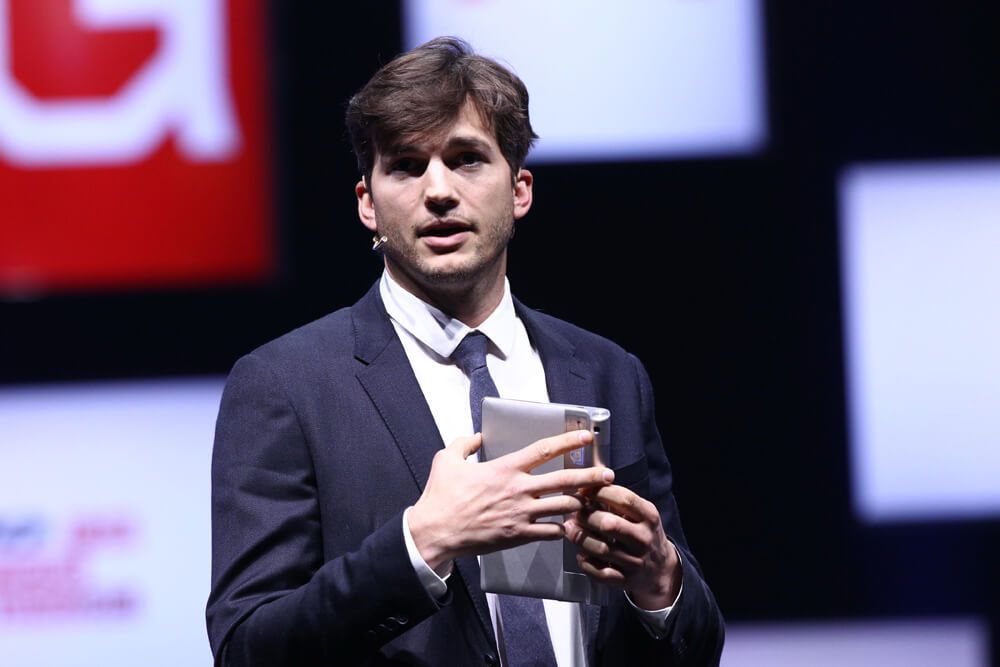 Ashton Kutcher was discovered at his college bar by a modeling scout, but if things had gone a different way, he was planning on a career in biomedical engineering. He had hoped to assist medical professionals in finding a cure for his brother's painful heart disease but got sidetracked on the road to fame. He received his degree from the University of Iowa in 1996. 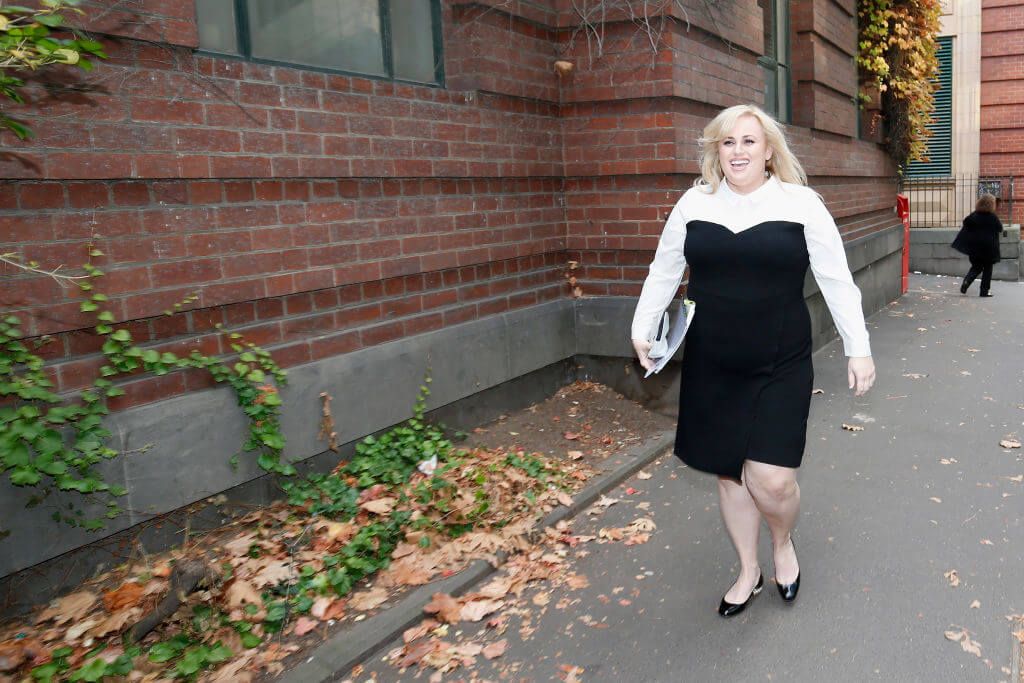 Before she played Fat Amy on Pitch Perfect, Rebel Wilson earned her Law degree from the University of New South Wales. She said in an interview with Seth Meyers "A lot of people look at me and think I’m stupid, but no. I graduated from a school that’s kind of like the Harvard of Australia." She started acting almost immediately after graduating but used her degree to negotiate a better contract for herself and her costars.