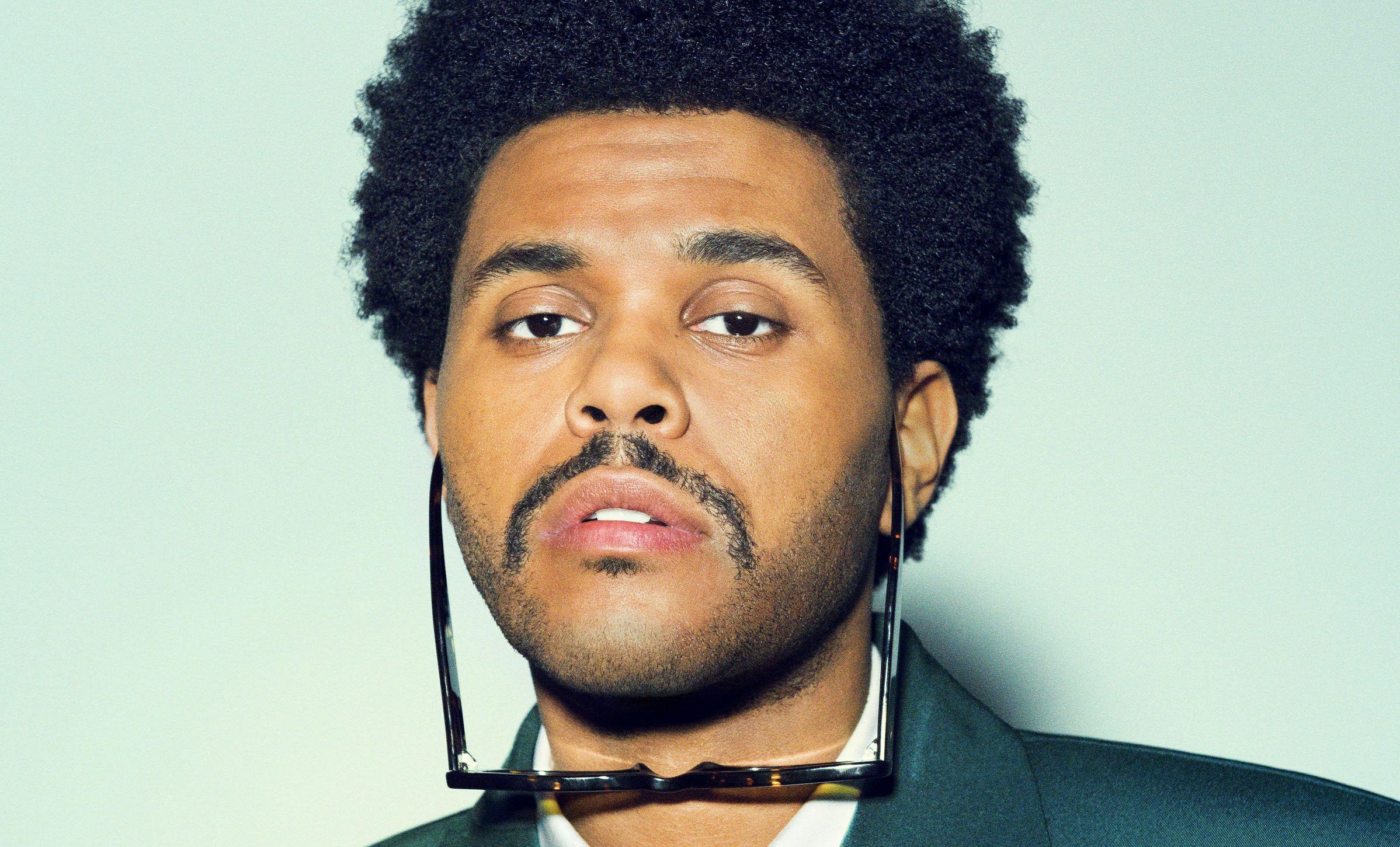 No one's first name is "The." The Weeknd's real name is Abel Makkonen Tesfaye. He revealed in a Reddit AMA why he chose the conceptual stage name...

Leaving Home as a Teen 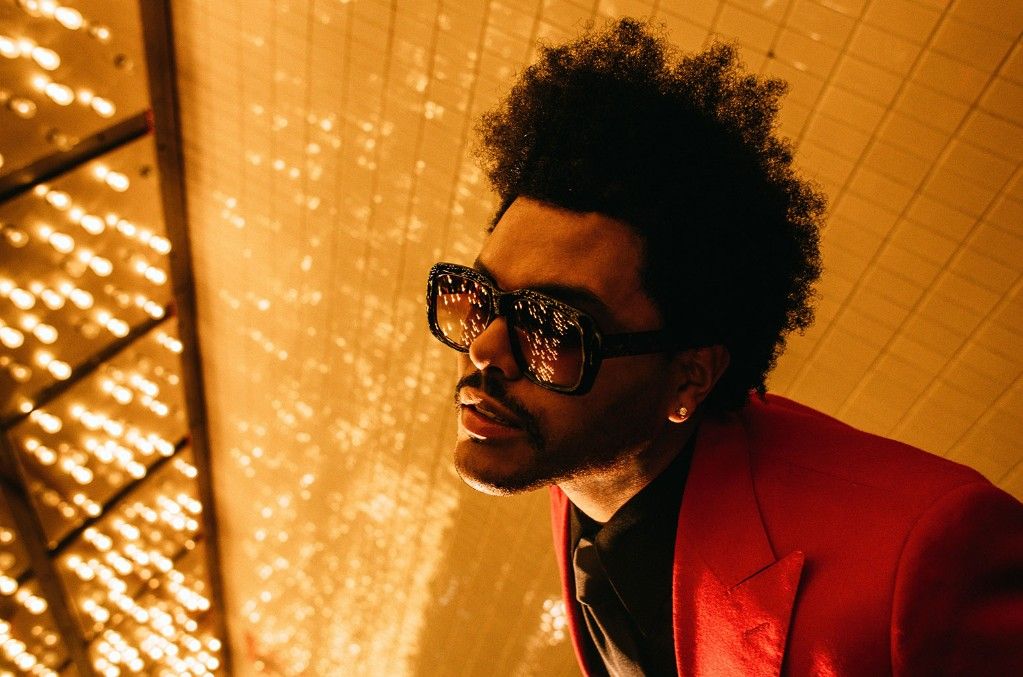 The singer said he left home at 17, dropped out of school, and convinced one of his crew members to do the same. "We grabbed our mattresses from our parents threw it in our friend's shitty van and left one weekend and never came back home. It was gonna be the title of HOB [House of Balloons]. I hated my name at the time though so I tried it as a stage name. It sounded cool. I took out the "e" because there was already a Canadian band named the weekend (copyright issues)."