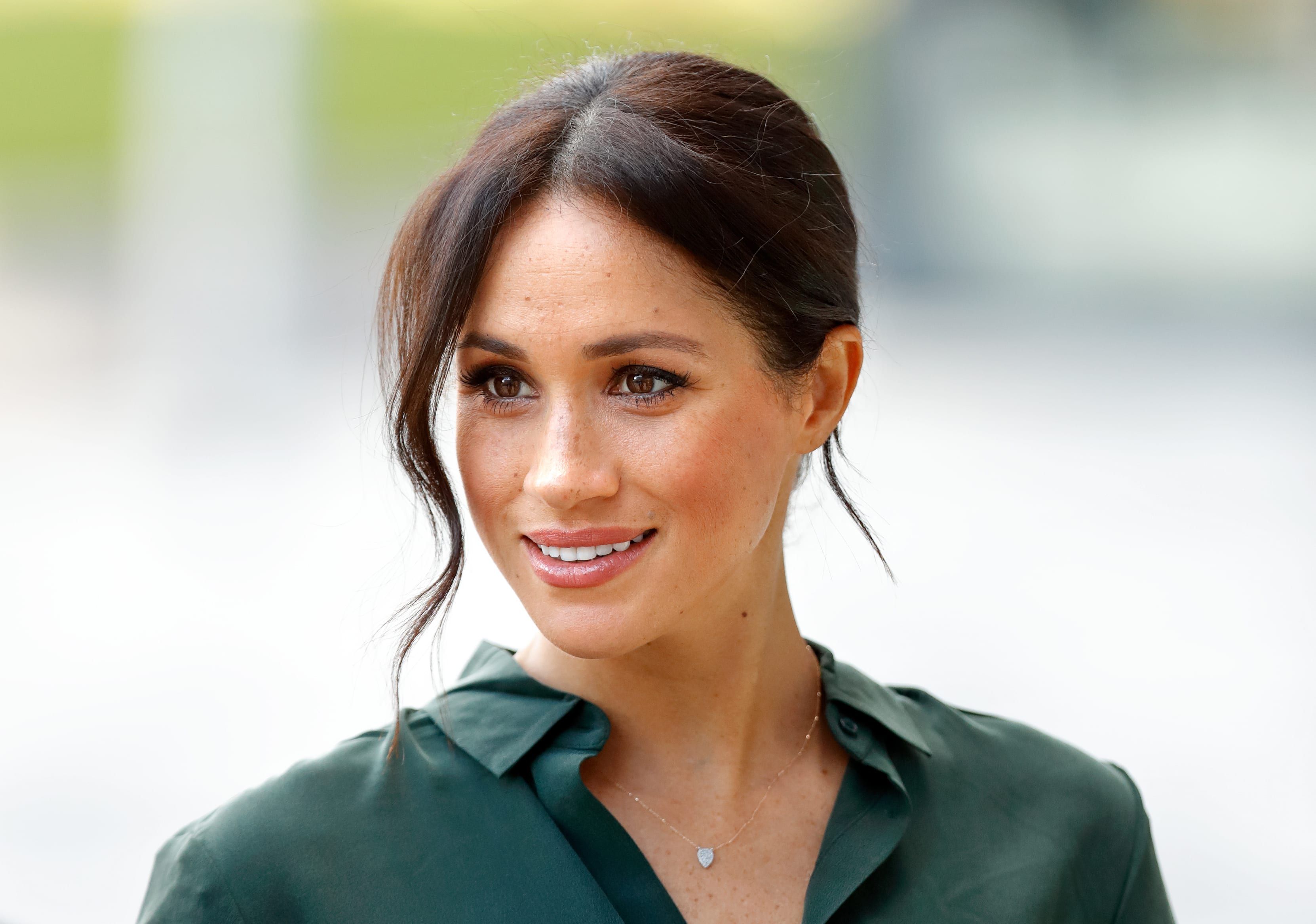 When she was an actress, Meghan Markle dropped her real first name "Rachel," and went only by her middle name professionally. However, her birth name doesn't really matter anymore. She's now a member of the British royal family, married to Prince Harry. 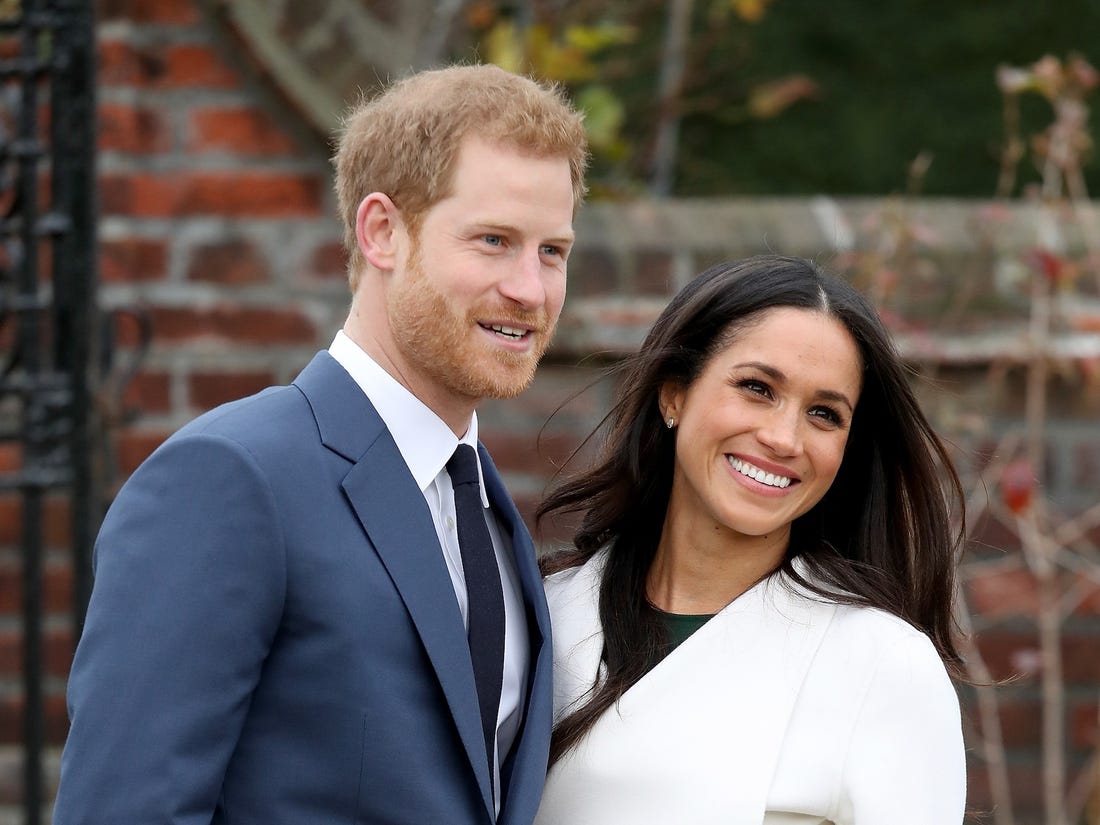 In early 2020, Meghan and Harry chose to step down from their royal titles and separate from the family, something that has historically never been done before. They cite various disputes between themselves and the British press as a reason to move, and they have said they are much happier living in the United States.