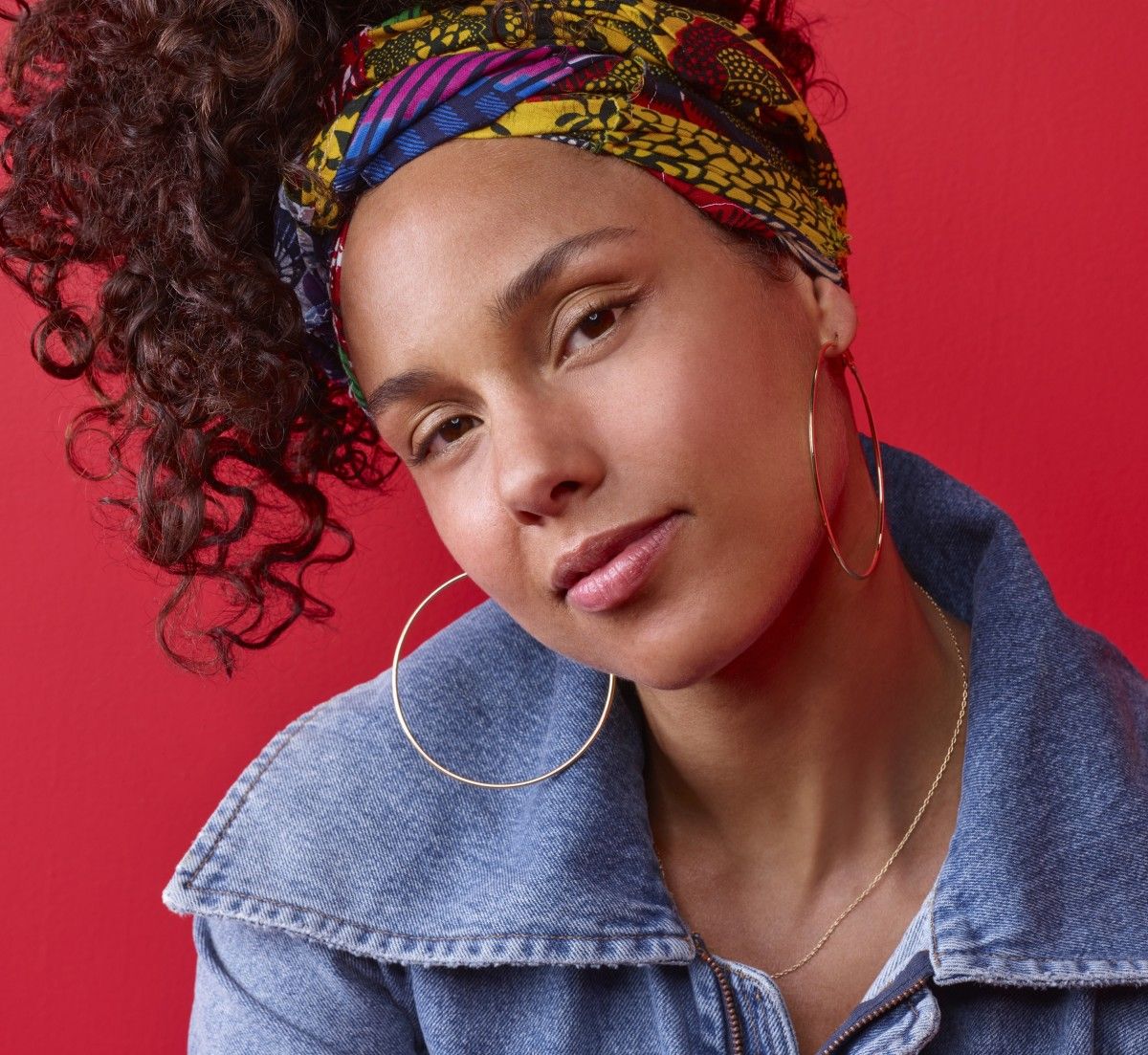 In order to better suit her stage presence for the music industry, Keys dropped her last name, Augello-Cook. Her initial idea was "Alicia Wild," but her mom shot it down. "Keys" is a literal musical moniker, like piano keys, her instrument of choice. 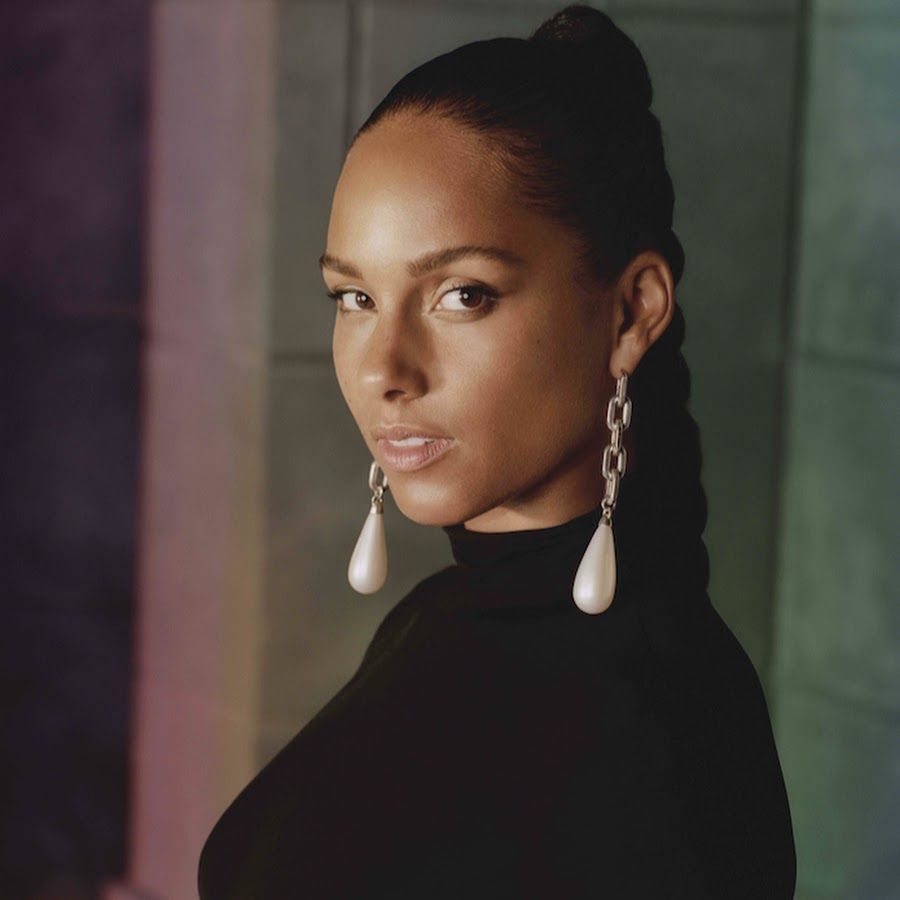 Keys is a classically-trained pianist, and she began composing songs at the age of 12. By 15, she was signed to Columbia Records, but then later left for Arista Records. Her debut album, Songs in A Minor was met with critical acclaim.