Some celebrities change their name in order to make it in the industry, some change it due to familial reasons, and some just don't like their name to begin with. Find out which of your favorite stars have actually been using a moniker this whole time. 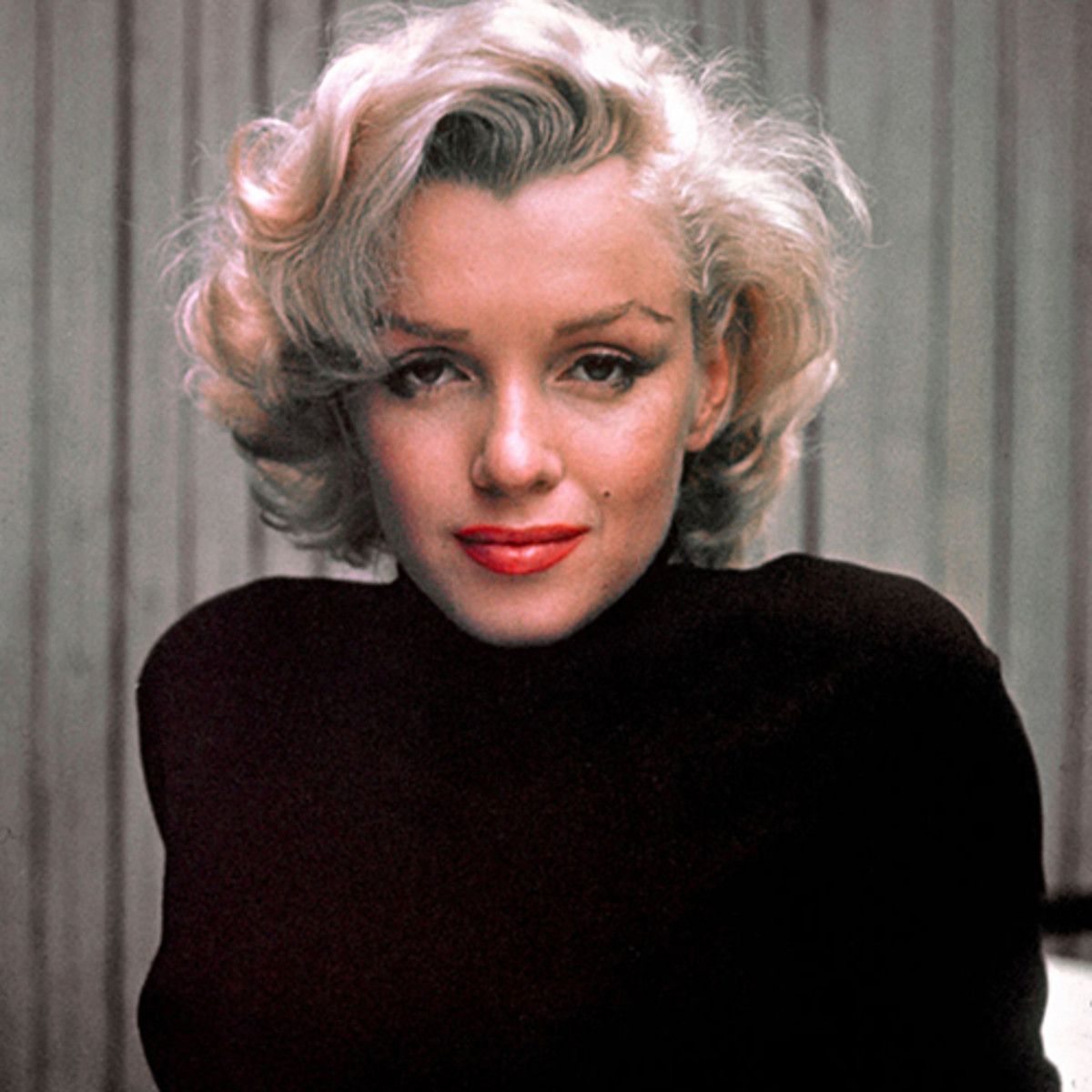 Marilyn Monroe was actually born Norma Jeane Mortenson. She's had several different names throughout her life, but the story of how she chose "Marilyn" as her stage name didn't come until later. She was born with the last name Mortenson, baptized as Baker, and married into Dougherty. 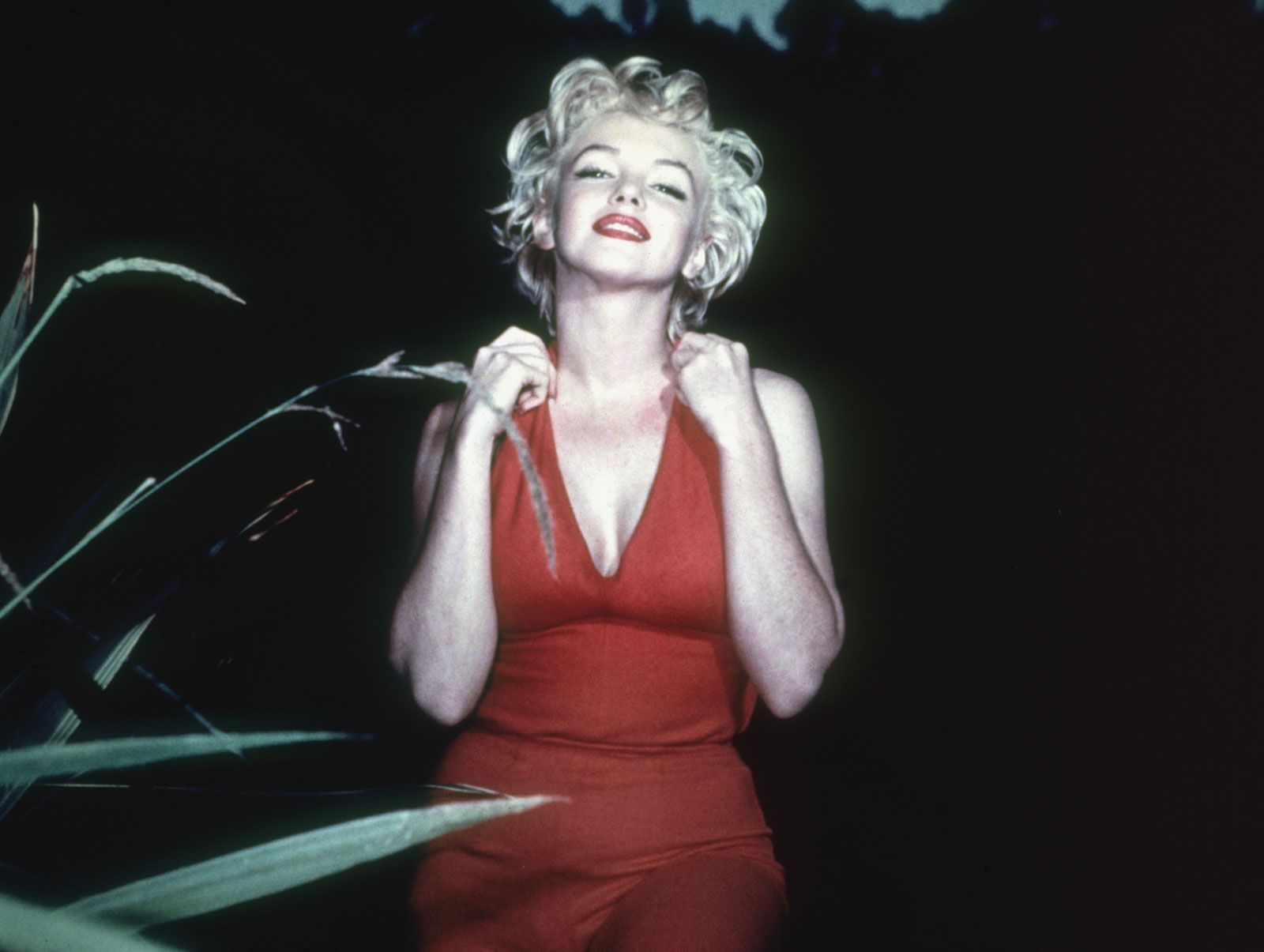 Time magazine reported that Norma Jeane scrapped "Dougherty" because studio executives believed people would pronounce it too many different ways and needed something simpler. She suggested the last name "Monroe" from her mother's side of the family. An exec then deemed her "Marilyn" because he reminded her of 1920s Broadway star Marilyn Miller.