These Are The World's Strongest Militaries

Around the world, many nations are known for their governments, vacation spots, or cultures. However, how much do you know about their militaries? Some of these countries are stronger and more powerful than expected, thanks to military involvement. Which ones surprised you? 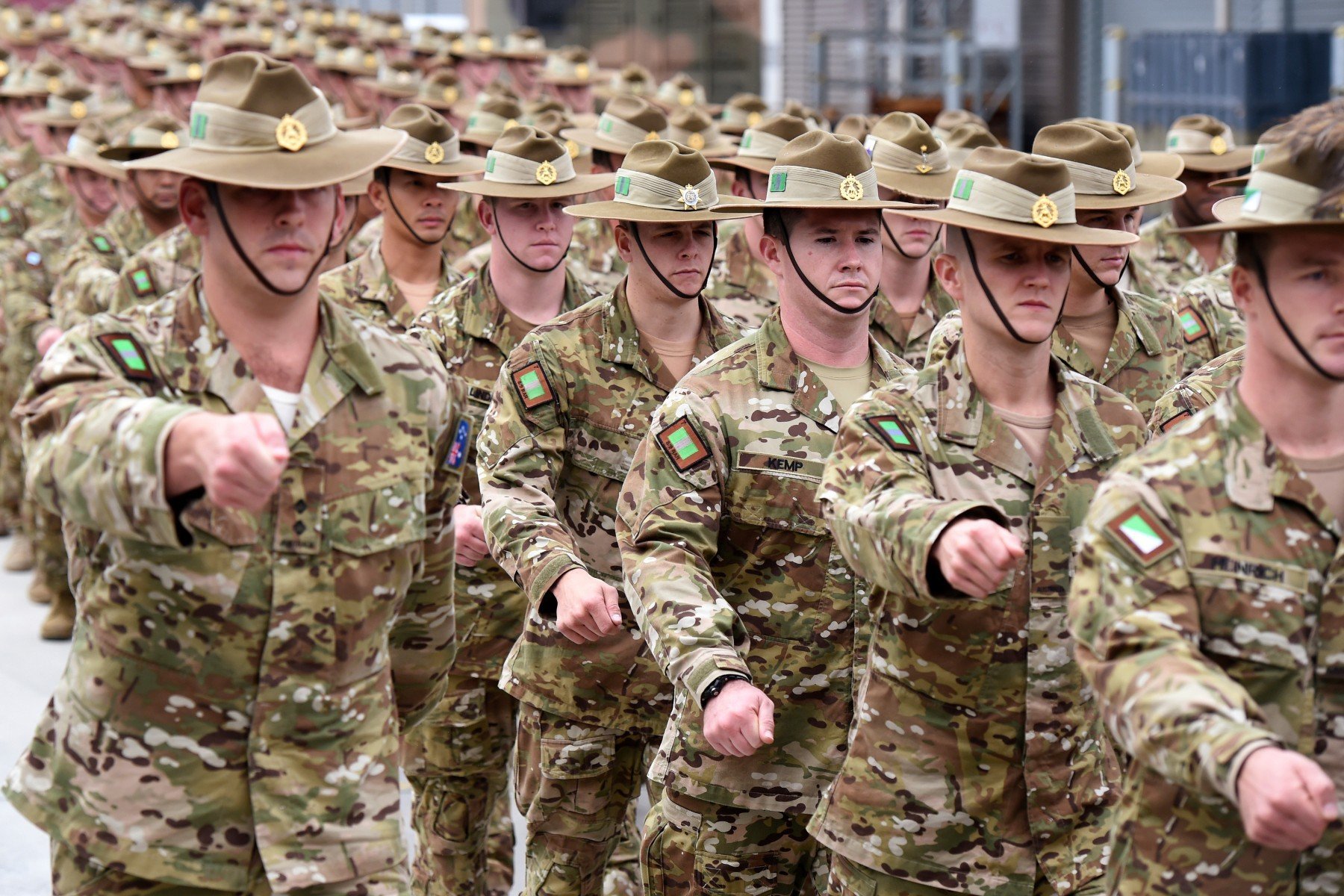 The Australian military is one of the strongest military forces in the world, though you might not expect it. With nearly 58,000 active soldiers protecting the massive continent, no one would dare to mess with this nation. They also boast 52 ships, 59 tanks, and over 408 planes/ helicopters to help keep things in line. 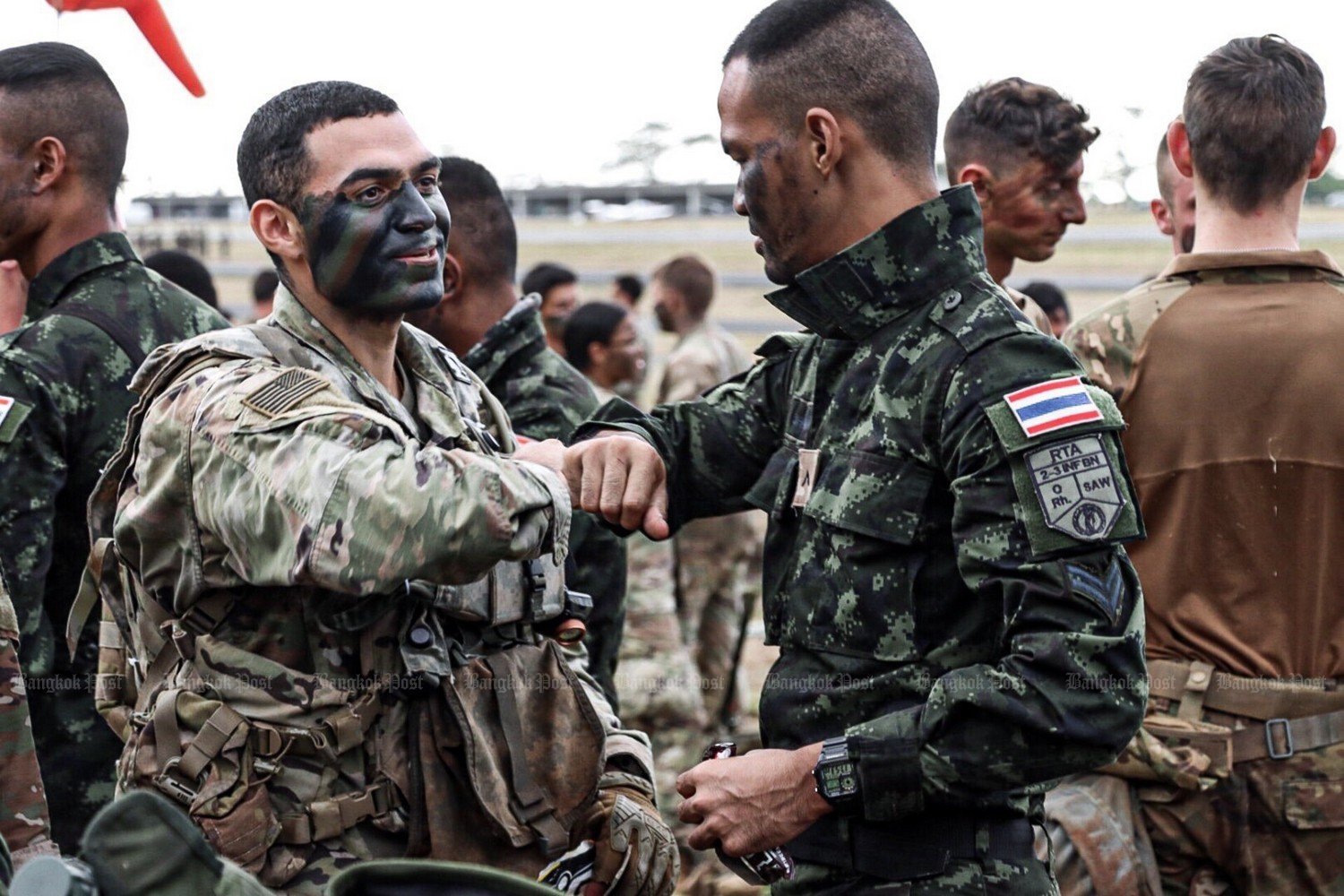 The Royal Thai Army Special Warfare Command or RTA requires 2 years of service for all men of a certain age but can be reduced to one year if a man is enrolled in higher education. With 360,850 active-duty troops and 200,000 reserves, this is one of the world's more powerful forces.