These Are The World's Strongest Militaries 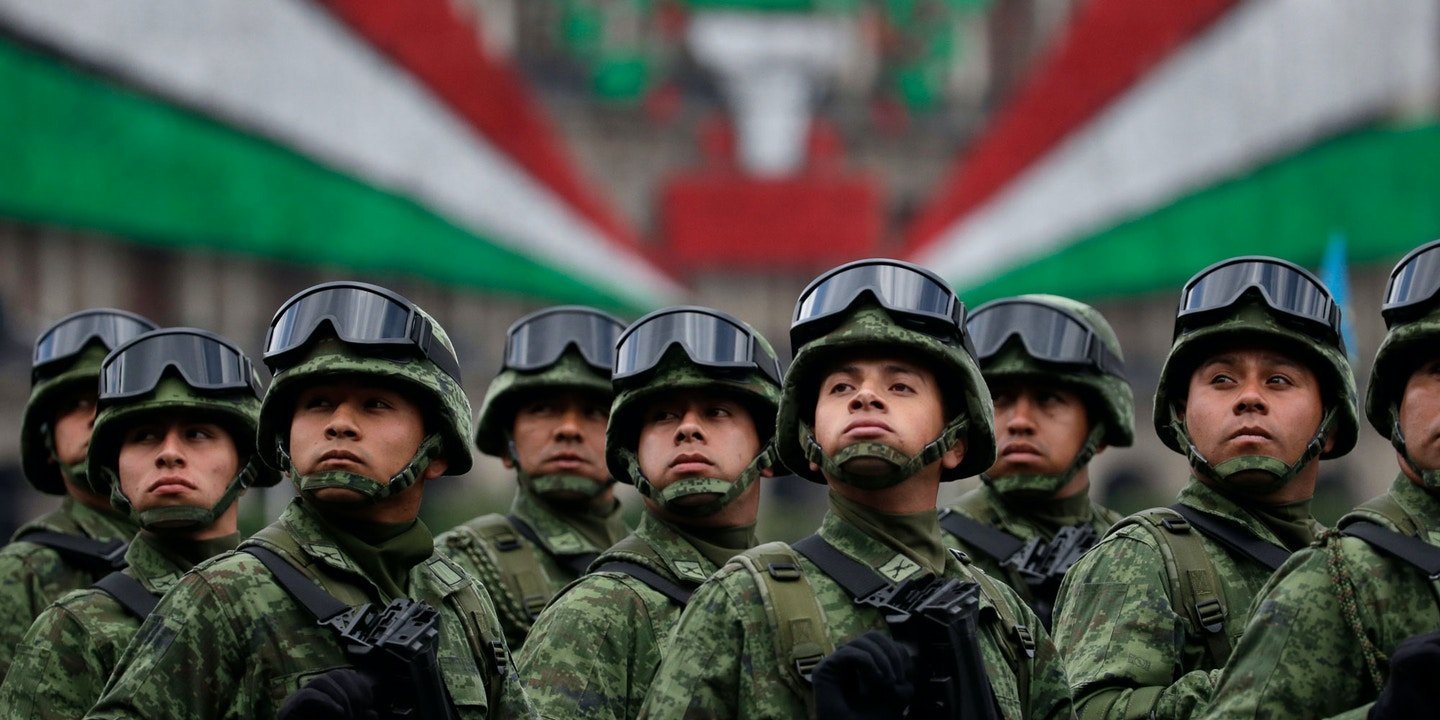 The Mexican army should not be messed with, especially after you hear their stats. Boasting an impressive amount of active military members, about 183,562 in total, this military is pretty powerful. There are also 110,000 reserve members waiting in the wings should something ever go awry. 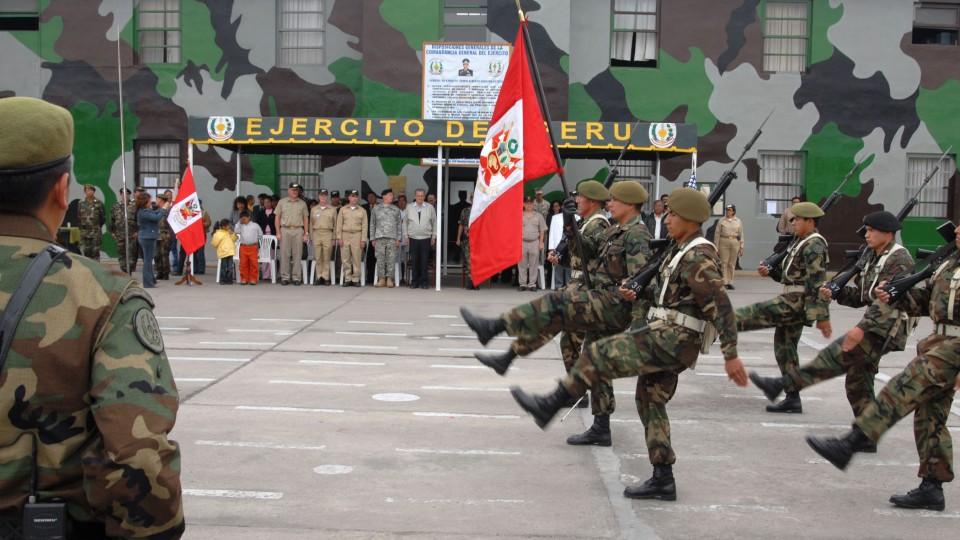 You might not think of Peru when it comes to a strong and united military, but they're doing pretty well for themselves. In total, they have about 76,228 troops who are then divided between four military regions. These regions have unique headquarters in cities such as Piura, Lima, Arequipa, and Iquitos.