It's finally time for the linebackers to get a little recognition. These guys have, arguably, the most important role on the field and they never get enough love for doing what they do. Here is a list of the all-time greatest linebackers to step foot on the gridiron. 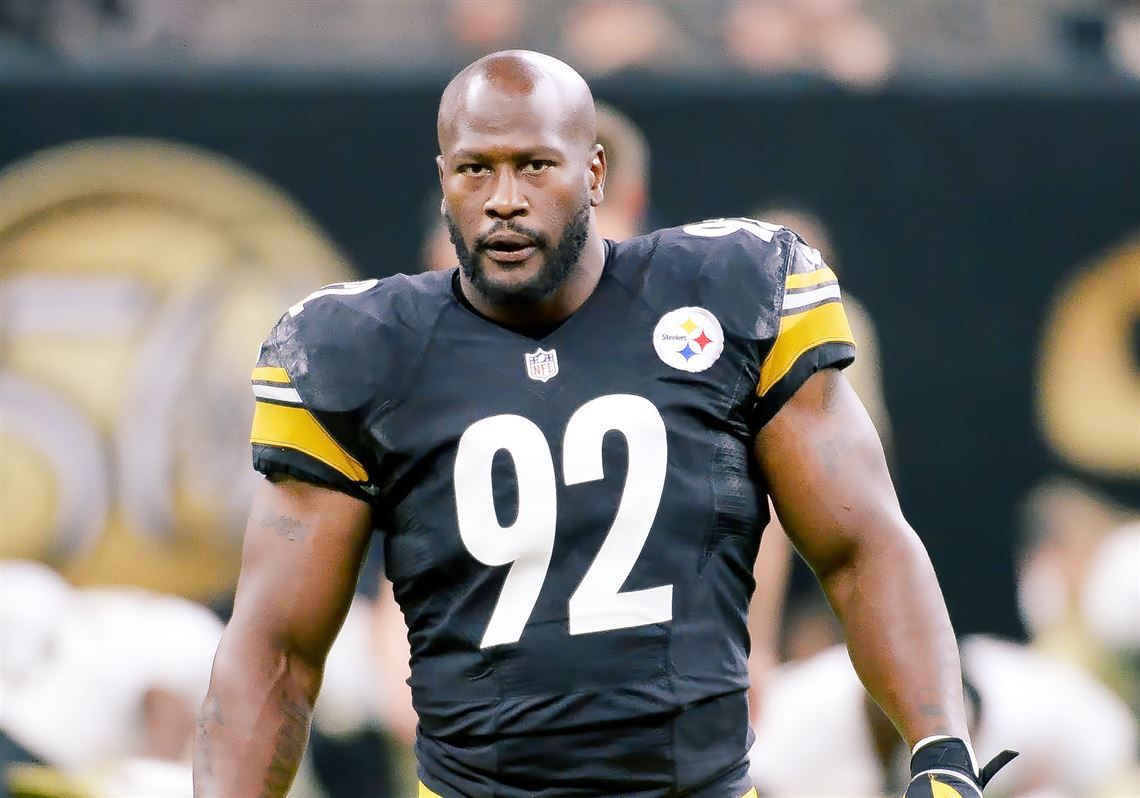 Harrison ran the line for the Steelers from 2002 to 2012 (aside from a short break he took from 2003-04). He brought them two Super Bowl wins, most vitally when he made a 100-yard interception return for a touchdown during Super Bowl XLIII. This feat still is the longest defensive play in the history of the sport, and the fact that it happened during the Super Bowl makes it even more impressive. 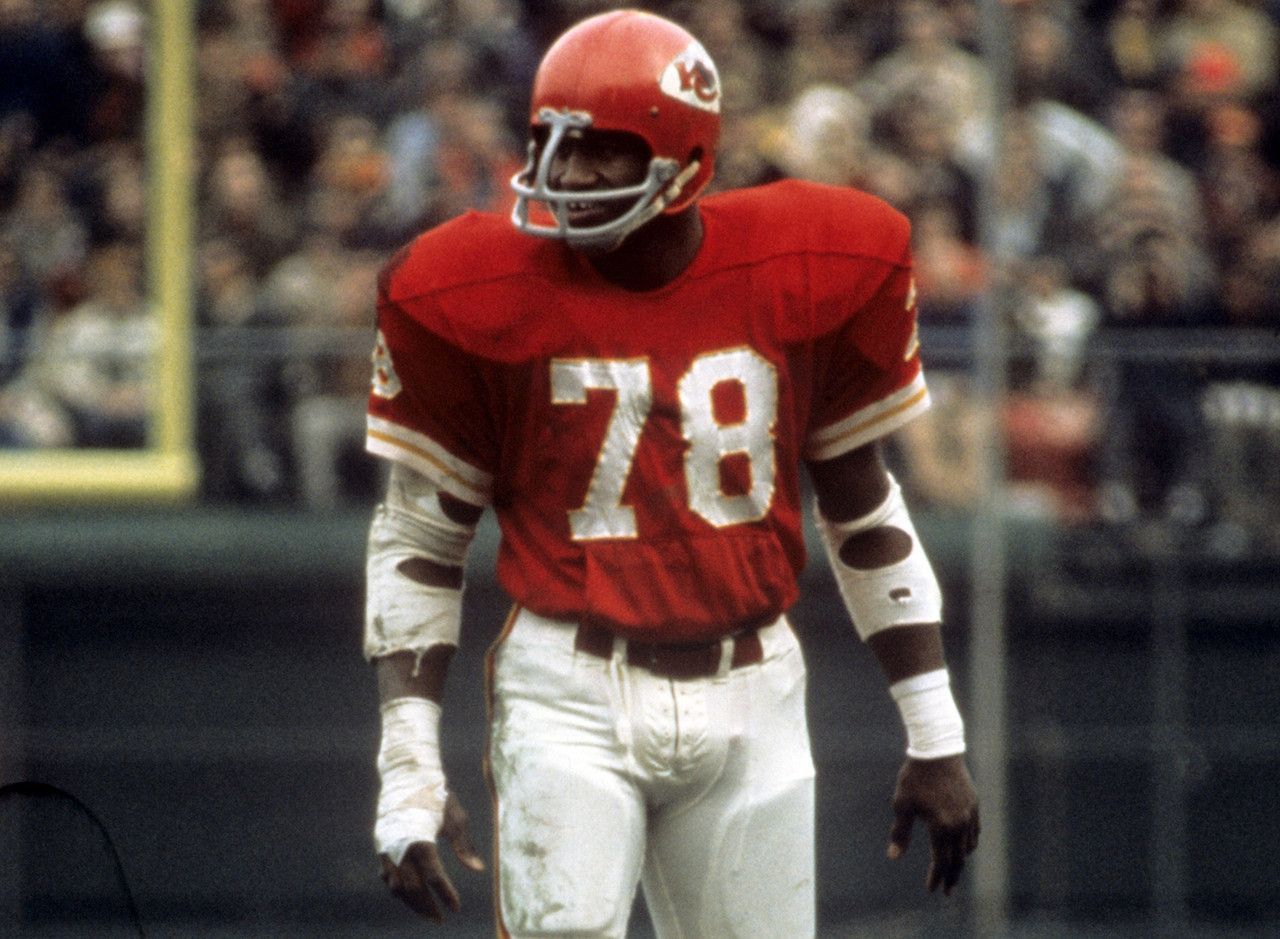 Bobby Bell wasn’t just a good linebacker, he was a fantastic football player as a whole. This well-rounded linebacker played for the Kansas City Chiefs, was a three-time Pro Bowler, and played a key role in upsetting the Minnesota Vikings during Super Bowl IV. Bell was inducted into the NFL Hall of Fame in 1983, 11 years after his retirement.