These Are The Must-See Steven Spielberg Movies

Steven Spielberg is one of the film industry's greatest minds. Known as a director, producer, and screenwriter, he's had quite an illustrious career. Have you seen all of his greatest works? 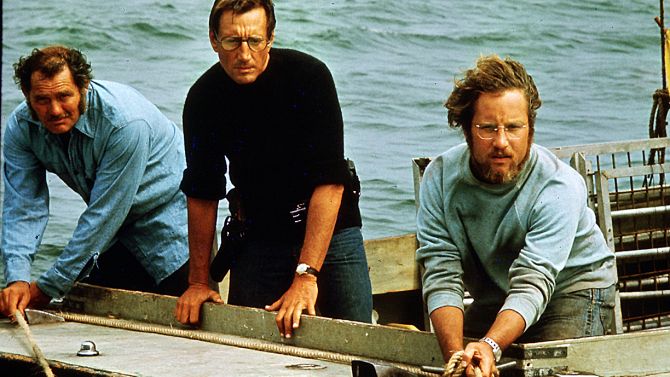 One of Steven Spielberg's best films is about a group of fishermen taking on a great white shark, but this shark is like no other. Terrorizing a simple small town beach during their busiest season, this is a beast that is going to take more than a hook to take down. Not everyone will make it out alive... 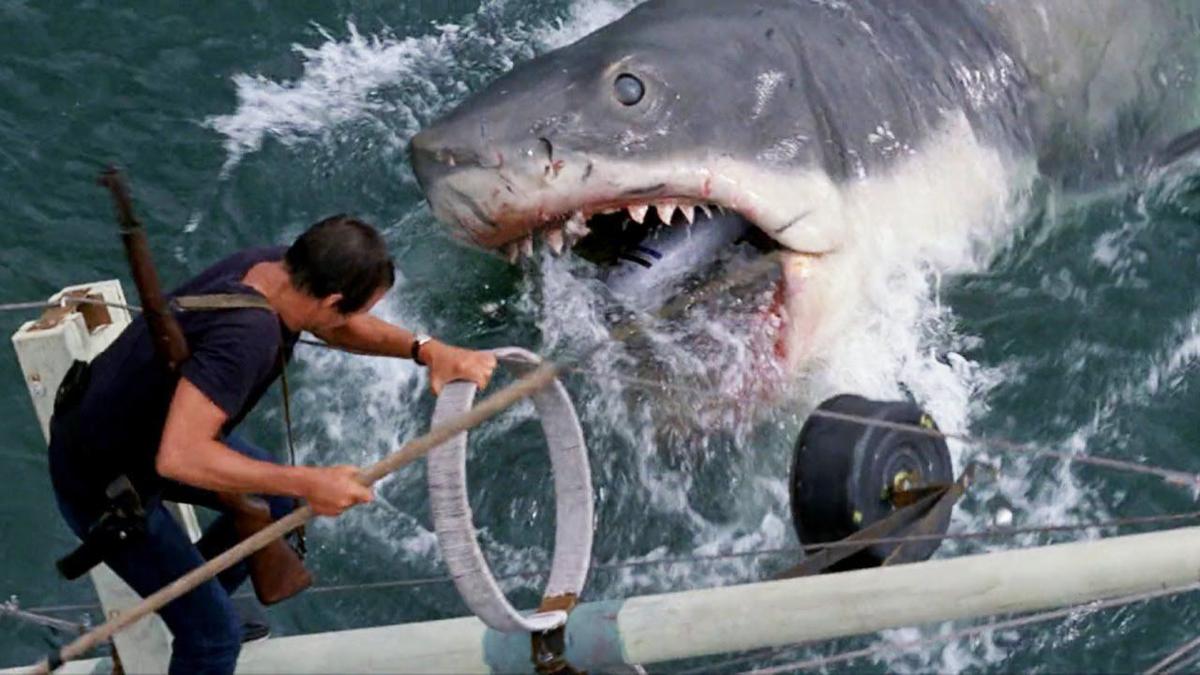 Against all odds, the team manages to defeat the monster...or do they? With several spin-off movies, this is considered Spielberg's first big success story. He wrote this film but did not direct or produce it. The people of Amity Island likely don't go back in the water for quite some time!