These Are The Must-See Steven Spielberg Movies

Close Encounters of the Third Kind 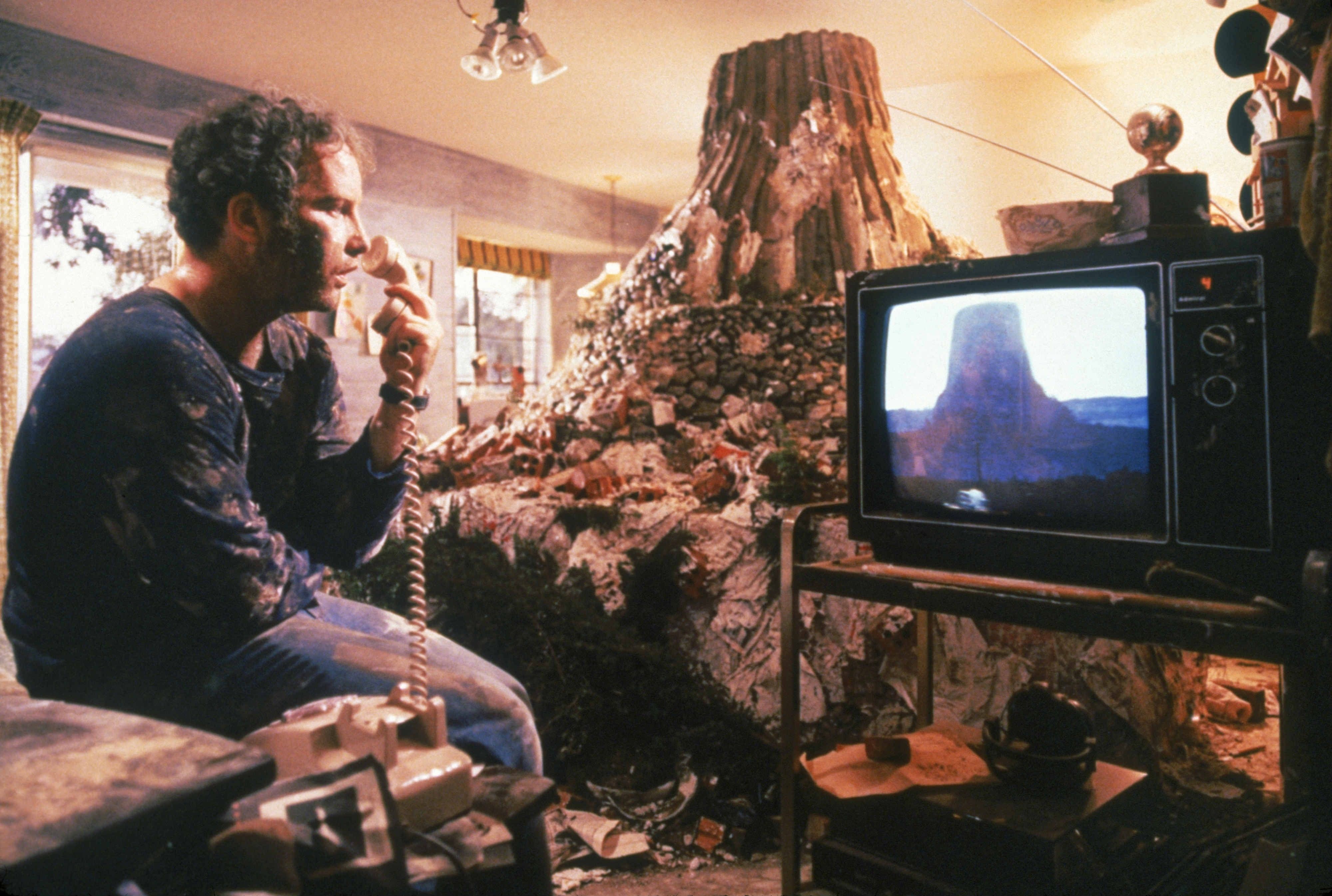 Written and directed by the man himself, Close Encounters of the Third Kind follows the life of character Roy Neary, a typical average-joe in Indiana, whose world gets turned upside down after he discovers an unidentified flying object (better known as a UFO). It's a story that will leave you uneasy... 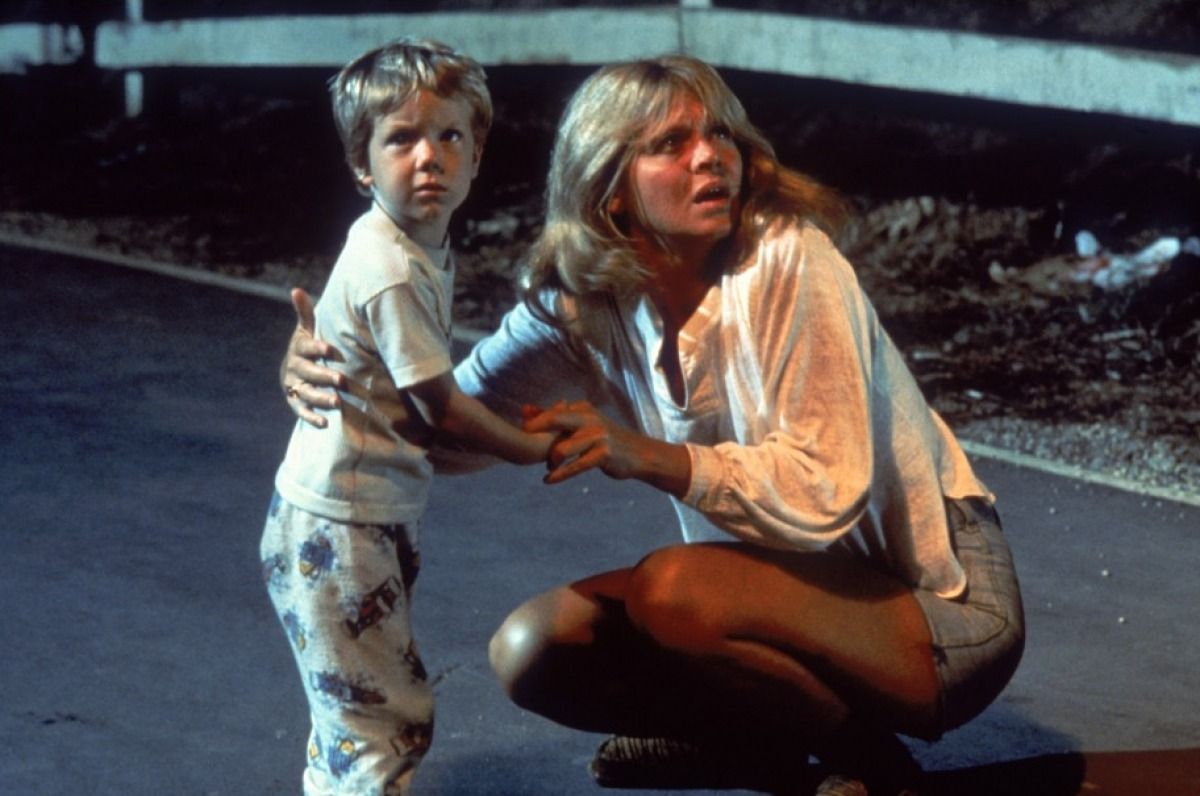 Spielberg considered this film to be his passion project, as it was developed in 1973 and released in 1977. The United States Library of Congress has described the work as "culturally, historically, or aesthetically significant"  and thus it will be preserved in the National Film Registry. This film is out of this world!