These Are the Greatest Holiday Movies Ever Made

Even though the holiday season is going to be a little strange this year, you can still cuddle up on the couch with a mug of something warm and enjoy a cozy holiday movie marathon comprised of these all-time classics… 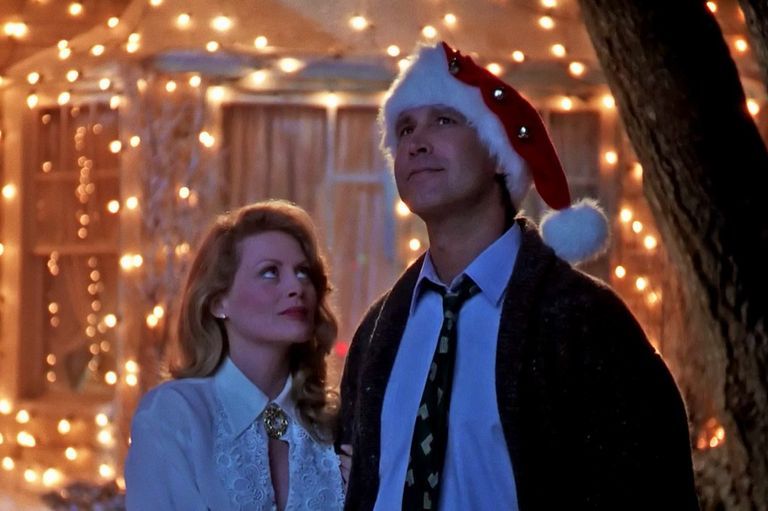 Clark Grizwald can't seem to get a break. This was one of Chevy Chase's finest moments, and it followed him for the rest of his career. Please watch this movie if you haven't, it's adorable, hilarious, and perfect for this year's weird Christmas. 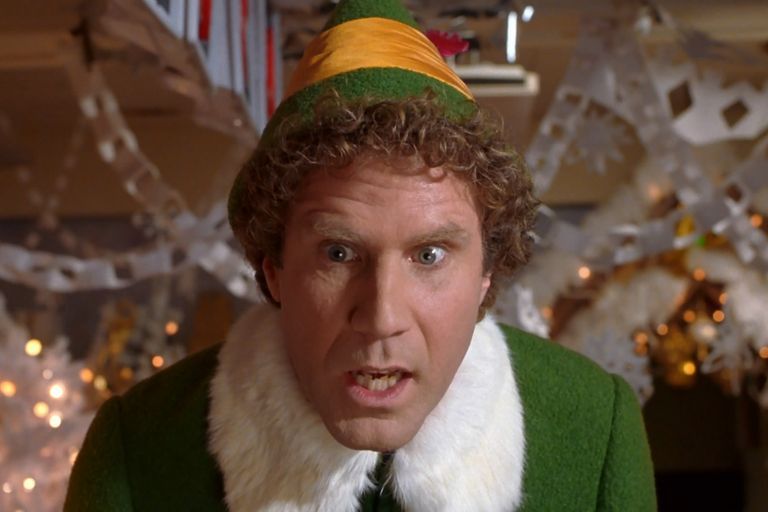 This 2003 instant-classic starring Will Ferrell is all about an elf named Buddy (Ferrell) who is trying to figure out where he fits in. Buddy leaves the North Pole and travels to New York, in full elf uniform, in search of his real father. Much to his dismay, his father is a cynical businessman on the naughty list. After getting a DNA test that proves Buddy is indeed his son, Walter Hobbs reluctantly attempts to start a relationship with the childlike Buddy with chaotic and hilarious results. This is one holiday film you can watch over and over and over again.